Allegations of climate changes that are happening with increasing frequency are rather controversial. Although anthropogenic activities have a certain impact on environment, it is insufficient compared to the influence of global natural factors. Currently, the activity of the latter has a tendency to constant increase. 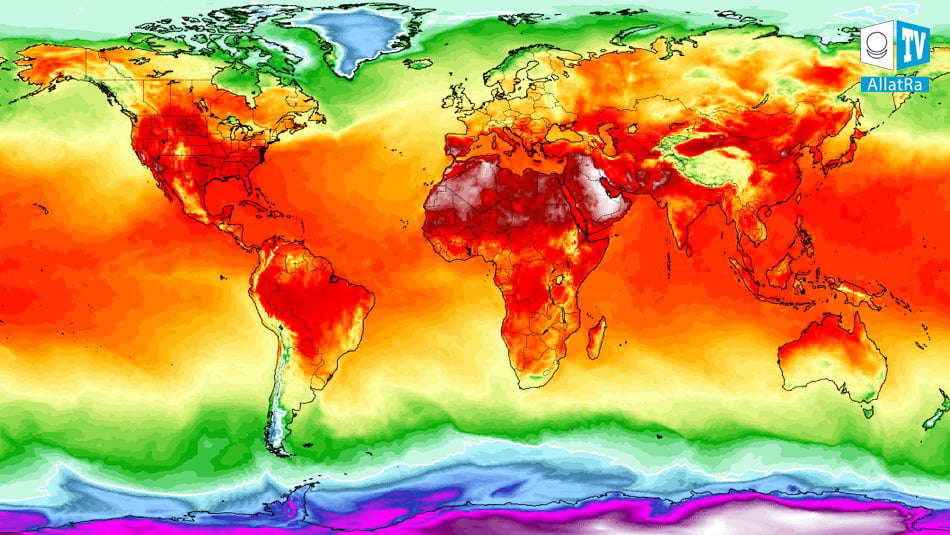 Maybe it is the high time to suggest that the global processes influencing climate change are inevitable and do not subject to human influence that much. After all, the survival of either an individual or the humankind in the near future depends on joint human efforts.

Communicating and disseminating information about ongoing climate change is one of the important ways of preventing massive lives’ loss. A lot of people do not understand the gravity of the situation, and raising the level of awareness would possibly encourage them to take action in order to facilitate survival of all people.

These alarming assessments might seem exaggerated at first. However, nowadays almost everyone notices the increasing intensity and frequency of natural disasters, including hurricanes, droughts, seismic activity and floods. Weather anomalies affect more and more people, forcing them to abandon their homes.

As far back as 2014, scientists of ALLATRA SCIENCE had informed the public that the reason for such phenomena goes much deeper and relates to the cyclical nature of astrophysical processes. Considering their inevitability, there is an urgent need to prepare for upcoming events on the planet right away, without putting it off for even a moment.

Over the past two decades, dangerous changes in geophysical manifestations, sharp and the widespread increase in climatic abnormalities, cataclysms and extreme weather events in the biosphere have been indicating about an enormous amount of earthly and space energy release.

Since 2011 there has been a number of extensive evidence of this process:

It is obvious that right now human society is at the crossroad of times, although only very few understand it. There is an increasing number of people deprived of homes by a force of nature each month. The number of refugees increases yearly. And people, who got caught in the middle of natural disasters, need help right now. It’s very important that assistance is given timely. 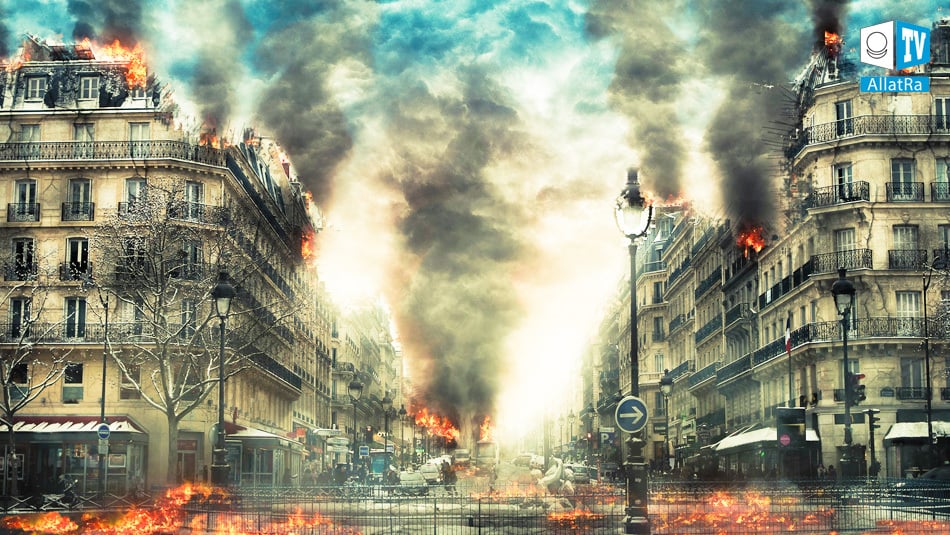 Using progressive methods of forecasting, continuously monitoring Earth's septonic and neutrino field, the science team of ALLATRA IPM stated that the number of climate change refugees is about to increase sharply and will soon account for hundreds of millions and even billions of people. It is enough to just compare data on the growing number of earthquakes, as well as on the increasing activity of Aira (Japan) and Yellowstone  (USA) supervolcanoes to make such assumptions.

Considering the interconnections of these factors and the level of conflicts’ escalation in society, scientists openly state that our planet is a living organism and our emotions, moods and attitude towards it can directly affect the climate change. As a matter of fact, our civilization does not even have 50 years to prepare for the upcoming gigantic climate change wave! The most we have is several decades and the inner choice of each of us will determine our mutual future.

Nowadays, there’s no social and physical security that can guarantee you will not find yourself within the ranks of climate refugees tomorrow, along with thousands and millions of your fellow countrymen who have become victims of the unexpected force of nature. Surviving the cataclysms is only possible by being united, showing kindness, care and heartfelt concern for others. You can always find a way to share shelter and food with those who need it. In a house with two people living, you can always put two more, and with the five - five more.

If you are ready to open your home to a "stranger's" family and share bread with them, if you are able to be an example of humanity and kindness -  our civilization has a chance at having a future. It all starts with you!