The concept of a catastrophe has many faces. Natural disasters, industrial disasters, environmental disasters, global disasters, local disasters. They appear suddenly, quickly and mercilessly destroy everything on their way, changing the global picture of the world. We all have different perception of what a disaster is. Sometimes we think that a mistake in a letter we have sent to our boss is a horror. But when you look in the eyes of a girl, who has survived one of Haiti’s most powerful earthquakes in 2010, you start to realize the insignificance of your own worries. Life is the most precious thing in this world. And another human’s life should be valued as if it is your own. 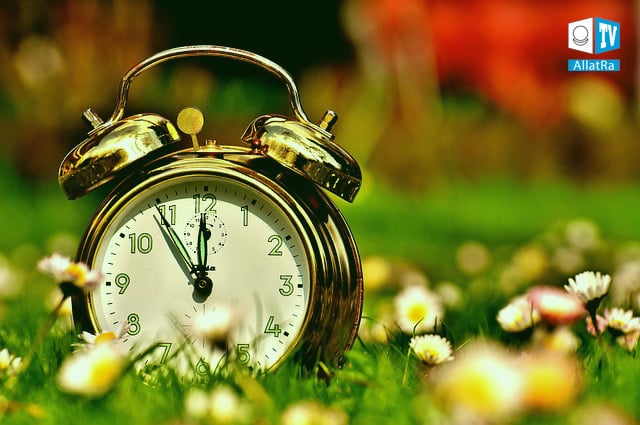 Today people start to realize more and more clearly that global disasters are inevitably impending on the planet. You can see many “symptoms” of it, not only on the media, but even by looking outside the window. Abnormal negative temperatures, snow storms, floods, hurricanes, awakened volcanoes, ocean stream changes, and the increasing strength and number of earthquakes. Unfortunately, the list goes on and on. The scale of climate changes is shocking. It is naive to think that these processes will only happen elsewhere, not impacting our life, our country, city, ourselves. Nature doesn't recognize any borders we are used to, no matter how much we believe in this. It doesn't count with our plans, obstacles and desires. We only start to realize and understand this fact. Maybe this is why disaster movies are among the most popular ones now: just  because we don’t really think it’s a fiction anymore. A human, consciously or not, is always looking for ways to survive, to protect oneself and its family. But relying on external things is highly illusory. Industrial disasters are a good example of how fragile the material world is.

Every human being has a soul, his own internal world which is always with him; no matter what disaster happens. A person’s internal world is a foundation that helps to withstand many challenges, to overcome obstacles together with other people, forgetting about any differences. When someone sincerely lends a helping hand, it doesn’t matter where one lives or what skin color one has. It also doesn’t matter what language people use. Have you ever noticed how people can understand each other despite “the language barrier”? They speak a kind of wordless language. They simply understand each other’s feelings. In order to feel the same way you have to be open to kindness and love. To go beyond your own selfishness, your own little piece of the world. It is necessary to live the way your Soul and your Heart tell you to live.

Yet, what do people live by today, when the number of global disasters and catastrophes is increasing? This situation reflects the saying, “You won’t lock the barn door till after the horse gets stolen.” Besides we are so immersed in the material world that only very few think about their spiritual support or about spiritual development, while lack of spirituality is also a disaster. What we see nowadays in our society is a result of spirituality that was lost centuries ago and replaced by material things. It is important to remember who we are, what the meaning of life is, and what is the main purpose of it. It is important to remember that the whole humanity is in the same boat. Spiritual and moral values should prevail over the egocentric ideology. Humanity will not be able to survive without these values during the period of upcoming global disasters which has already begun. One should start with oneself, one's thoughts, feelings, words, and deeds. Start choosing kindness, love, and humanity in every minute of every day. As mentioned in the video “It is Coming” on ALLATRA TV with the participation of Igor Mikhailovich Danilov: 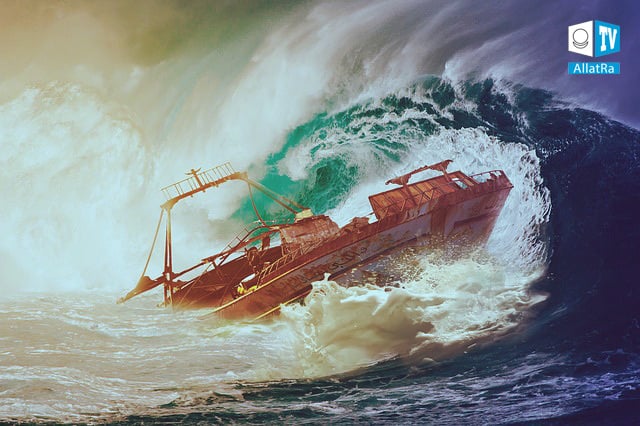 The last century clearly shows what the consequences of catastrophes may be. From the International Convention for the Safety of Life at Sea (after the sinking of the Titanic in 1912), to the deterioration of the environmental situation after the Deepwater Horizon oil rig explosion in 2010. From changing the direction of main rivers (1960 Valdivia earthquake) to a series of deadly tsunamis (2004 Indian Ocean earthquake) that struck four countries at the same time. And there is one more consequence of catastrophes which is climate refugees. The problem of migration due to climate issues has already become a harsh reality. “It is Coming” also touches the question of resettlement and relocation of people to other territories in the near future.

It is no longer a secret to anyone that we will face global cataclysms and disasters in the nearest future. Whether we will be able to overcome them or not depends on the course we choose to pursue today - either to move towards creation, towards spiritual and moral values with mutual assistance and respect, or continue to be a consumer with a material-based value system. Only when people become free from their external supports and the illusions fade away, can they feel the importance of spiritual wealth and true human relationships based on mutual assistance and love. Only when people unite, valuing love and kindness, we do get a chance to withstand and build a new, healthy society where spiritual development is the number one priority. Whether we take this chance or not depends on every one of us!