The global climate change. How had ancient civilizations survived? 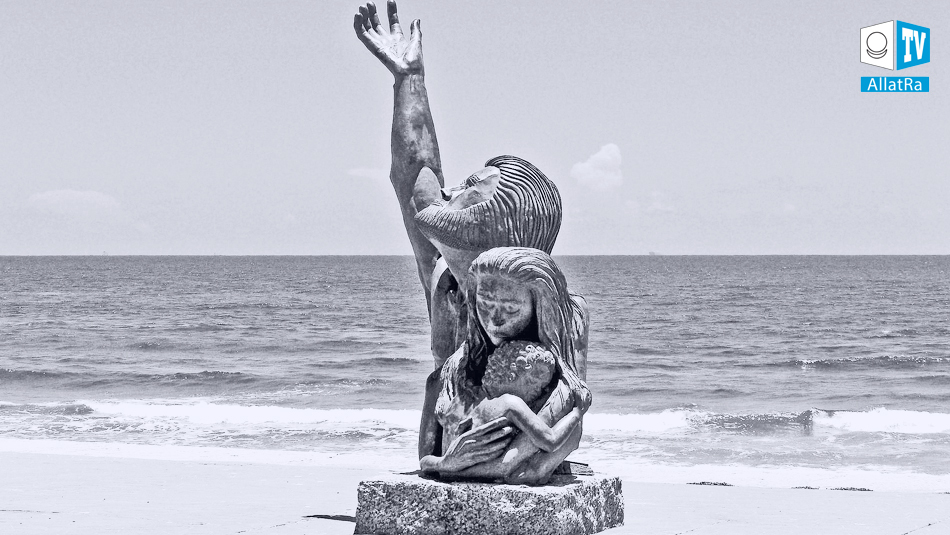 The consumer format of thinking imposed on humanity today has led us to a dead end of upgrowth. The civilization is rapidly moving towards the end of the world’s existence. We live in time of major changes including climate change and natural disasters. No one is surprised anymore to see reports of powerful earthquakes, floods and other abnormal manifestations of nature in the headlines of news digests. For a long time people have long ceased to treat these disasters as fortuity of nature. More and more often we notice that there is a single process of planet’s changing: the movement of lithospheric plates has activated, the points of sunset and sunrise haves shifted, Earth magnetic pole shifted as well and the magnetic field started to disappear. There are heavy rains in the winter and abnormal hail falls in the summer. Time has accelerated greatly.

The latest scientific studies provide common grounds to conclude that the planet has entered the time of global destructive and unprecedented catastrophes. The first who will face it in the near future are supposed to be Italy, the United States, Japan, and China. This information was widely revealed on January 30, 2018 on the ALLATRA TV Channel in a unique program  "IT IS COMING” with Igor Mikhailovich Danilov. So is there a chance for our civilization to survive?

Everyone studied history at school or in college. Why was it taught? To know when slavery or the capitalism began? What nations inhabited different continents and what did they live by in the opinion of modern historians?

Remember the folk wisdom, "One who does not learn from history is doomed to repeat its mistakes." 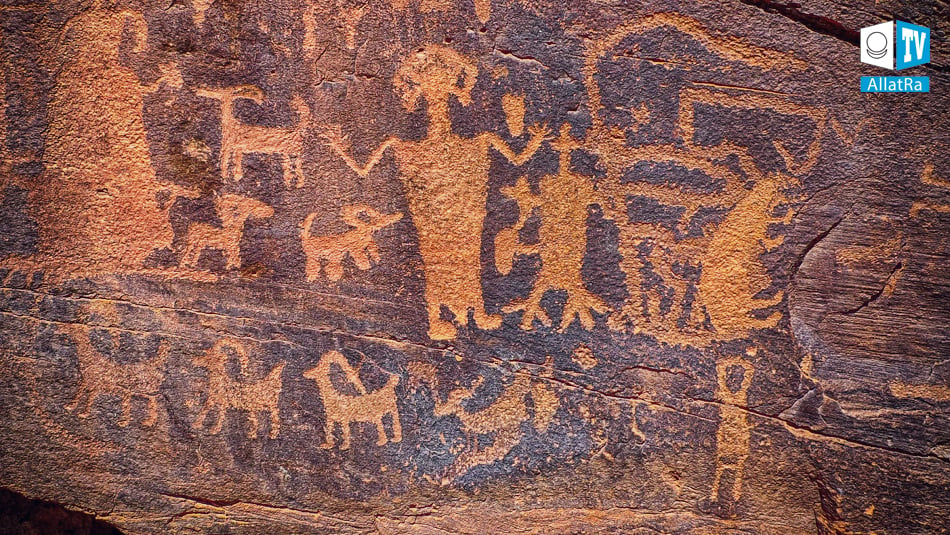 We need to know history not just to be well-educated but to avoid repeating mistakes of the past. And the most important is not to repeat planetary, worldwide mistakes which would lead to the extinction of entire civilization of the Earth and even other planets. There’s an ancient Greek myth of the planet Phaethon, which now remains as a small part of the asteroid belt between Mars and Jupiter. More information about this planet can be found in "Sensei-IV" book by Anastasia Novykh. Another example is the famous story of the highly developed civilization of Atlantis that sank in one day due to earthquakes and tsunamis.

These are the tragic examples of our history. However, there were also civilizations that chose another direction. Through the spiritual way of thinking and being they’ve changed their history and moved to a higher level of spiritual awakening winning over the domination of material way of thinking. These are  many civilizations that lived in the period of XI - III thousand BC. For example, the Cucuteni-Trypillian civilization existed about 7,000 years ago in the east of Europe. They put the spiritual and moral values ​as a priority in their lives. This is proved by both science and ancient spiritual treatises.

In the "IT IS COMING" program there is a reference to the prophecies described in the ancient treatise "The Absolute Power" by Sheikh Mir Sayyid Baraka written between the XIV - XV. It also provides information on the time period that we are experiencing now, with its complex climate change and the events coming in the nearest future.

Naturally we can not rewind the history. However, we can remember how our grandfathers and great-grandfathers lived through difficult times - together, helping and supporting each other, sharing the last piece of food and shelter with others. We still remember how it was. If we do not forget about the kindness, mutual aid, humanity and Love, then we will have a chance to survive the most difficult trials. As it is said in  ALLATRA TV series, "...the humanity that would be able to unite, unite in Love and Respect as one family - the way it should be, this humanity would be able to withstand any difficulties..."