Why is the climate changing? What is the reason: human activity or global astronomical processes?

What is the anthropogenic factor? In simple words, this is the change that occurs in nature as a result of human activity. For example, formation of ozone holes, water and air pollution, deforestation, soil exhaustion - all these are the result of negative influence of anthropogenic factors on the environment. 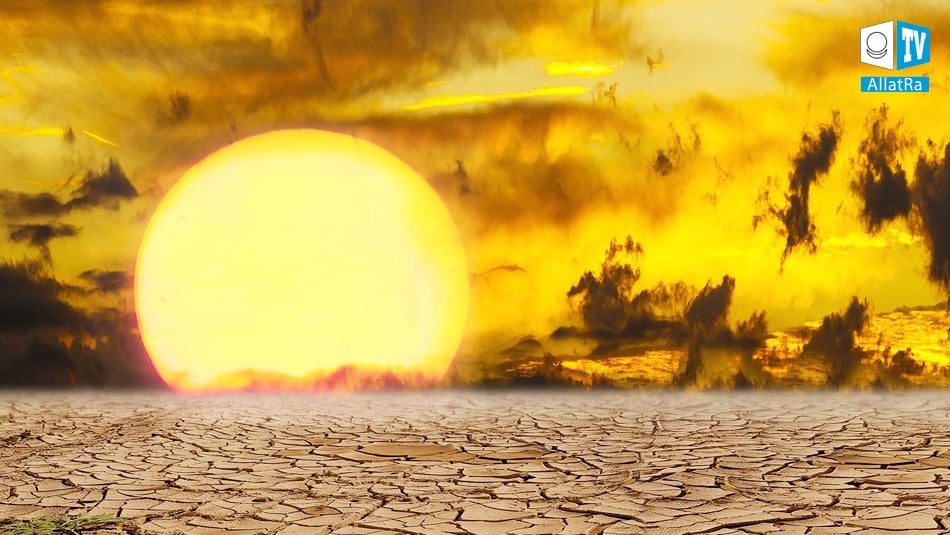 Today the majority of scientific community believes that the cause of the rapid climate change on the planet is due to the anthropogenic factor. They say the main influence on the climate of the planet has the emission of CO2 into the atmosphere.

However, this is not the only point of view on this issue. Let's look over the other factors. As scientists and politicians excessively promote the idea of human activity as the main cause of the climate change on the planet, they deliberately conceal that the influence of natural factors on climate is considerably greater.

For example the World Ocean surface (which accounts for 71% of the Earth) while heating releases the carbon into the atmosphere and then absorbs it back. This mechanism plays the most significant part in the distribution of carbon in the atmosphere, and the amount of carbon emitted by industries is about a hundred times less.

Another example. The soil contains almost 3 times more carbon than the atmosphere - up to 50% of the total carbon reserve is concentrated in soil and Arctic ice. According to the scientific data, while the permafrost thawing the organics buried in it will become accessible to the bacteria, which will start the process of its decomposition. As a result, carbon dioxide will flow into the atmosphere in huge amounts.

An international team of scientists, including scientific associates of the Krasnoyarsk Scientific Center of the Russian Academy of Sciences and the Central Siberian Botanical Garden SO RAN, proved that the anthropogenic factor is not the main reason of the global climate change.

Scientists have constructed a staircase dynamic function of the temperature change and found an interesting peculiarity. While the growth of anthropogenic gas emission was   continuous, the temperature did not increase continuously. During the time from 1950 to 2015 there were 3 distinct "pauses" in the conditionally continuous increase of global temperature: from 1950 to 1987, from 1987 to 1997, and from 1998 to 2015. 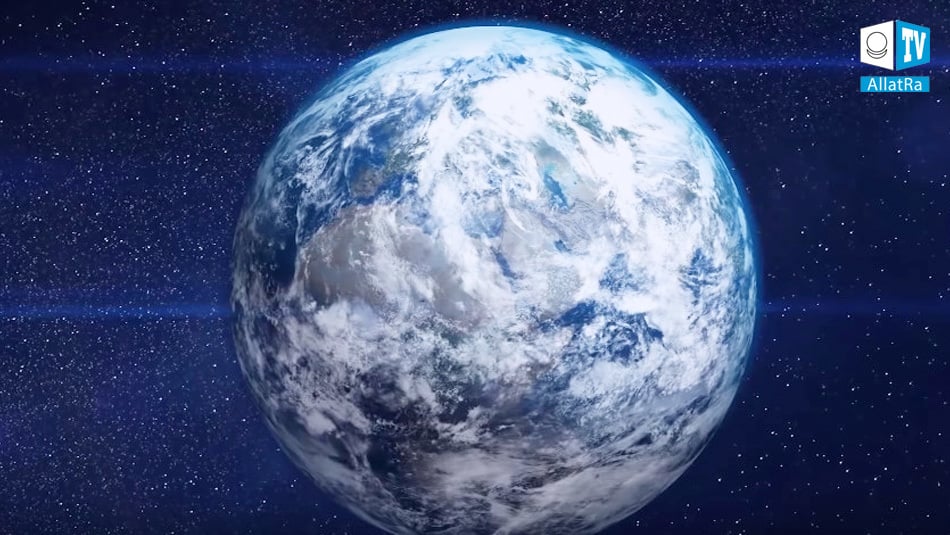 Biophysicists came to the conclusion that it is incorrect to consider just the influence of the humanity as a fundamental factor of the global temperature increase since the climate system is too complex to respond linearly and common to the direct impact. For example, when humidity starts to increase on a particular territory it leads to the reduction of albedo - the reflecting ability of the surface. As a result the temperature rises, which in its turn, triggers active growth of vegetation and a subsequent decrease of albedo. This is a linear dependence. However, together with the increase in evaporation, the number of clouds also grows, and it leads to albedo rising, temperature dropping and decrease of vegetation, bringing the system back to its initial state. This proves the existence of a comprehensive system of interactions and complex correlations.

That is why even though anthropogenic emissions of CO2 into the atmosphere are not beneficial to the climate, in fact it’s just a non-crucial factor out of a number of reasons that influence the climate change.

This is what the scientists say in the ALLATRA Science report "On the problems and consequences of global climate change on Earth. Effective ways to solve these problems":

Taking into account the most recent scientific data (including in the field of physics, astrophysics, cosmology, helioseismology, asteroseismology, and climatology of planets), the range of impact of cosmic factors is quite wide. Today, mankind is unable to influence these processes, therefore one should not underestimate their consequences, possible risks, and difficulties for people in connection with future events on Earth; we must prepare ourselves for these events.”

There is another point of view on the anthropogenic factor announced by an academician Igor Danilov in the epochal programme “СЕ ГРЯДЁТ. IT IS COMING” on the ALLATRA TV channel:

“Now, if we look at the current situation today, well, some deny global warming, some fight for it. But this is, frankly speaking, once again — this is a tool of profit for many. And what's happening today behind the window, this is not the result or rather, not a consequence of human activities, right?

This is not an anthropogenic factor, it is not the result of activity, let’s say, of the development of civilization — the emissions and everything else. It has an effect, but here I would compare the influence of anthropogenic factor on global warming. I apologize for such an example, it is a little bit unkind, but it gives an understanding. When a person fell ill, for example, with oncology, and medicine has already given up, it can not do anything. So, the doctors threw up their hands, saying: "Sorry, you don't have much time left"... And the person, at the same time, continues to break his diet and he is smoking on top of it... And that's when doctors come to the conclusion that smoking will kill him. You understand? Well, today we have a similar situation here. What is happening is one of the cycles and it is inevitable, and the human factor, well, it is the same as smoking with our poor patient.”

Having a short look at the situation as it really is, we can highlight several major factors that influence the process of global climate change:

When all these factors come into play together completely unpredictable events may happen.

Despite the fact that the future climatic events are almost unavoidable there is no reason to panic or despair! They serve as a reminder to all of us that we need to unite, to offer a hand of friendship and assistance. First of all, we need to change our attitude towards people, become kinder and more humane.

Prepared by the participants of the project "ALLATRA Geocenter"