Yellowstone supervolcano: What are the possible consequences? 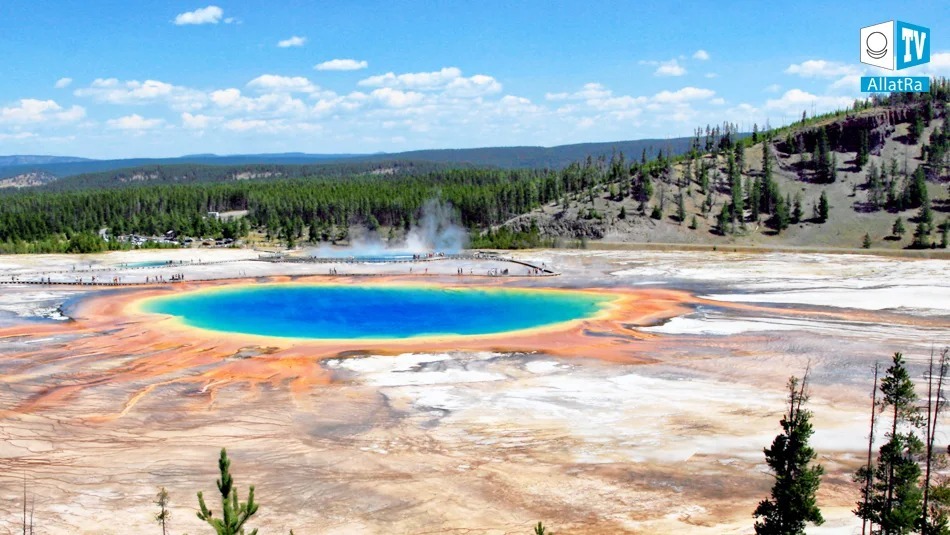 The forces of nature greatly exceed human capabilities. Any sort of cataclysm or disaster may happen any moment, which will put all of our civilization in danger. That’s why people are watching the supervolcanoes’ changes  with dread. This is a topic of current interest for our fears are not groundless.

Supervolcano is a scientific term for a very giant volcano which eruption can cause catastrophic climate changes on the planet. These aren’t the regular cone-shaped volcanoes with a vent and a crater. They are huge basins, and the area of their eruption is greater than a couple of thousand kilometers - the so-called caldera that appears after the collapse of the crater walls. Supervolcanoes have a distinguishing characteristic: they don’t erupt, but rather, they explode when there’s too much magma in the top magma chamber.

One of the most dangerous supervolcanoes on the planet is located at one of the most beautiful national parks of the U.S. The Yellowstone supervolcano caldera measures about  55 by 75 km. The molten lava has been accumulating underneath it for thousands of years. It has been melting volcanic rocks and filling huge underground reservoirs. Scientists say that the frequency of the explosions of such volcanoes is about 600 thousand years.

Yellowstone’s supervolcano was previously estimated to explode in 2075. However,  events of the last few years indicate that it’s going to happen much sooner. 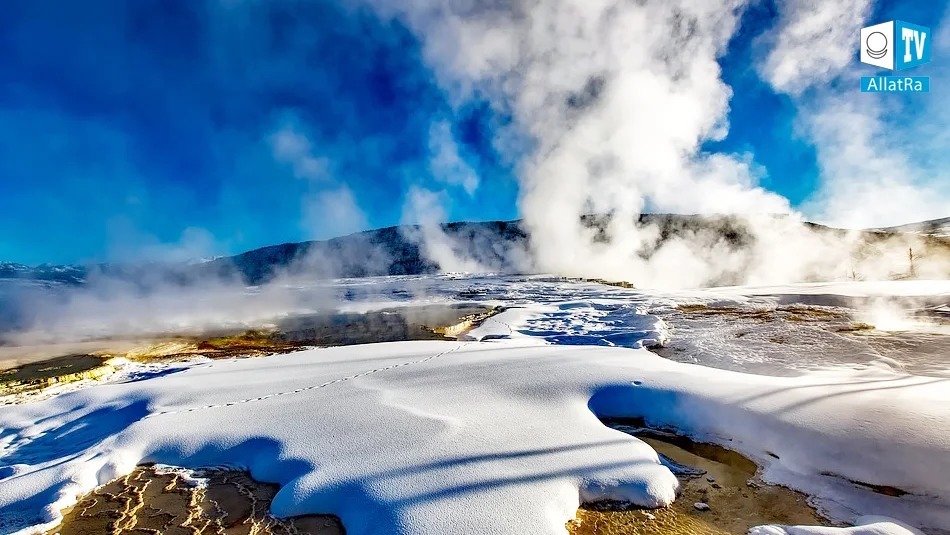 The latest news reports of the supervolcano are also discouraging. Yellowstone has experienced a couple of magnitude 4 earthquakes between February and March 2018. The tallest geyser in the world, which is located in the Maple Creek area, erupted on the evening of March 15th.

All these events are testifying that the supervolcano has awoken and can explode in the near future. But is the humanity ready for it?

How to Save Civilization

Today’s disturbing news are not just about Yellowstone. Recently there was a supervolcano found near the banks of Japan and scientists believe it’s ready to erupt. Similar events are happening in Italy. The biggest volcano, Campi Flegrei has increased its activity dramatically. Its boiling magma is currently being accumulated under Naples.

Professor Igor Danilov warned about upcoming cataclysms including the one that could happen in Italy in the “It is Coming” broadcast. He stresses the importance of uniting together in order to survive. On the brink of serious challenges, humanity should show unity, love and mutual assistance. Each of us has to stop and think to make a step into the right direction - to a spiritual life.