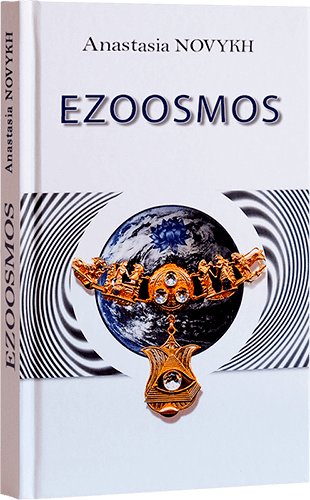 An invisible reality exists within human society. Knowing its secrets helps a person not only to gain experience of existence in this world, but also to take a step towards exploring his/her own nature. Very often, the so-called human illness, depression, suicidal attempts, accidents and murders are the result of activity of these invisible forces. Some time ago, there were those who actively opposed these forces, protecting people on the other side. The scales of Good and Evil are in the hands of the person him/herself. Everything is decided by their ezoosmos.

It turns out that Death does not save from the pain, but intensifies the “inner” that you accumulated during your Life…

“Each one should take care of his or her salvation on his or her own, and not to wait until somebody comes and does something. The divine should be looked for not in the external, but in your own internal. And you should not simply look for it, but you should aspire to merge with Him and to become a good Creator of your own life. God is inside of every human. And we may cognize Him and reach Him only through our inner world.”

“The ways of Saints and Geliars are two different ways which lead to God. And everybody has the right to choose the way he is able to overcome. Though Saints reached only something which was cognized by Geliars in the first stages of their struggle, it doesn’t really matter. Because not everybody is able to choose the life feat taken by Geliars. Geliars differed from Saints because they didn’t wait for the last fight between the Light and the Darkness, but participated in it here and now. And they not only fought for their soul but helped significantly to millions of other souls contributing to their natural development. It’s a difficult way of course.”