The Street Cinema Festival, an annual open-air show of short films, runs from August 1 to September 30 at venues in many Russian cities. Rostov-on-Don this year became the first city to host this grand event. From 12 to 16 August 2020, residents of the city had the opportunity to watch dozens of new and exciting works by novice directors.

This large-scale project is a completely new format of film festivals. It is unique in that it lacks red carpets, professional critics and juries. The main thing is that anyone can get here. The works of aspiring talented filmmakers are evaluated by an audience of ordinary people who have come to get acquainted with the beauty of art.

For young directors, this is a great opportunity to showcase their films to a huge number of people and in return to get an unbiased public opinion and to attract the attention of local and world media and Russian cinema professionals.

Every year, this atmospheric, incredibly large-scale city festival in the Open Air format gathers tens of thousands of film lovers who come here to get acquainted with the works of often unknown, gifted young directors from all over Russia. The audience - the people's jury - light up their flashlights at the end of each short film they like, and the more light, the more points the film gains.

About the role of modern cinema in the life of society

The ALLATRA TV team from Rostov-on-Don took part in this large-scale public event and talked with the organizers of the festival about the role and importance of modern cinema in the life of society, about the main human values, about what unites all people.

Dmitry Kotov, producer, screenwriter, spoke about the festival, "It is very important that we find talents, people with bright eyes, who want to bring good, light, eternal, and accordingly give these people a creative path, help. This is very important for us." 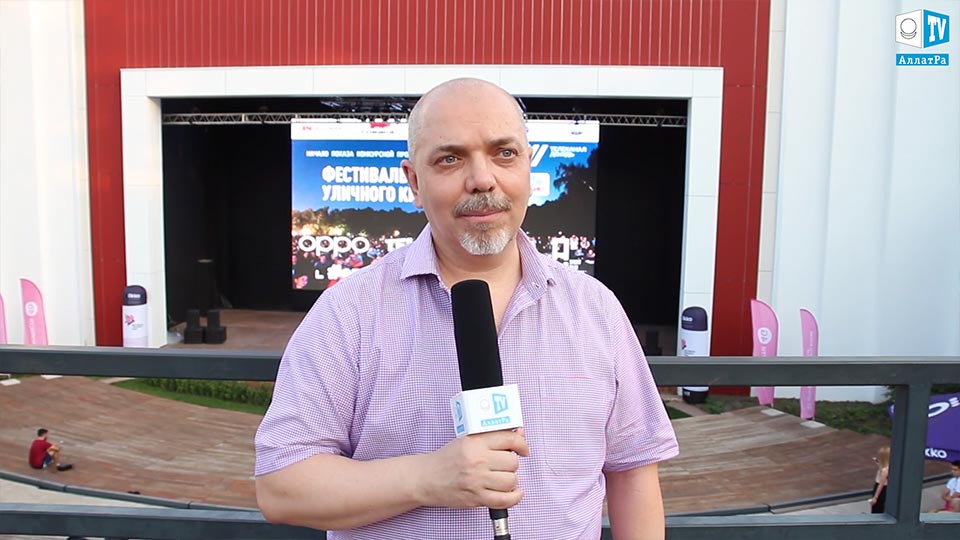 Daria Petrova, Operations Director of the Street Cinema Festival, "Our films have become dramatically social. We have noticed how the content is changing and, consequently, people are changing. Do you know what they are filming now? We just started filming about human relationships, about human feelings, as if it has become very rare." 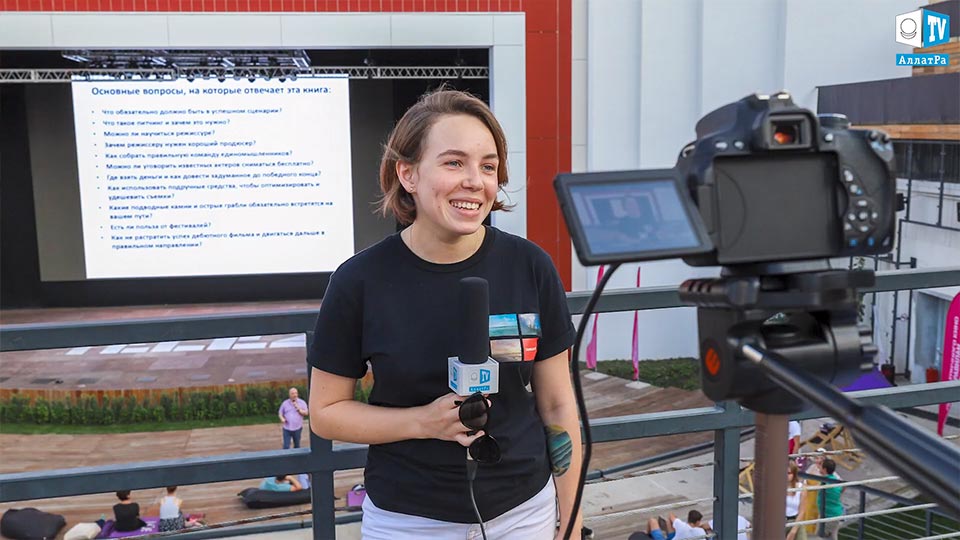 The organizers of the festival shared how they see contemporary cinema.

Dmitry Kotov, "In my understanding, a sincere film is one that comes from the heart. We must talk about what worries us, and then the viewer will watch our work and feel sincerity. This is what a sincere film means for me.

The most important thing is to be not indifferent. You see some stories that inspire you, you see how people cope with difficulties, and you decide, "I can do that too - get up and act."

About what unites all people

Daria Petrova, "The ability to empathize, to do something really pure and kind, coming from an inner feeling, so that it is real, and not because it is fashionable."

Dmitry Kotov, "The common thing, it seems to me, is humanness and relationships. A human should be a human . It is important to be in a normal relationship, to understand the boundaries of good and evil: what is bad and what is good."

Everything in the world that we create, and not only cinematography, should be positive, cause joy and inspire creative actions. After all, as in this kind cinema festival tradition with lighted flashlights, it is we, people, who illuminate our world with light, kind deeds and create a society in which everyone is happy!