The Creative Society project is being actively developed and supported by people around the world. It is very inspiring and joyful that participants from different countries are active in joining the project. Thus, volunteers from Portugal have recently joined us as well. They launched a new YouTube channel, AllatRa TV em Português, on which they have been conducting live broadcasts as part of the Creative Society project. Guests from Argentina and Brazil took part in the first live broadcast. Despite the fact that the participants of the conversation spoke different languages, they understood each other without any obstacles, because the topic of building a society of happy people unites all, as it is close to every person in the world.

Thanks to the joint active actions of participants of ALLATRA IPM from Brazil, Portugal and Ukraine, videos with the participation of Igor Mikhailovich Danilov have now been translated into Portuguese: "Creative Society", "XP NRG - the world's first creators of artificial consciousness", "Truth of Life" and many others.

The participants of the Movement also translated Anastasia Novykh's book "AllatRa" into Portuguese, and at the moment it’s undergoing proofreading and getting ready to be published. 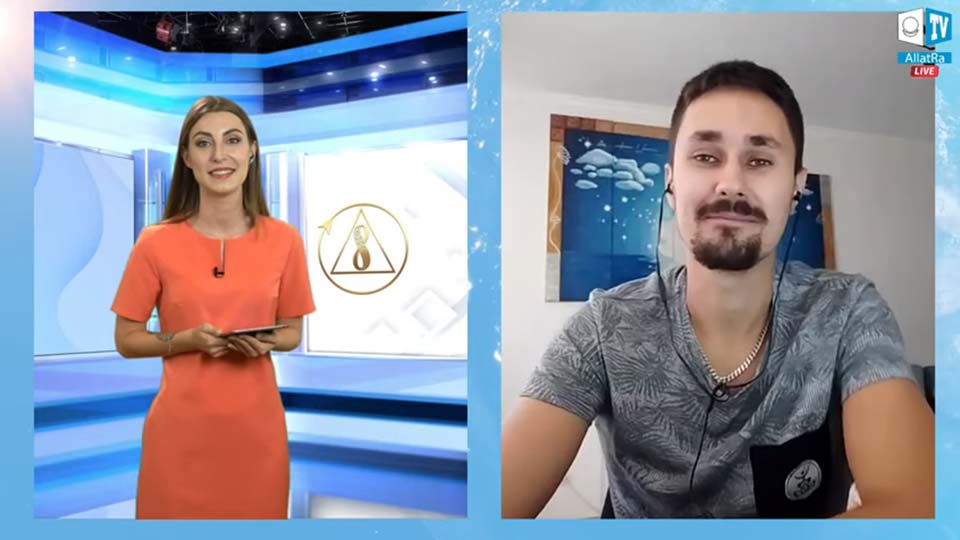 Anatoly Korbut from Ukraine, one of the active participants in the development of the Portuguese direction, shared what inspires him to do this, "I have been participating in the projects of the Movement for about two years. I am engaged in translations and proofreading of videos with the participation of I.M. Danilov into Portuguese. My first video, which greatly inspired me and which I began to proofread, was the program "Consciousness and Personality. From the Inevitably Dead to the Eternally Alive".

Since then, our team has grown significantly as participants from Portuguese-speaking countries of the world, such as Brazil, Portugal, Angola, Cape Verde, began to actively engage.

Also, the Portuguese-speaking YouTube channel "AllatRa TV em Português" was launched, where members share their live vlogs and their understandings on how we can build a Creative Society, where the "Six handshakes" live broadcasts are often conducted, and so on.

As of now, two videos - "Angels Don’t Fall" and "Circle of Life" are in the process of being proofread. We are also proofreading the book "AllatRa", which will soon give access to the Knowledge to the entire Portuguese-speaking community. So, friends who know at least a little Portuguese, please join us! Together we can build the Creative Society much faster!" 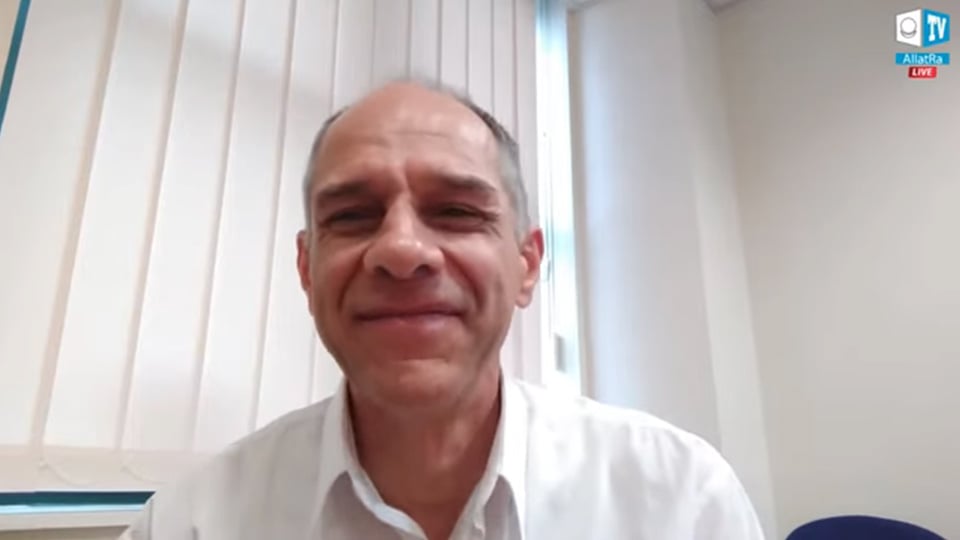 He is inspired by the value of Knowledge from the book "AllatRa" and videos with I.M. Danilov. The translations allow many people to get in touch with the Knowledge as well; this is exactly what gives Pedro the greatest joy.

All these examples show how quickly the flame of Knowledge ignites in people’s hearts, with what inspiration they take up the idea of building the Creative Society. People strive to share the Knowledge set forth in A. Novykh's book "AllatRa" with the whole world and do everything to make it happen.

Next news
Song of Life — international conferences on psychology
Previous news
Economic Forum 2020 in Karpacz, Poland
Contact the Movement participants
from different countries via ALLATRA IPM Coordination Centre
We welcome you to join
ALLATRA TV
Subscribe to the Telegram channel