The dark side of desires. Shadow Control. Eyewitness Stories. Anna

The dark side of desires. Shadow Control. Eyewitness Stories. Anna In this episode, an eyewitness Anna will tell her story about the emergence of creatures, which are called shadows, in her life. 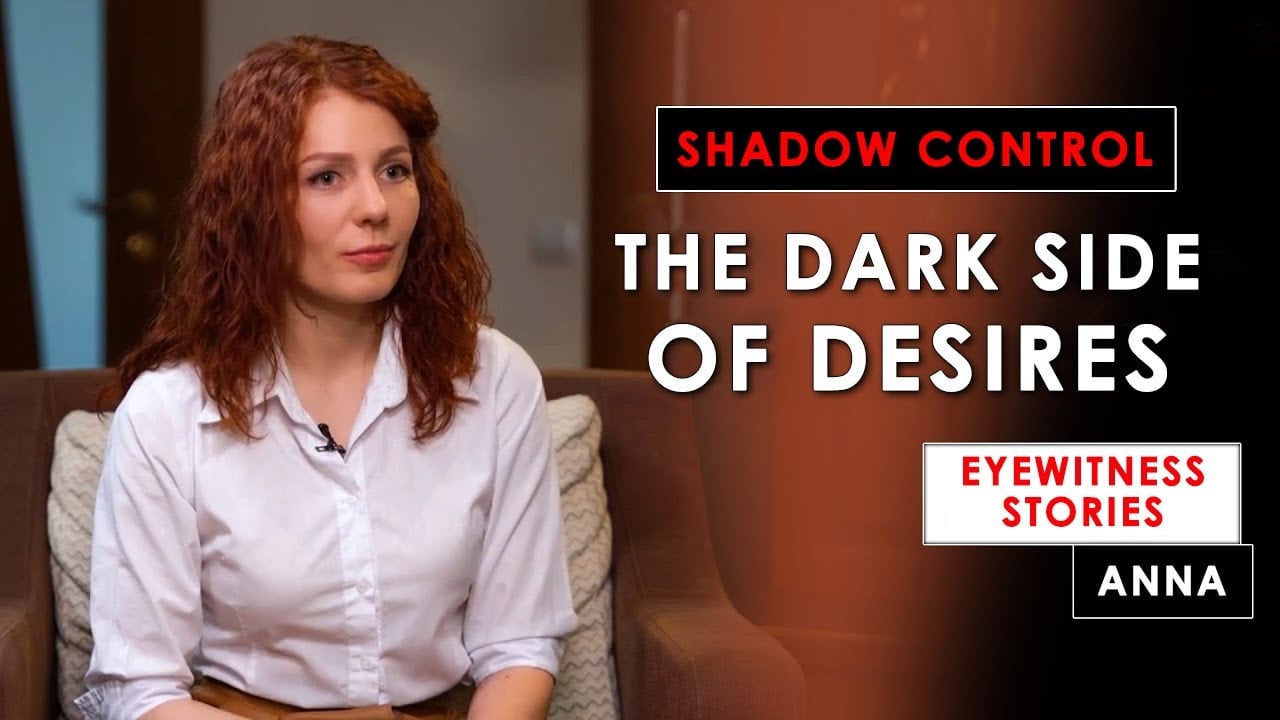 A new episode of the Shadow Control project was released on ALLATRA TV. In this episode, an eyewitness Anna will tell her story about the emergence of creatures, which are called shadows, in her life. What do we understand by this phenomenon?

Shadows are energy-and-information structures of the invisible world that don’t have their own source of energy. They come to people and take away their vital energy.

Сontact with such a creature is harmful. Depressive states, suicide attempts, accidents, and murders are often a consequence of the manifestation of hidden forces’ activity.

Many people fail to believe in their existence even after contacting them. Fear fetters people, and they are afraid of talking about this experience because they think others won’t believe them. They are silent while shadows keep coming.

In this video, the following questions will be addressed:

Anna’s story began more than five years ago when she came to live with her sister. She started attending multi-level marketing seminars where people were taught to achieve success and wealth through materialization of thoughts.

The information was presented as if it is natural for a person, and they would get nothing but the expected result. They were taught a certain method: wish – write it down – forget it – the Universe will help you.

Anna wrote down many desires, one of which was the appearance of an admirer. She started a diary where she wrote down all her fantasies in the slightest detail. But she didn’t expect such a turn of events.

Every night, a creature (a shadow) started coming to her. She began to experience terrible fear and, at the same time, unnatural animal arousal; she was afraid of falling asleep. These visits didn’t end and recurred again and again. Not being aware of what to do about that and how to fight it, Anna tried all the methods recommended to her, but nothing helped. She started experiencing depression.

Then she began to write down her thoughts and states in a diary. Her work with the diary helped her detect that negative thoughts and emotions only aggravated the situation. After watching The Invisible World video, Anna understood who visited her and why. She decided not to be afraid anymore. That shadow stopped coming to her, but other creatures visit her from time to time when she is seized with fear. After all, fear is the strongest emotion.

After such an experience, Anna understood that the cause of this unpleasant story was her desires based on the material component (success, wealth, an admirer), in fulfillment of which she invested a lot of energy and attention. She understood that she was engaged in magic when she had been writing down all her fantasies in detail and playing scenes in her head. By gaining magic abilities and teaching others magic, people pay with their health and life in its true meaning.

It is enough to wish – and the door is open to shadows. People should learn to monitor their thoughts and think positively. Then there will be no place for shadows in their lives. And they should understand that behind thoughts there are actions. This is described in the Ezoosmos by Anastasia Novykh.

Some viewers are afraid to watch Shadow Control videos before going to bed. It’s not worth being afraid or thinking that watching these videos can contribute to the visits of shadows. It is much more important to control your thoughts; then your sleep will be peaceful.

Please, share your stories. They are important because they enable us to collect a full picture and understand all the incomprehensible phenomena that provoke fear. 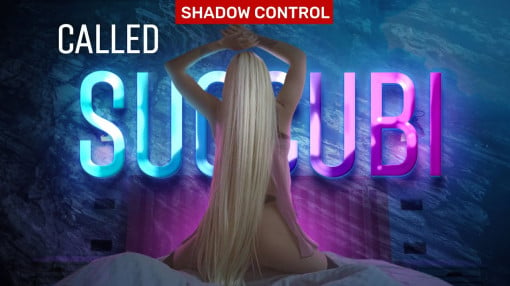 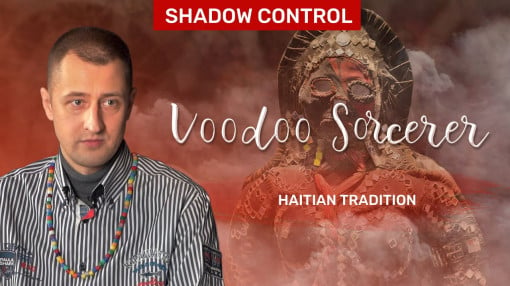 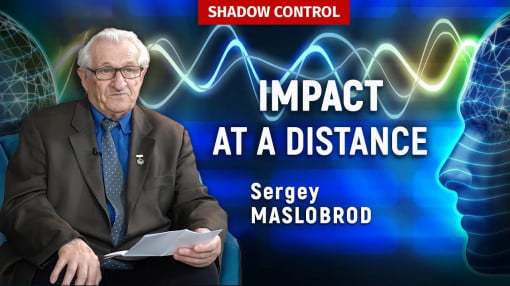 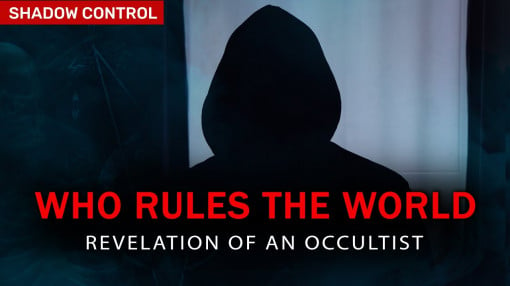 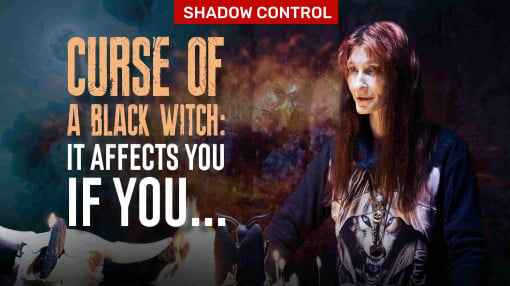 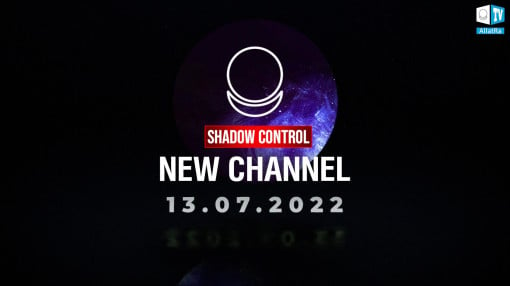 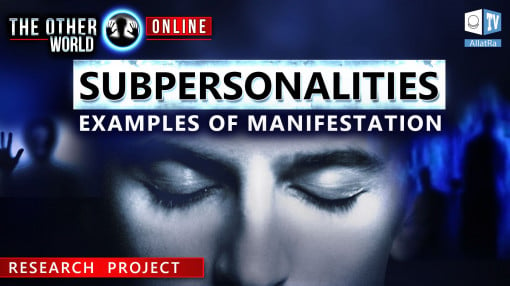 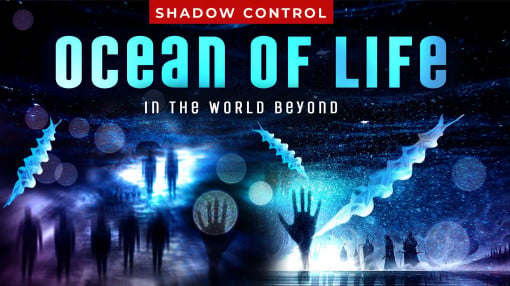 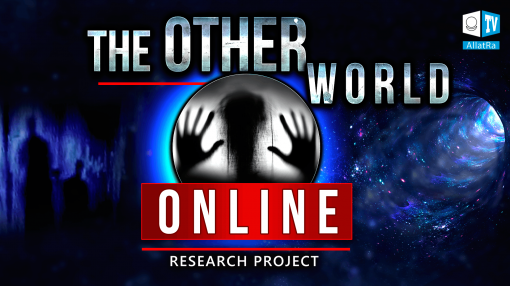 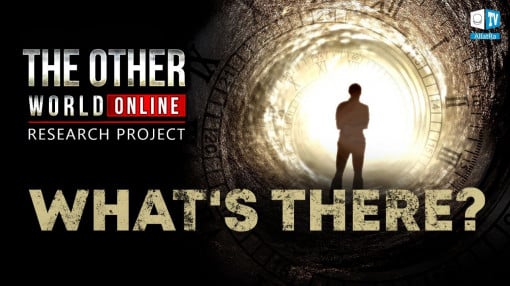 What is it? Other World ONLINE
15 February 2022 641
View all
Contact the Movement participants
from different countries via ALLATRA IPM Coordination Centre
We welcome you to join
ALLATRA TV
Subscribe to the Telegram channel