Disasters: Eyewitness Accounts. Etna Eruption. Frosts in Texas I Temperature Anomalies 2021 The force and frequency of cataclysms is increasing all over the planet! A single person is incapable of stopping them but united, we have a chance to survive the upcoming cataclysms. 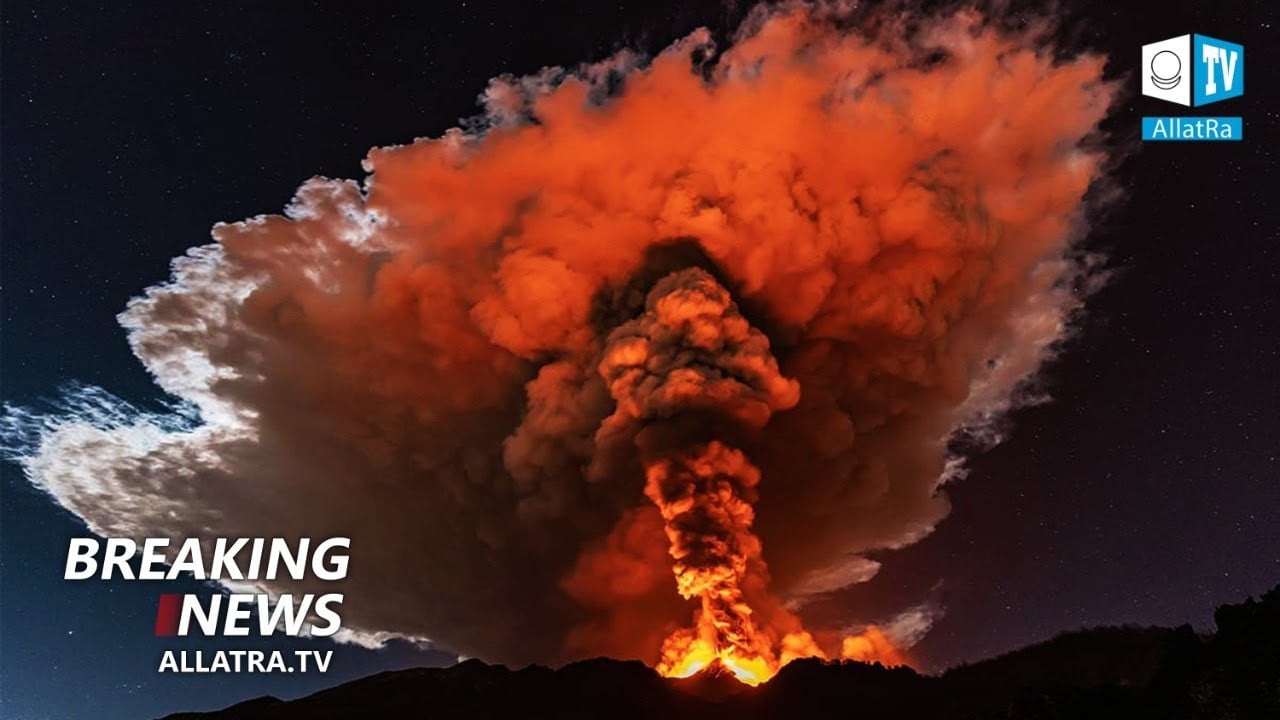 The force and frequency of cataclysms is increasing all over the planet! The consumerist format of society is leading us to a collapse. A person is incapable of stopping them but united, we have a chance to survive the upcoming cataclysms. And we have a chance... find out about it later in Breaking News.

Cataclysms through the eyes of eyewitnesses, information from the spot.

A series of powerful eruptions of the volcano Etna in Italy continues since February 2021;

Over 150,000 people in the Philippines and Indonesia affected by widespread flooding;

More than 10,000 tremors were recorded on the Reykjanes Peninsula in Iceland;

Severe flooding occurred in northwest Brazil. Over 100,000 people were affected;

In Göttingen, Germany, a record temperature drop of almost 42°C was recorded;

Abnormal snowfall and severe temperature fluctuations were observed in Russia;

The Japanese island of Hokkaido was hit by heavy snowfalls;

In Beijing, the air warmed to +25.6°C, the highest February temperature ever recorded in the country;

In the second half of February 2021, residents of the African continent faced an unexpected number of natural disasters.

What is it like to witness a climate catastrophe and how do people survive them? More and more people are noticing that something strange is happening to the climate in their region, especially if they happen to be at the epicentre of a climate anomaly. So many people have already started talking about it to draw public attention to our inaction in times of global climate change and to the fatality of the consumerist format of society.

The official website of the Creative Society project https://allatraunites.com 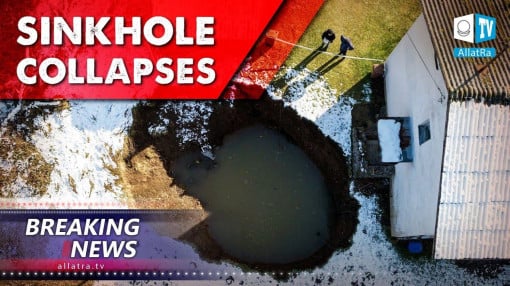