How Can Islam Help Create a Worthy Civilization? Alikhaji Saigidguseinov 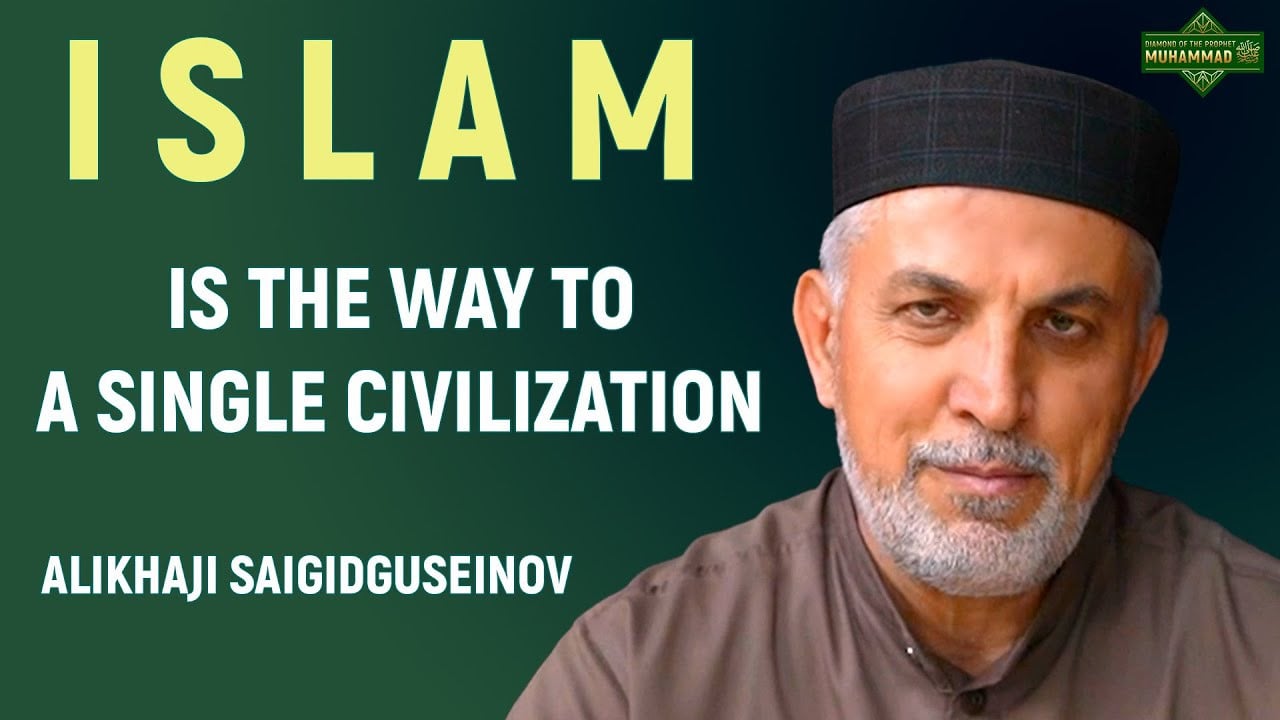 The project is hosted by Alikhaji Saigidguseinov. Theologian, alim, and author of various religious books.

Diamond of the Prophet Muhammad (ﷺ) is an international volunteer project, whose goal is to popularize Islam all over the world! It is a Muslim project, implemented by the Muslims themselves for the good of Islam. It is an open platform for all Muslims from which Muslims can tell the world about real Islam. Within the framework of this project Muslims themselves (both clerics and ordinary Muslims) tell the public truthful information about the realities of Islam. Truly, this project is the project of all Muslims! And every Muslim who is not indifferent to the destiny of Islam can become a part of this process, InshaAllah, that pleases Allah the Almighty! As the Prophet Muhammad(ﷺ) said: "If Allah the Almighty through your actions or words will lead even one person to the Truth, then it is more valuable than anything the sun shines with its rays."

Dear brothers and sisters, if you would like to take part in the "Diamond of the Prophet Muhammad(ﷺ)” project, if you are inspired by the opportunity to speak freely to the world about the beauty and depth of Islam, or if you have any questions or ideas and suggestions for the development of the project of all Muslims, then please email us at: [email protected] 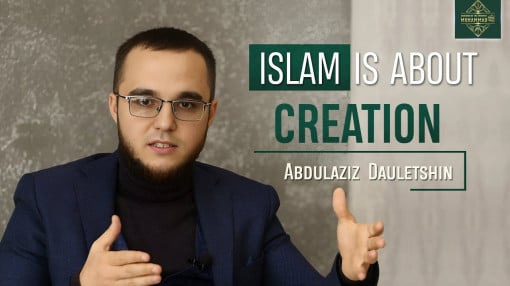 To be a Muslim is to Create. Abdulaziz Dauletshin
30 November 2022 8 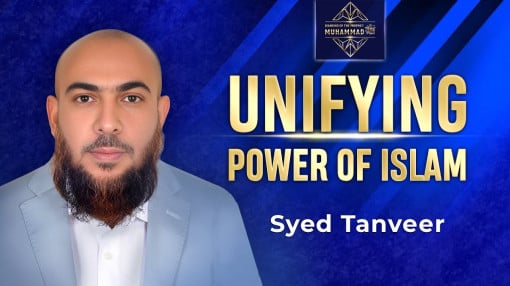 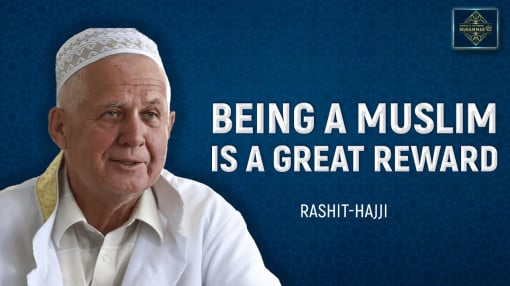 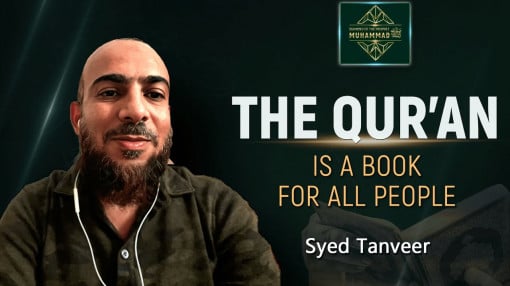 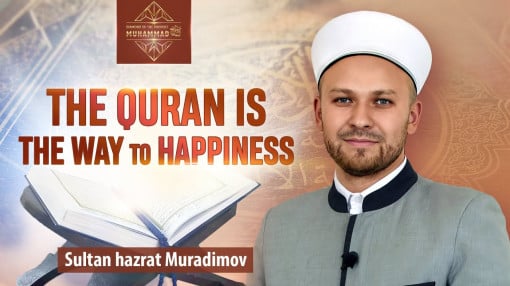 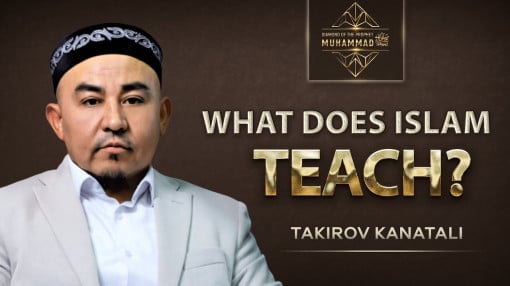 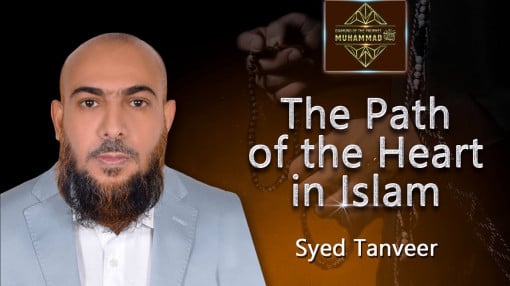 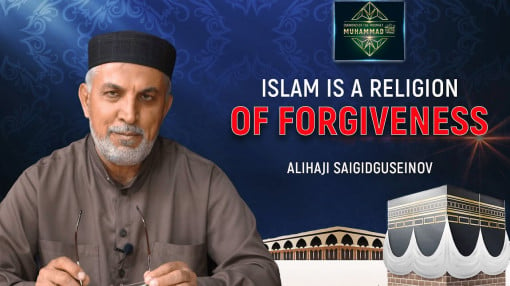 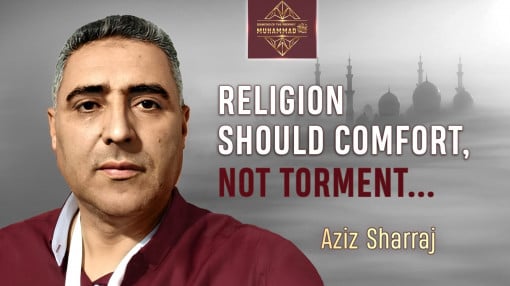 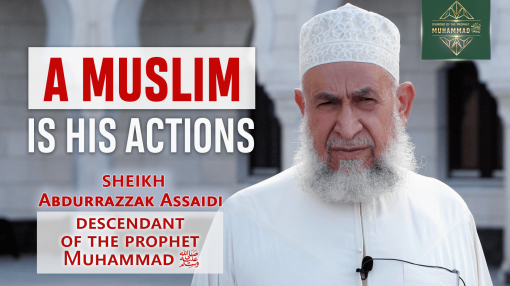 What should a Muslim be like? Sheikh Abdurrazzak A...
08 October 2022 70
View all
Contact the Movement participants
from different countries via ALLATRA IPM Coordination Centre
We welcome you to join
ALLATRA TV
Subscribe to the Telegram channel

The First Step Towards the Creative Society
19 November 2022 165 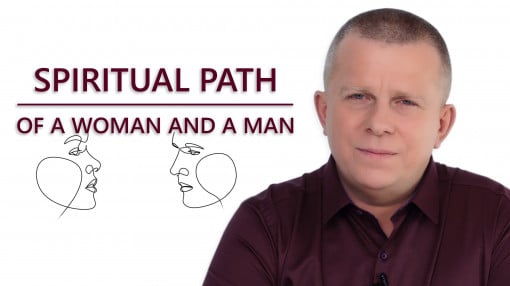 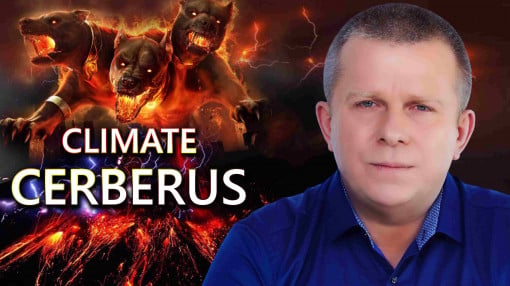