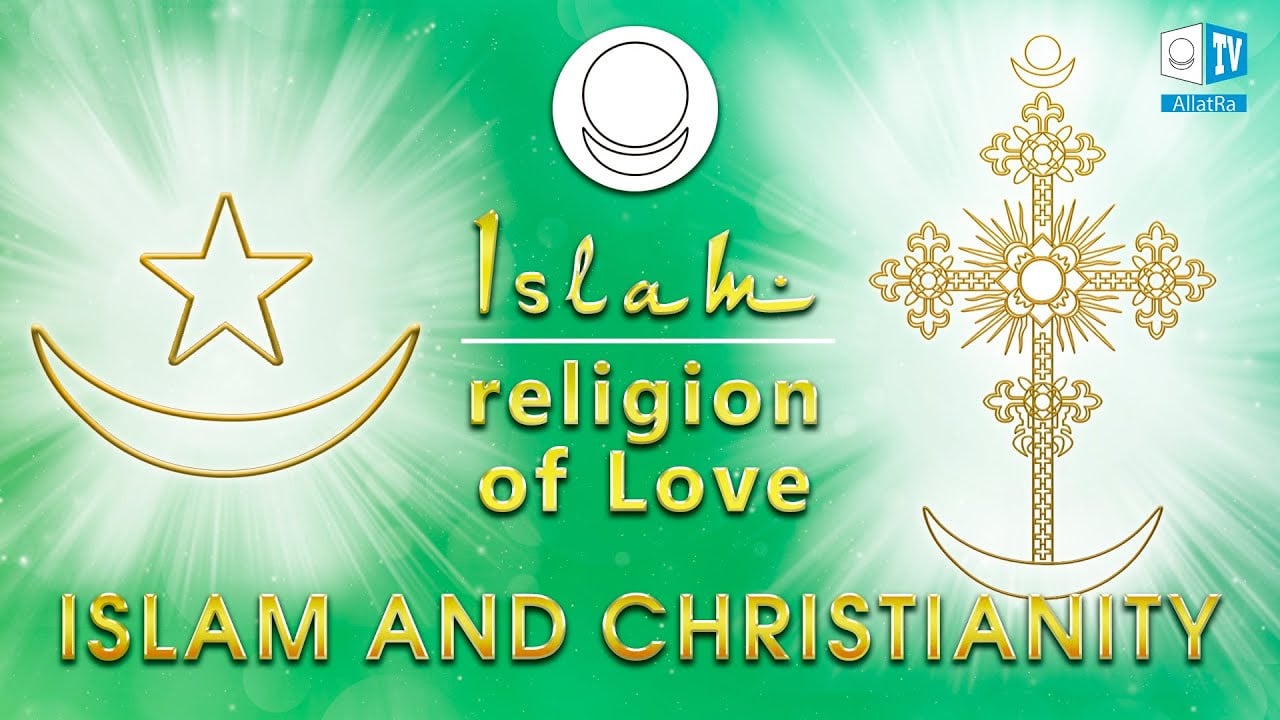 “This is a message from Muhammad, the son of Abdullah… as a covenant to those who adopt Christianity, near and far, we are with them. Verily I, the servants, the helpers, and my followers defend them because Christians are my citizens; and by Allah! I hold out against anything that displeases them…

…No one is to destroy a house of their religion, to damage it, or to carry anything from it to the Muslims’ houses…

…No one of the nation (Muslims) is to disobey the covenant till the Last Day (end of the world).”

The key phrases in this epistle are the first and the last. They make this promise eternal and universal. Prophet Mohammed (peace be upon him) emphasizes that Muslims are always near Christians, near and far, which means that this promise relates not only to Saint Catherine’s Monastery but to all Christians.

Today, when humanity is literally standing on the edge of the abyss called self-destruction when misunderstanding and hostility between Muslims and Christians are growing, it is important for us to remember that we have common Prophets (peace be upon them) and They (peace be upon them) taught one thing — Worshiping One God and brotherhood among all believers! And if we have everything in common — both the Creator and His Prophets, what is the point in our enmity, and who actually benefits from it? The answer to this question is simple: the only ones who benefit from the Muslim-Christian enmity are iblis and his slaves.

Therefore, it is vital for us to realize all this and act based on these understandings. And taking into account that the One has come Who is expected in Christianity under the epithet of Comforter and in Islam under the epithet of Imam Mahdi, and He is calling all humanity to Unity with Faith in One Creator for everyone, we must simply forget all disputes and everything negative and take the leadership of the One Who carries out the Will of the Almighty and is giving all people the Knowledge of AllatRa! By accepting AllatRa and revealing it in our hearts, we will thus unite on the basis of what is common for all people! In its turn, this will ensure that humankind will finally become One Family, just as it was conceived by the One God for all people! 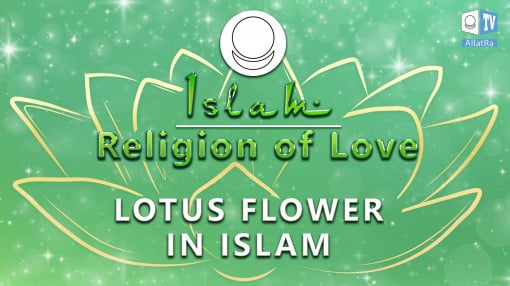 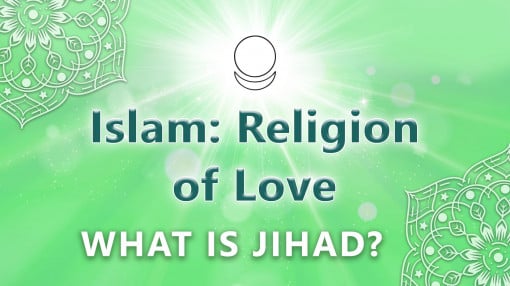 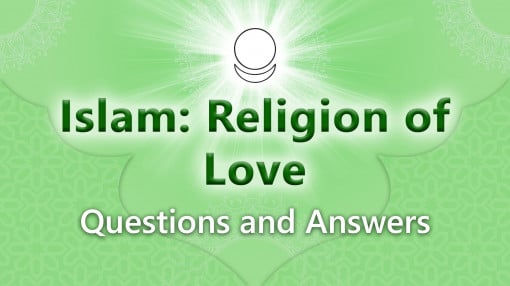 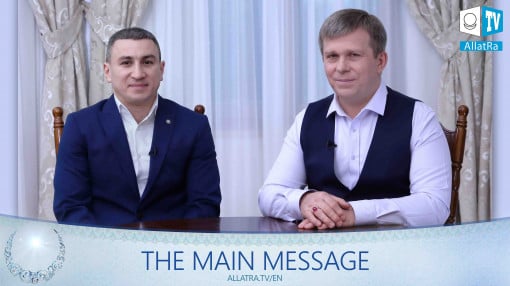 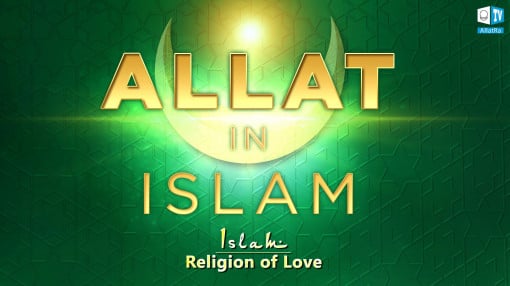 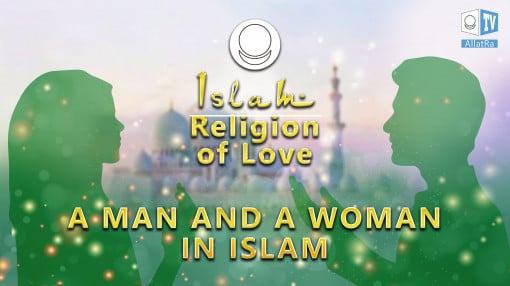 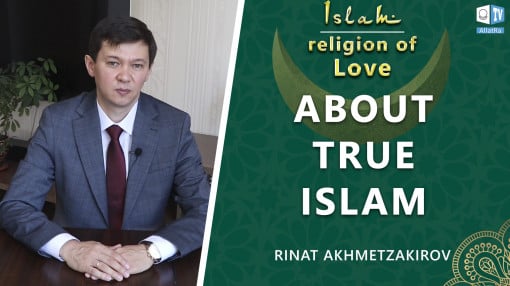 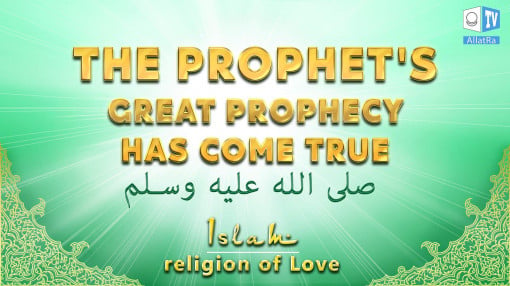 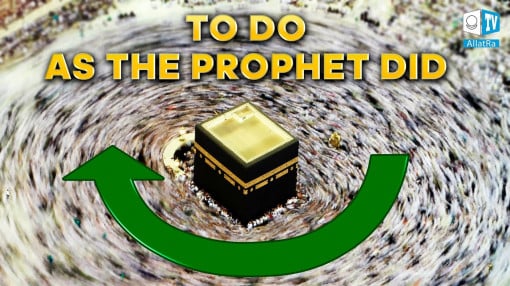 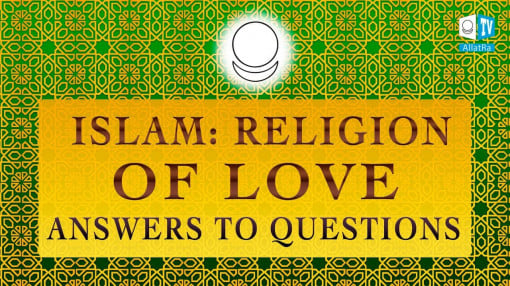 Islam: Religion of Love. Answers to Questions
10 January 2021 483
View all
Contact the Movement participants
from different countries via ALLATRA IPM Coordination Centre
We welcome you to join
ALLATRA TV
Subscribe to the Telegram channel