Abnormal earthquake in Irkutsk 2020. Storms: Isla in Finland, Beta in the US, Knowle in Vietnam 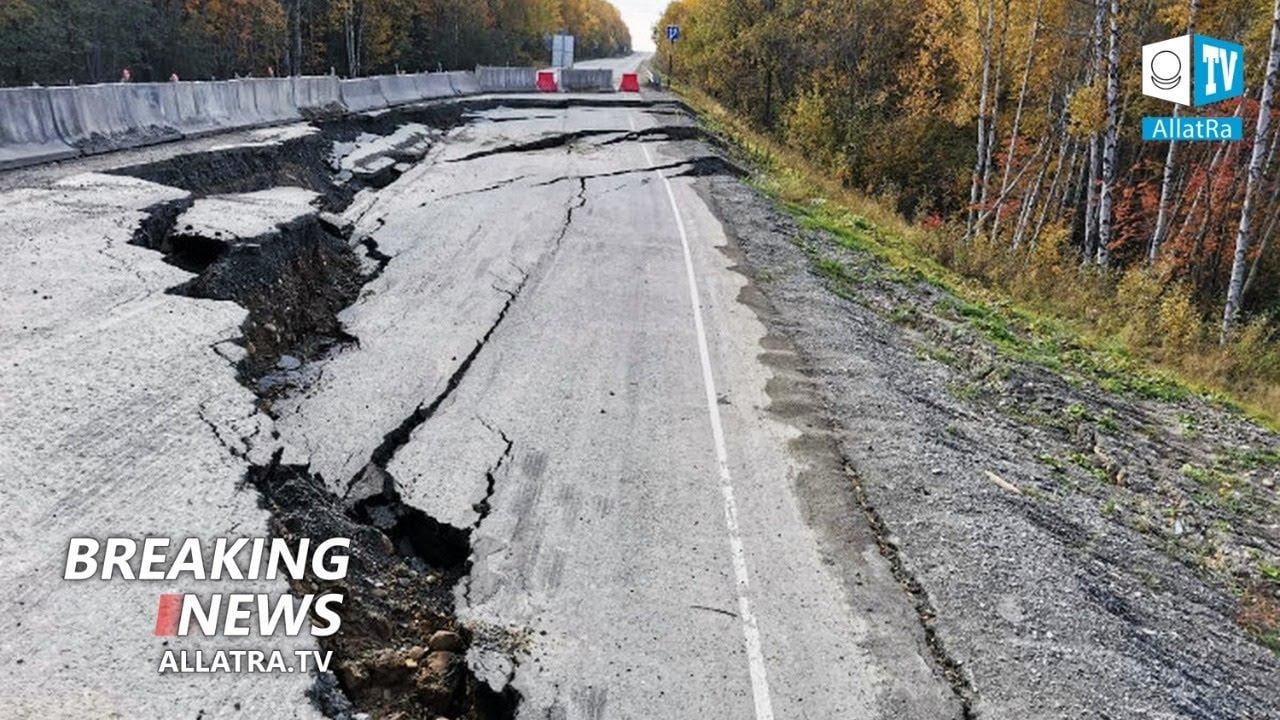 Abnormal earthquake in Irkutsk 2020. Storms: Isla in Finland, Beta in the US, Knowle in Vietnam
26 September 2020
( 0 )
Translation
Slovenčina Русский
subscribe:
Leave a comment

In September 2020, natural disasters – an earthquake in Irkutsk, storms: Ayla in Finland, Beta in the United States, Knowl in Vietnam-again caused death and destruction of infrastructure. What actions are necessary to save the life of every person caught in the epicenter of catastrophic events?

Watch in this episode.

Lightning and rain in India, record rains in Australia

On September 15, 2020, lightning was recorded in India again, as a result dozens of people were killed. Residents of Bihar and Uttar Pradesh states are most affected.

On September 20, 2020, in the Indian states of Karnataka and Kerala, a red hazard level was declared due to heavy rainfall. Between June 1 and September 19, more than 965 (nine hundred sixty five) millimeters of precipitation were recorded in Karnataka, which is 25% more than the average. And in Kerala, more than 2055 (two thousand fifty five) millimeters were recorded. Such an abundance of water threatens the destruction of dams on river beds in these regions.

On September 19, 2020 in the Australian state of New South Wales, more than a monthly rainfall fell in 15 (fifteen) minutes. 33 (thirty three) millimeters is a small figure, but exceeds the norm for six months of last year. Considering the dry climate in the region, this led to flooding of streets and homes. Ceilings collapsed in dwellings, streams of water tumbled down trees.

Storm Knowle and tornadoes in Vietnam

From September 11 to September 14, 2020, several natural disasters occurred in Vietnam, which claimed taking away human lives and bringing destruction.

So, from September 11 to 12, torrential rains led to a landslide, which killed a person. Dozens of homes and dozens of hectares of rice fields were also flooded. More than 130 (one hundred thirty) mm of precipitation fell in several districts of the province per day.

And in Vinh Long province, hundreds of homes were damaged or destroyed by a violent tornado.

On September 18, 2020, storm Knowle burst into central Vietnam. The wind speed was 95 (ninety five) km/h. As a result, one person died. A large number of houses were also damaged, streets were flooded, trees were felled.

As the storm progressed, Laos ended up as one of the affected countries. Heavy torrential rains caused flooding in two provinces. The flood waters destroyed roads and rice fields.

On September 19, 2020, Storm Knowle continued its destruction in Thailand. One casualty has been reported. Thousands of families were affected in 27 (twenty seven) provinces. Due to heavy precipitation, 22 (twenty two) provinces were flooded. As a result of the disaster, infrastructure, villages and farms were damaged.

Casualties have also been reported in Myanmar. Hundreds of houses were destroyed by a strong wind, and thousands of local residents were injured.

As you can see, the weather has been very difficult lately and is becoming more and more negative. Therefore, it is necessary to unite together to overcome difficulties in all countries. If people from all countries unite, they will overcome all difficulties, even natural disasters.

On September 17, 2020, a powerful tornado struck the city of Managua, the capital of Nicaragua. At least ten people were injured.

Strong winds blew off the roofs of buildings and felled dozens of trees, most of them collapsed on power lines and residential buildings. As a result, several districts of the city were left without electricity. In total, the natural force destroyed 5 (five) houses and damaged about 70 (seventy) buildings.

Since September 20, 2020, due to Tropical Storm Beta severe flooding occurred in the southeastern United States.

Coastal residents of Texas and Louisiana were affected by storm surge and heavy rains. Dozens of streets, cars and buildings were flooded. Areas which at the end of August suffered from the devastating hurricane "Laura" were also affected.

In a number of settlements, voluntary evacuation and an emergency regime were declared.

In Louisiana, more than 40 (forty) thousand residents were left without electricity. A number of educational institutions were also closed.

Many trees were felled.

More than 80 (eighty) thousand houses were left without electricity.

And in the northern part of the Baltic Sea ferry traffic was disrupted.

Casualties and missing people have been reported.

The IOnian Islands suffered from the natural force.

The disaster provoked floods and landslides, which affected towns.

Buildings and bridges were damaged, road and rail links were also disrupted.

Thousands of people were left without electricity.

And off the western part of the PeloponnEsus, the ship was wrecked.

The flood was caused by heavy rains in the Occitania region.

Missing people have been reported.

The evacuation of people was also carried out.

An alert was raised in the Gard department after 350 mm of precipitation fell in parts of the CévEnnes ridge.

The rivers Herault and GArdon overflowed the banks.

More than 1.5 (one and a half) thousand houses were left without electricity.

Earthquake in Irkutsk, flooding in the Khabarovsk territory

On September 22, 2020, two earthquakes were recorded in  Irkutsk region.

The magnitude of the first seismic event was 5.5, and a few minutes later the second shock with magnitude 4.6 followed.

Eyewitnesses of the earthquake shared in social media that they felt a shiver, and also watched the swing of chandeliers and objects in their homes.

Residents of Irkutsk believe that this earthquake is one of the most tangible and long lasting over the past decade.

Fortunately, there is no damage and casualties.

At the same time, almost 30 (thirty) towns were flooded on Khabarovsk Territory due to heavy precipitation.

On September 8 and 14, 2020, an emergency regime was declared in Khabarovsk and in 10 other regions of the area.

Hundreds of houses, homesteads and summer cottages, as well as roads have been flooded, and their number continues to grow.

On the territories of Bolshoy Ussuriysky, Cable and Dachny Islands, more than 1.5 (one and a half) thousand summer cottages were submerged under water.

Floods on Khabarovsk Territory are not a surprise, since almost every year since 2013, the Amur overflows its banks. But this year the flood has its own peculiarities.

For comparison, in 2013 and 2019 it was caused by a large number of cyclones in July and August. And this year - cyclones became active only at the end of August and in September and it was very difficult to predict what was happening in advance.

But the fact that thousands of people continue to suffer from it remains paramount. After all, some people, having no opportunity, are forced to wait out the flood period, staying in their homes. 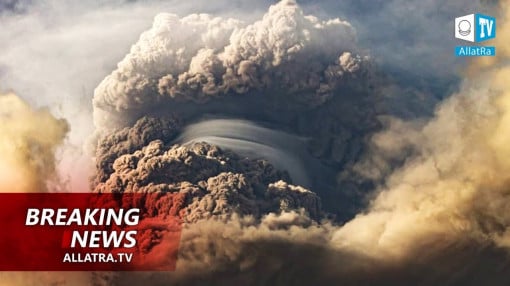 Fires in Colorado, USA. Melting glaciers in Switze...
24 October 2020 371
View all
Contact the Movement participants
from different countries via ALLATRA IPM Coordination Centre
We welcome you to join
ALLATRA TV
Subscribe to the Telegram channel