Hawaii Kilauea volcano awoke again. Abnormal snowfalls in Japan. Winter storm in the USA Increasing volcanic activity around the world, storms and tornadoes, lost lives - this is the reality of we're facing right now due to climate change. 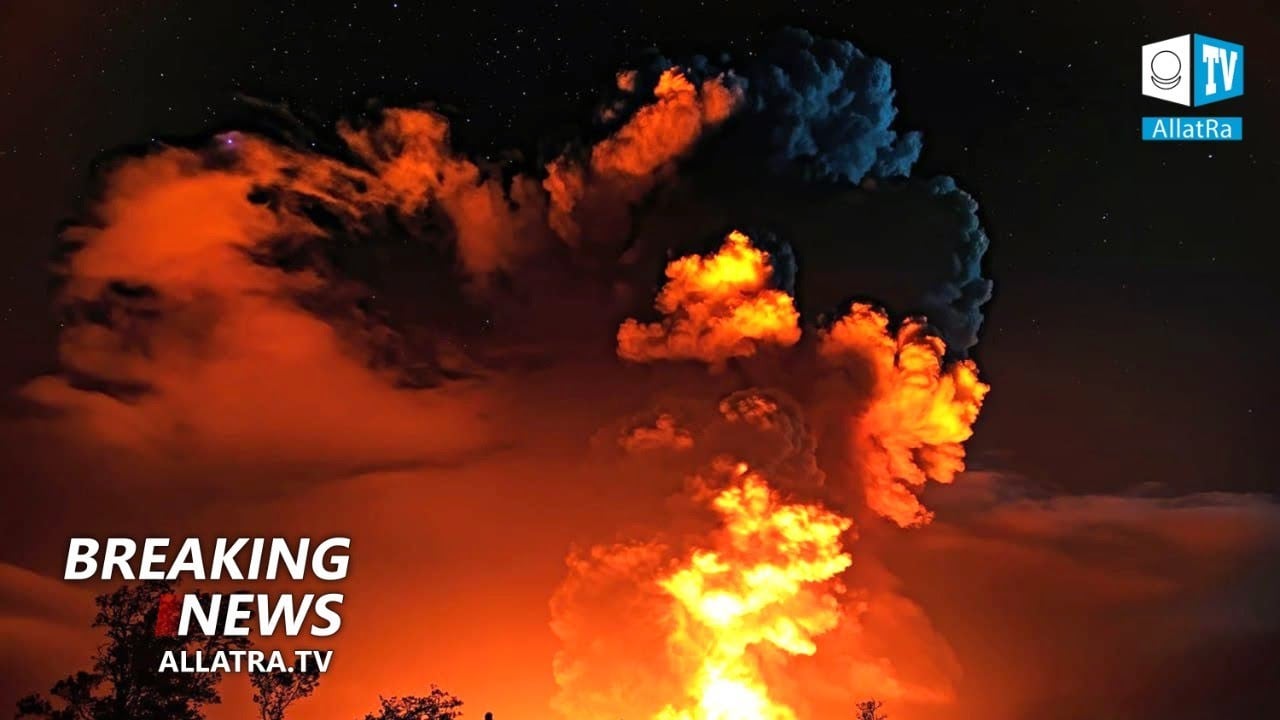 ● In Apia, Samoa, a local river overflowed its banks due to the heavy rainfall;

● The state of Santa Catarina, Brazil, was hit by heavy rains. In the municipality of Presidente Getúlio, 125 mm of rain fell per day, which is almost 90% of the monthly norm;

● A powerful sandstorm, strong hail, and wind hit the central part of Argentina;

● The northeastern part of the  United States was hit by a powerful winter storm. In Pennsylvania, up to 63 cm of snow was recorded . This is the highest level in history;

● The central and northern regions of Japan experienced heavy snowfall, snow reached over 2 meters in height. New records were set;

● Italy witnessed a rare winter tornado and one of the strongest earthquakes in the last 500 years;

● More than 30,000 earthquakes in just 3 months have been recorded in Bransfield Strait;

● The volcanic activity of Etna is increasing in Italy, Sakurajima in Japan, Popocatepetl in Central Mexico, Fuego in Guatemala, Sangay in Ecuador, and others

Watch the video "Climate Change. The Beginning of a Big Disaster" on ALLATRA TV for solutions to this situation

E-mail us if you have any questions or would like to share your news story: [email protected]

WHAT IS THE CAUSE OF THE FIRES? Wildfires in Calif...
07 September 2021 1031
View all
Contact the Movement participants
from different countries via ALLATRA IPM Coordination Centre
We welcome you to join
ALLATRA TV
Subscribe to the Telegram channel