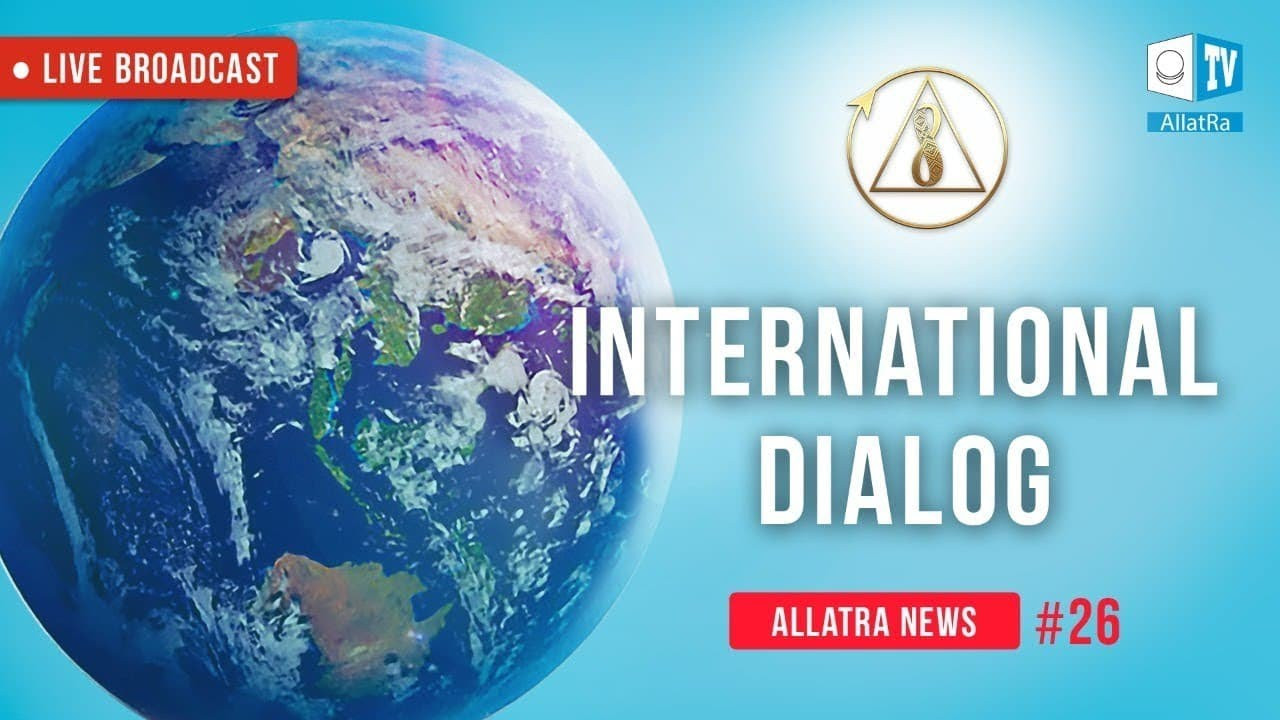 Today, citizens of almost every country are happy to join an international dialogue and support the initiative to build a Creative Society.

Today, citizens of almost every country are happy to join an international dialogue and support the initiative to build a Creative Society.

People from all over the world are initiating international online conferences as part of a unique project "KALEIDOSCOPE OF FACTS." On the 13th of every month, participants share their research regarding true history of mankind. On November 13th, the fourth conference “In Search of the Truth. Holy grail. Holy Lance. Secret orders” took place. During the ten-hour conference, speakers from different fields of activity from all over the world presented a large number of unknown scientific facts. The format of the event clearly shows the possibility of building a society of Creation, where all people interact in a friendly team for the benefit of the whole society. The main message of the event was the understanding that it all depends on us and we need to learn from the past in order to collectively change the consumerist vector of development of our civilization.

An inspiring experience of a team of the US volunteers

Members of the Movement from the United States organized a broadcast of ALLATRA TV programs in 11 cities of Oakland County, Michigan, with a subscriber base of almost 140,000 families on the 18-cable CMN tv-Comcast and WOW.

Programs such Climate Change. The beginning of a big trouble, How to create a better future for humanity. A Creative Society, What Happened to the Lost Civilization of Atlantis? " are being broadcasted every day.

Every day people from all over the world in a friendly international dialogue share information about the new society and become an example for other people. A true desire to live in such a society leads to real action.

While in search of one's true self and in studying the world around us, one comes to understand the importance of active actions of each person. Possessing a huge internal resource and a sincere desire to do something good, humanity is able to radically change the vector of development of our civilization from consumerist to Creative!

Thanks to the initiative of ALLATRA IPM volunteers in China, a Round Table was organized where the “8 Foundations of a Creative Society” were discussed with residents of different cities of China. All guests strongly supported the idea of building a happy society. After all, such a society is necessary for every person. The guests of the event unanimously noted that everyone wants to live in peace and friendship with all peoples and nationalities!

Thanks to the initiative of caring people, there is an opportunity to unite all of humanity and live with each other in love and friendship. Great examples of active actions of people from different countries show that the stage of informing all mankind about the society of Creation is rapidly spreading throughout the entire globe. All this is possible with international dialogue between people, and each person can do a lot of useful things for the whole society!