A State of EMERGENCY. Earthquake in Mexico. HISTORICAL floods in France and the USA

A State of EMERGENCY. Earthquake in Mexico. HISTORICAL floods in France and the USA The most severe flooding in the entire history of observations occurred in New York due to the storm "Ida". Atlantic hurricane of category 4 "Ida" raged on the East coast of the American continent from August 26 to September 4. 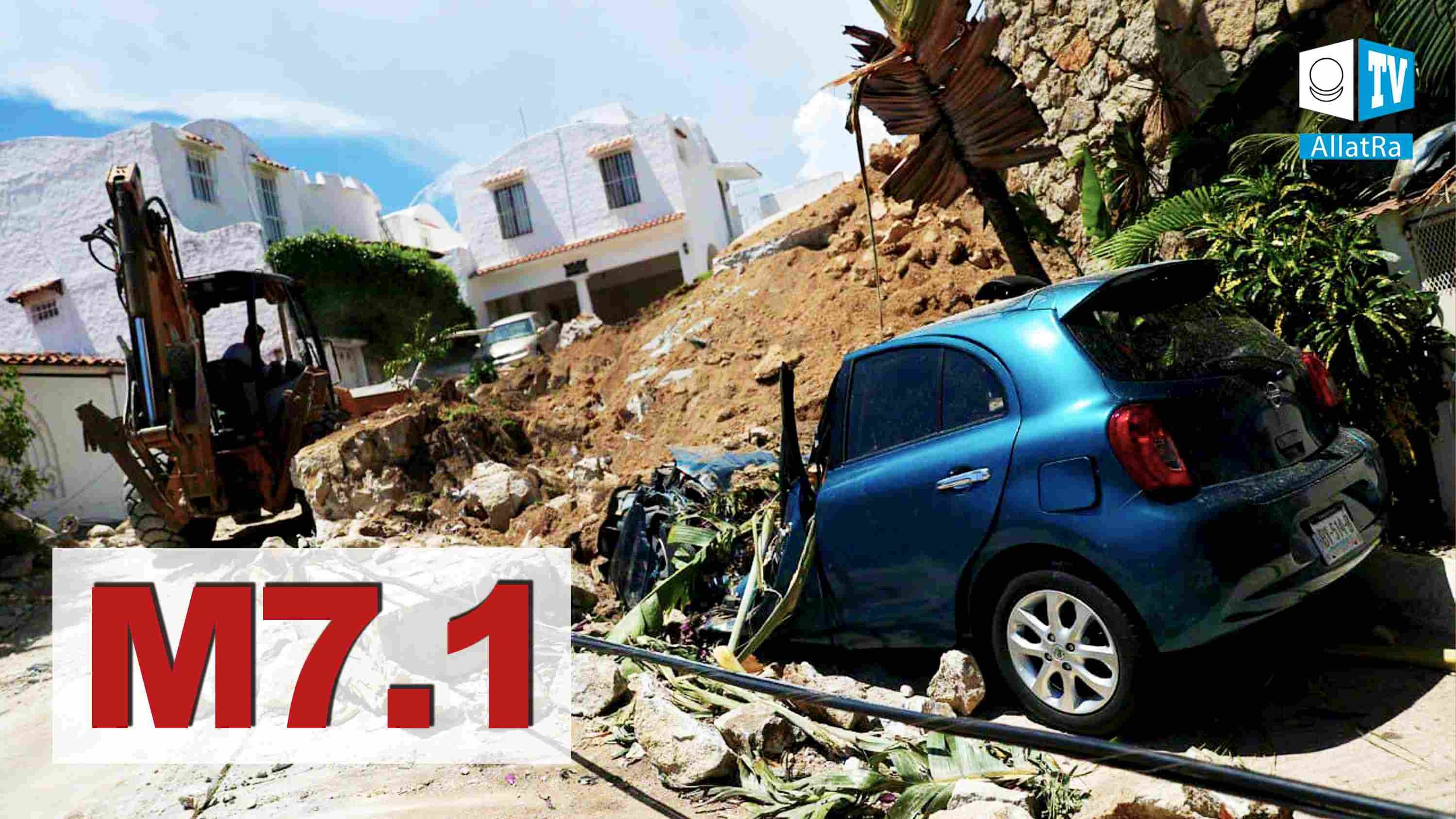 A State of EMERGENCY. Earthquake in Mexico. HISTORICAL floods in France and the USA
16 September 2021
( 0 )
Translation
Русский Italiano Čeština
subscribe:
Leave a comment

The most severe flooding in the entire history of observations occurred in New York due to the storm "Ida". Atlantic hurricane of category 4 "Ida" raged on the East coast of the American continent from August 26 to September 4. He caused irreparable damage, taking the lives of many people. For other consequences of the hurricane and climate disasters in the countries of the world, see the issue.

On September 1, having weakened to a storm, Hurricane Ida caused catastrophic damage to residents of the northeastern part of the United States.

This day in New York was the rainiest day in the entire history of observations. 245 mm of precipitation fell during the day, which is more than 2 times higher than the monthly norm. The National Weather Service has issued the first-ever emergency warning of flash flooding in New York. Houses, streets and cars were flooded in the city, as well as the metro. Many of the victims were in the lower and basement floors of their apartments when water poured into their houses.

During the first week of September, residents of Mexico suffered from a number of extreme natural disasters. In the central state of Hidalgo, there were severe floods. In one of the hospitals, oxygen supply devices stopped working due to a power outage. As a result, at least 17 people were killed. The remaining patients were evacuated.

Due to heavy rains, the local Tula River overflowed its banks. More than two thousand residential buildings were flooded.

Torrential rains also led to flash floods in 7 municipalities of the state of Morelos. And the south-east of the country was shaken by a powerful earthquake of magnitude 7.4, which was felt in several regions of the country. An eyewitness from Mexico will tell you the details of this earthquake.

On September 8, a strong storm and heavy rain covered the south-west of France. The penultimate orange weather hazard level was introduced in 32 departments. In the city of Agen, more than 130 millimeters of precipitation fell in just 3 hours, which is comparable to the two-month norm and is an absolute record. On some streets, the water level exceeded 2 meters.

On September 6, typhoon "Jolina" or according to the international classification "Conson" came to the coast of the Philippines. It became the 13th storm of the 2021 typhoon season in the Pacific Ocean. Unfortunately, there are dead and missing people. The tropical storm affected more than 12 thousand people. People's property and agriculture were damaged. In the Ilocos region, three thousand houses were damaged due to flooding, about 160 of them were completely destroyed.

Since September 6, floods have also begun in the states of Telangana and Andhra Pradesh in India. Unfortunately, there are dead people.

In 24 hours, 390 mm of precipitation fell in Telangana, which is almost four times higher than the norm for the entire month. As a result, roads were flooded and damaged. Because of this, some rural areas were isolated.

On September 6, the storm, which was accompanied by strong winds and hail, hit the states of South Dakota and Colorado in the United States. In some places, the height of the hail cover exceeded ten centimeters.

On September 5, after heavy rain, a flash flood occurred in Tungurahua Province, Ecuador. Unfortunately, there are dead and missing people. Landslides were also reported.

Climate disasters, which are already radically changing the lives of most of the population of our planet – are not a coincidence. This is a natural process that is directly related to regular cyclical changes in the cosmos. Many scientists speak about this honestly and openly. They presented the results of their research at the world online conference "Global Crisis. This Already Affects Everyone”, which took place on July 24, 2021.

Knowing the truth and seeing the whole picture of what is happening, we can all make a decision that will help us, as humanity, to survive. The Creative Society is a universal initiative aimed at creating conditions under which the development of society and each person is possible.

RELENTLESS fires. Emergency evacuation of people....
24 August 2021 878
View all
Contact the Movement participants
from different countries via ALLATRA IPM Coordination Centre
We welcome you to join
ALLATRA TV
Subscribe to the Telegram channel