The base of the world is Love | Interview with Daud Kim 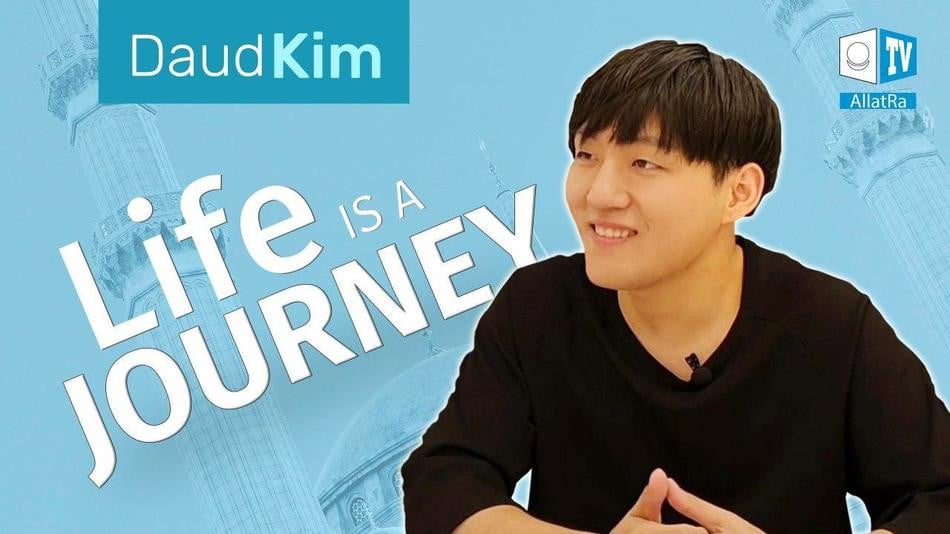 An exclusive interview for AllatRa TV with Daud Kim, a South Korean YouTube Vlogger, musician, composer and singer who became a Muslim.
On AllatRa TV there is a great project, named "Islam – religion of Love" and our reporter (R.) started this conversation with Daud Kim (D.K.) about Islam to know his opinion and his views and to find out why he decided to make a YoutTube channel and what motivated him to convert to Islam and become a Muslim.

R.:
Why did you decide to start your YouTube channel? When did the idea come?

D.K.:
Okay! This is a very long story. Let's go back to, maybe, three years..two years.. Actually my major is music, composing and I wanted to be a singer. So I uploaded the music cover on YouTube, my channel. Because I wanted to promote my music and my cover sounds. The financial situation was not very good because my father quit the job. So I started a part-time job, quite long, like 12 hours a day. I wanted to do some new things while I'm working, because it was really stressful, to escape from the situation. So I started to do more creative things. I started to talk, I started taking V-log things, and suddenly it was really successful with one video. That video was talking about Muslim girl.

I had a little bit stereotypes against Islam because, you know, in media they always talk about terrorism and oppression woman things. So, I had also bad images against Islam. But when I go there and talk with them, oh, my stereotype was really broken. Everything! My stereotype was broken. Because they were really kind and very respectful and I loved their attitude about their life. Because they think life is a journey. So, it was really interesting for me.

So, I studied about it – “Oh, what is different?” – and I realized that they believe Islam, and I realised that Islam is the believing in the same God, the One God. So I started to be interested in Islam culture and Muslim people. So I talked about this on my YouTube channel. I just wanted to tell my opinion, like "oh, they are not dangerous! They are very kind and very respectful like us, they are the same human.” So, I wanted to tell that. I don't know why... but so many people watched it suddenly. So I've got a lot of Muslim friends around me, even in Korea. So, they introduced me about Islam and they, they presented the Quran.

In our further conversation Daud Kim told us what inspired him in Islam and he said:

D.K.:
If you read the Quran and if you read hadith, like Muhammad's acting, talking then you can know many things about your life and that gives you support a lot in your life. Inner support. That's very important!

Daud Kim also shared his favourite quote from the Quran and gave an explanation why:

D.K.:
So, Allah is always with you! Wherever you go. So it was really supportive for me. Like I felt very alone in my life. But if there is something that always supports me then the hardship in your life is just nothing. I can handle it! Because Allah always gives you the hardship that you can handle. The relationship – Allah and me – is only, it's only mine. It's only mine. So, I'm really thankful that many people advised me and told me so much information. It is really thankful. Because belief is a very serious and important thing.

During the interview with Daud Kim we also talked about the importance of media and what is the main role play media in human life and in society. In his opinion, the power of the media is really huge and very vital because it affects a lot of people. When he started to receive a lot of messages from his followers that his video affected them, the Korean Vloger was really surprised and realized that he can influence people. So he decided to do it in a good way – to give positive things and messages, and share with people what he knows about Islam and Muslim people. He wanted to explain people that Muslim people are the same humans like them, and people all over the world are all just humans. And if people know more about Muslim people and try to understand them, they will realize that there is no reason to fight or hate them and each other.

Daud Kim thinks that the media, like YouTube or social media, are very popular nowadays and they have a really huge opportunity to make the world better. Everyone in the world can give positive messages to each other – "give and take", as he described, and this can change the world.

AllatRa TV team introduced Daud Kim a great and unique project of ALLATRA International Public Movement – THE UNIVERSAL GRAIN – and asked about what, in his opinion, unites all people in the world.

D.K.:
I always thought about that question too. I always think that it is love. Every religion and every society, It's my opinion, I think the core is Love. The core thing. The base of the world. Like, If you love, if you have love and if you have hospitality then there's no reason to fight.

We are different. Your skin color, your language, my skin color, my language are different but we can talk and we can give positive messages. And, If you have love.. the light.. It is not like romantic love. Romantic love is also one of love. But I mean the whole world, like, love things.

True love for Daud Kim is something that you feel and it makes you happy. For example, when you are giving something to another person and do not expect anything and you feel happy because you give it, this is true love. Because love is giving.

In the interview we also talked about the global conference 'SOCIETY. THE LAST CHANCE' which took place on 11 of May 2019 based on the platform of ALLATRA IPM, and asked Daud Kim of his vision of the Creative Society — society he would like to live in. And his answer was really meaningful because Daud Kim wants to live in a society of love.

He explained that in Korea, since he was young, many teachers and parents said that a person can be happy if he is successful, earns a lot of money and has some status in society. But it is not the main thing, said the Korean Vlogger. Happiness doesn't depend on money because it is feeling. Society focuses on successful life, consumption. But for some people, if you have friendship, if there is love between you and other people then it can be just perfect happiness. If people think about how they live their lives, how to be happy and be happy with other people then it is enough for society, thinks Daud Kim. If people think this way, then society will change.

Our reporter also asked the Korean Vlogger how important it is nowadays to talk about topics like this. Daud Kim thinks that it is really important because people hide important things and focus only on hardships in front of them. But people should start to talk more about humanity and life, and discuss how to make it better, what is important to develop our lives and the life of the whole society.

At the end of our interview Daud Kim wished all the viewers of AllatRa TV and all people of the world to be happy and to love what they do so that many people could feel it.

THE CALL OF MAHDI (English Subtitles) 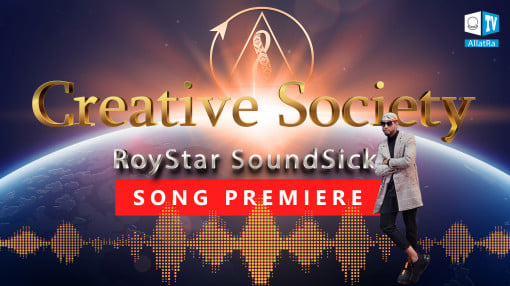 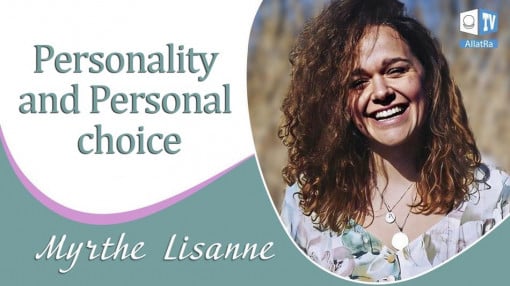 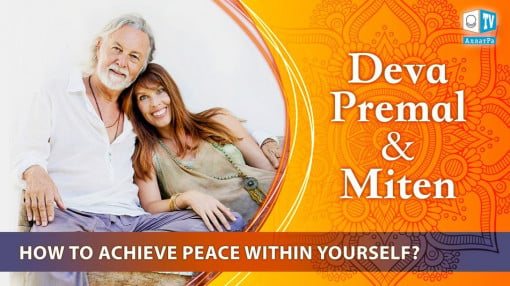 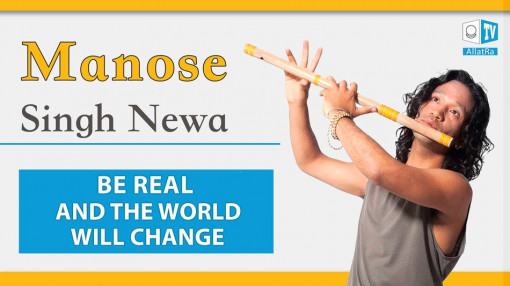 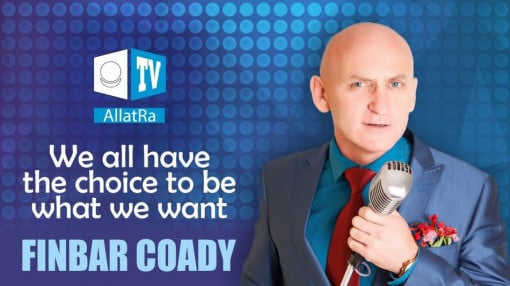 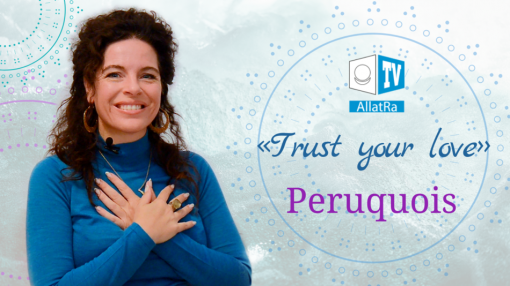 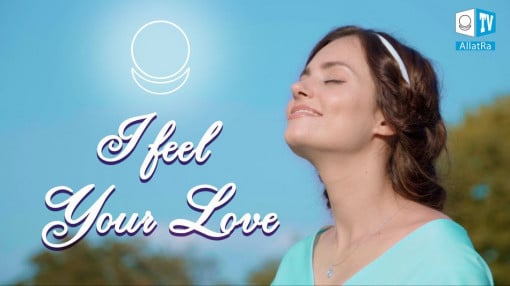 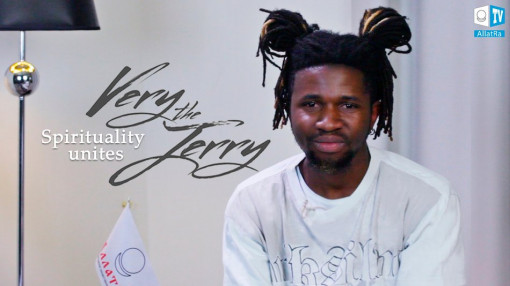 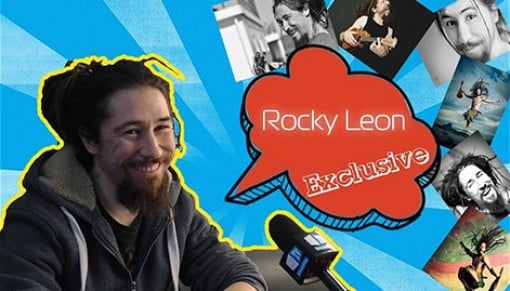 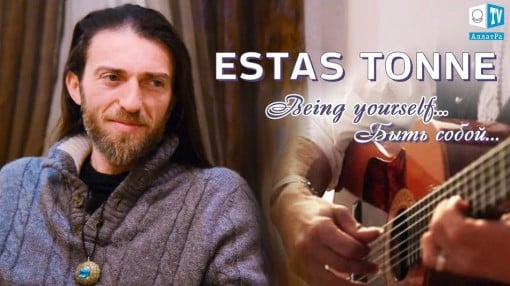 Estas Tonne. Being yourself.
21 May 2017 6233
View all
Contact the Movement participants
from different countries via ALLATRA IPM Coordination Centre
We welcome you to join
ALLATRA TV
Subscribe to the Telegram channel 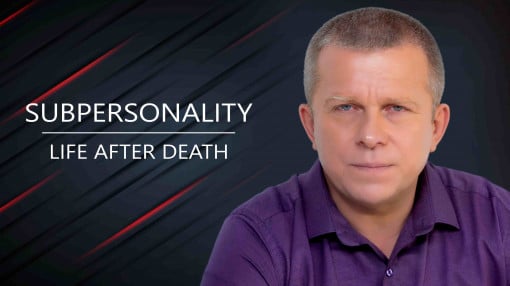