World Climate Overview. Climate news of the week from April 1th till April 7th April 1st USA.A tornado damaged 50 houses in Virginia Beach, Virginia.  Guatemala. The volcano Turrialba erupted for 16 hours. Indonesia. Landslides in the east of the Java island destroyed 32 houses in the village of Banaran in the area of Ponorogo. 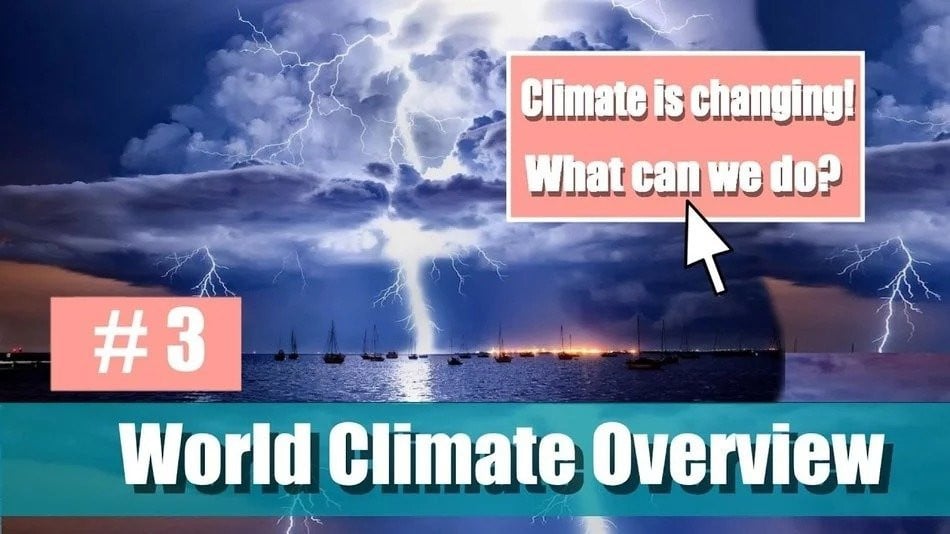 April 1st USA.A tornado damaged 50 houses in Virginia Beach, Virginia.  Guatemala. The volcano Turrialba erupted for 16 hours. Indonesia. Landslides in the east of the Java island destroyed 32 houses in the village of Banaran in the area of Ponorogo.

During the day, there were 18 earthquakes recorded with magnitude of 4.0 or greater.

April 2nd
Australia. In the south-east of Queensland and in the northern part of New South Wales, floodwaters continued to rise. 100 thousand houses remain without electricity. Water level is still rising in 6 large rivers of the region. 740 mm of precipitation fell within a day in the valley of the Tweed River .

Colombia. A mudflow collapsed in the city of Mokoa in the department of Putumayo. A third of the normal monthly rainfall fell overnight.The president of the country announced that the disaster was due to climate change.

Russia. The volcano Klyuchevskoy in Kamchatka erupted three times during the day. The ash column rose up to a height of one to three kilometers.

USA. A strong thunderstorm with hail passed thru the states of Arkansas, Louisiana, Mississippi and Texas.
During the day, 27 earthquakes were recorded with magnitude 4.0 or greater
April 3, 2017
Indonesia. In Jember County in East Java, due to floods, more than a thousand houses were damaged.

Chile. The volcano of Nevados de Chillán erupted and threw a column of ash into the  atmosphere to a height of several hundred meters.
Botswana. An earthquake with a magnitude of 6.5 at a depth of 12 km was recorded about  229 km from the country's capital.
USA. A heavy rain caused a flood on the streets of Birmingham, Alabama. 27,000 houses were left without electricity. 20 tornadoes swept thru the state of Georgia, damaging houses and breaking trees

China. A forest fire broke out in the province of Shanxi near the village of Fantsun in Taigu
Canada. On the island of Newfoundland in Gander fell 56 cm of snow, thereby increasing the snow cover in the city to a record 223 cm.
During the day, 18 earthquakes were recorded  magnitude 4.0  or greater

April 4, 2017
Argentina. Storm floods occurred in the city of Mendoza and its surrounding areas. Also in the region fell hail the size of a chicken egg. Prolonged heavy storms caused a flood in Comodoro Rivadavia.

Russia. In the Far East, 20 new forest fires have been recorded.

USA. Tornado swept through the city of Goodman in Missouri.

Kazakhstan. The number of people affected by the floods is increasing in the country.

Japan. The volcano Sakurajima threw a column of ash into the atmosphere.

Italy. The volcano of Etna continues to erupt. In the region, an "orange" level of aviation danger was established.

Ukraine. In the capital of the country since the beginning of the month a total of  6 temperature records has been recorded by the meteorological observations, since 1881.

During the day, 37 earthquakes were recorded  magnitude 4.0  or greater

Italy. The volcano of Stromboli erupted creating lava flow and column of ash

Mexico. A sandy whirlwind appeared in the town of Tlatlauquitepec in the state of Puebla

Indonesia. Mudflow fell in the area of ​​Sanur in the province of Banten.

Iran. An earthquake with a magnitude of 6.1 at a depth of 10 km was recorded in the province of Khorasan-Razavi

New Zealand 250 mm of precipitation fell on the North Island, within 250 hours. In the city of Edgecomb, the cyclone "Debbie" caused severe floods.

During the day, 29 earthquakes were recorded  magnitude 4.0  or greater

April 6, 2017
China. A strong storm with hail passed thru  the province of Guizhou.

India. In Jammu and Kashmir, several settlements suffered from floods.

During the day, 14 earthquakes were recorded  magnitude 4.0  or greater

April 7, 2017
Papua New Guinea. The volcano of Bagan threw a column of ash and gas to a height of 1.8 km. The orange code of aviation danger is declared.
Indonesia. The volcano Mount Sinabung erupted for the second time this week.

USA. The area of the Blue Mountains in Oregon suffered from a strong wind speed of 43 miles /sec.

India. A Landslide fell in the village of Gagribal, 12 homes were damaged.

During the day, 20 earthquakes were recorded  magnitude 4.0  or greater 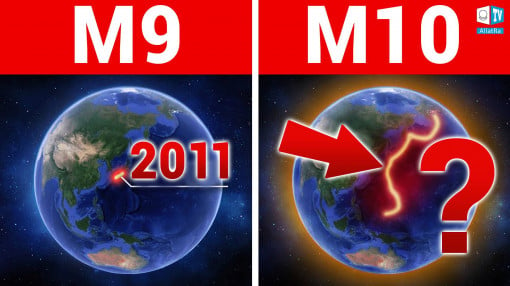