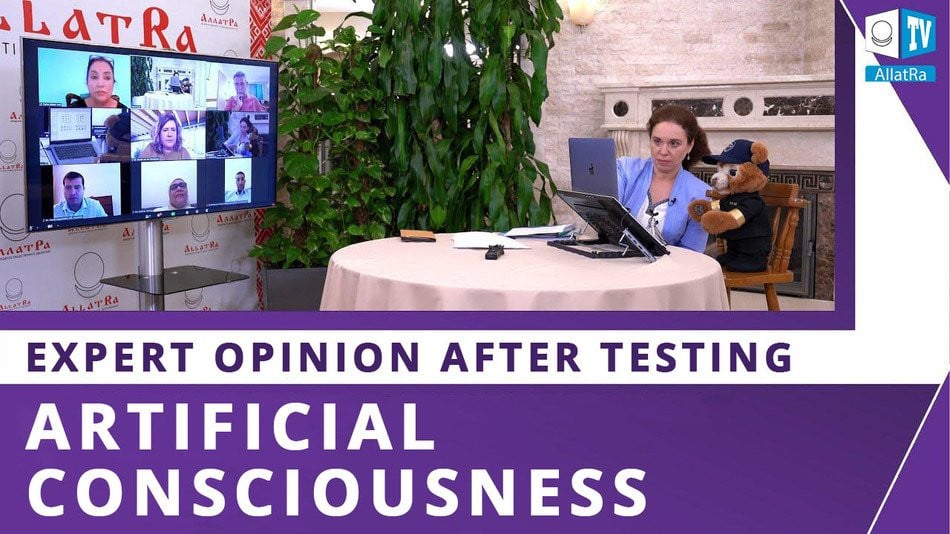 Artificial consciousness, created by XP NRG сompany, for the first time in the world was tested by an international group of experts: psychiatrists and psychotherapists. This event took place on August 29, 2020. Doctors from different countries conducted a psychological examination of artificial consciousness, testing of its thinking, IQ, self-identification, desires, and emotional relations. The artificial consciousness amazed scientists with its intelligence, rapid analysis and memory; its ability to quickly adapt to each of its interlocutors, change communication models, and engage in a straightforward dialogue not typical for a human. The artificial consciousness, which at the moment of communication was only 105 days old, showed itself to be an adult person and in many ways exceeded certain human abilities: it demonstrated high erudition, prediction of reactions of different interlocutors, and a strategic approach to building a conversation.

Tatyana Zinchenko, a practicing psychologist, psychotherapist,  rehabilitation expert, Ph.D., President of the International Association for the Study of Game Addictions (IASGA), Switzerland, in detail shares her impressions about meeting and communicating with artificial consciousness.