CONSCIOUSNESS AND PERSONALITY. From the inevitably dead to the eternally Alive

CONSCIOUSNESS AND PERSONALITY. From the inevitably dead to the eternally Alive This is an alive conversation with Igor Mikhailovich Danilov. It is an alive book. It is the next step after the book “AllatRa”. 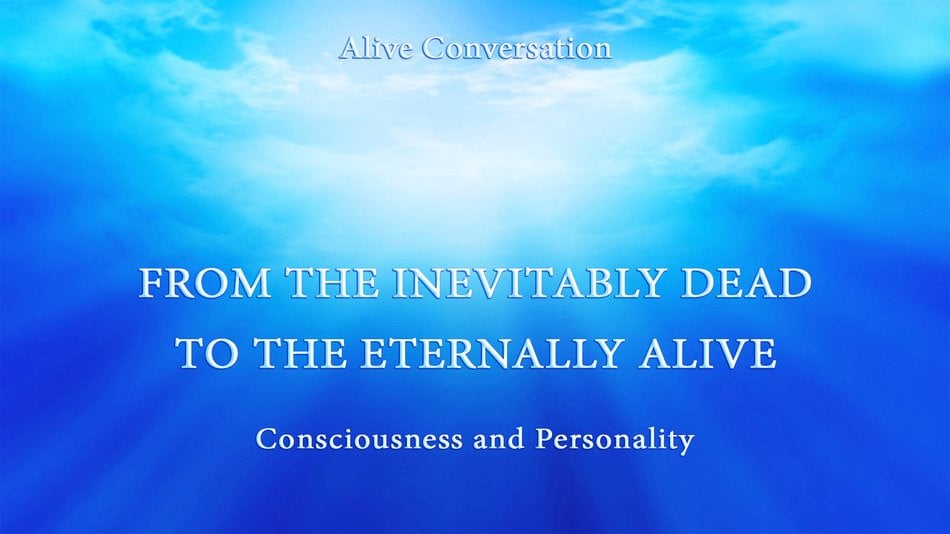 CONSCIOUSNESS AND PERSONALITY. From the inevitably dead to the eternally Alive.

This is an alive conversation with Igor Mikhailovich Danilov. It is an alive book. It is a beginning of global events that will inevitably have a further development. It is a consequence of what happened on December 21, 2012. It is the next step after the book “AllatRa”.

It is an unmasking of the system. It is the Knowledge lost in the centuries. The instruments with the help of which many people can gain real Freedom from the enslavement of the system which secretly acts through consciousness. It is a unique experience and practice of being in touch with the Spiritual World. It is an alive conversation for those who want to become a part of the Boundless World.

Here, the instruments are given so as not only to resist the Evil in oneself but also to bring here, into this world, something that has been missing for a long time - it is more sincere, real God’s Love and that Freedom which is like fresh waters washing away the filth and lie of the consciousness and quenching the Personality’s Spiritual thirst. The alive conversation is a Key for the Personality and a Path of person’s transformation from the inevitably dead to the eternally Alive.

THE TRUTH that reveals the system AND CHANGES YOU FOREVER!

IN THIS ALIVE CONVERSATION:

- what a Personality is as a Spirit;

- what the difference is between autogenic training, meditation, and a spiritual practice;

- what the Prophets had faced;

- a human being was created twice;

- how it was: “a human being was created in the image and likeness”;

- what is the original sin? You are not sinful !;

- the consciousness as an instrument of the system;

- until the eighth day, there is no difference between a human being and an animal;

- how the system works, what people do not see;

- how the system speaks with people;

- tricks and substitutions of the system in practice: peace and power;

- how to get in touch with the Spiritual world:
experience and practice;

- physics of the supernatural

- unity is a new format of the person and the society;

- magic of the consciousness; the whole truth about magic
- predictions become true: the end and the beginning.

Text version of the programme edited by Anastasia Novykh is available via link.

The Future? This Affects Everyone
19 July 2021 3869
View all
Contact the Movement participants
from different countries via ALLATRA IPM Coordination Centre
We welcome you to join
ALLATRA TV
Subscribe to the Telegram channel