WHAT IS THE CAUSE OF THE FIRES? Wildfires in California, Greece, Italy. M7.2 earthquake in Haiti

WHAT IS THE CAUSE OF THE FIRES? Wildfires in California, Greece, Italy. M7.2 earthquake in Haiti Climate change is a planetary problem, but is humanity taking it seriously? 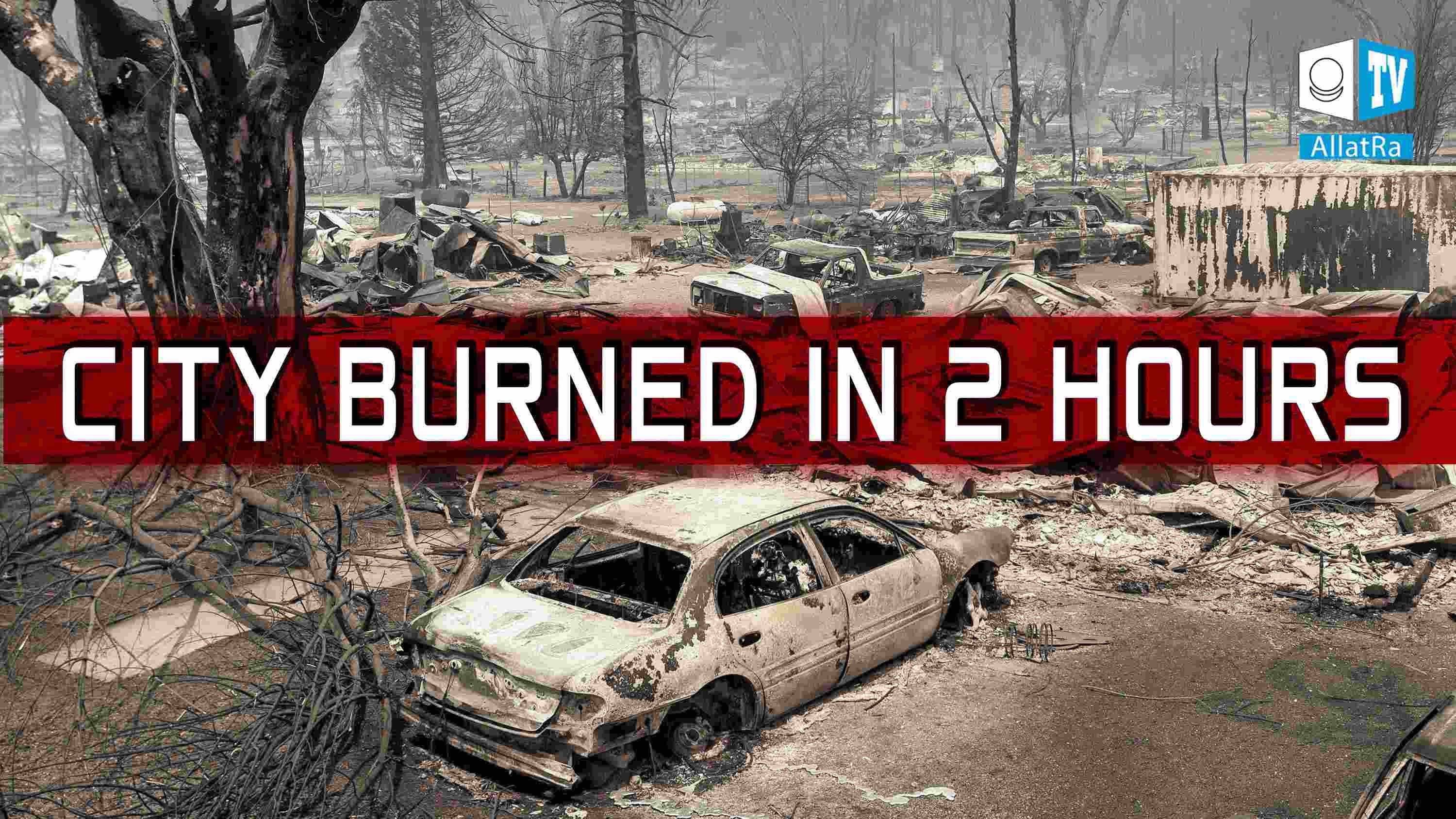 WHAT IS THE CAUSE OF THE FIRES? Wildfires in California, Greece, Italy. M7.2 earthquake in Haiti
7 September 2021
( 0 )
Translation
Русский Italiano Čeština
subscribe:
Leave a comment

Climate change is a planetary problem, but is humanity taking it seriously?

Obviously, no individual, organization or country can cope with the consequences of climate disasters on its own. In the consumerist format of society, based on deception and personal gain, it is too presumptuous to be under the illusion that trading in quotas or sorting waste will change the situation for the better.

Only by knowing about the true causes of the global crisis, people will save their lives and preserve civilization by joint efforts.

All the details are presented by speakers from all over the world at the international online conference "Global Crisis. This Already Affects Everyone" on July 24, 2021.

On August 14, a powerful earthquake of magnitude 7.2 occurred off the coast of Haiti. Unfortunately, there are injured and dead. Many buildings were destroyed. The frequency and destructive power of cataclysms is inexorably gaining momentum every hour.

On August 12, 2021, 2 powerful earthquakes of magnitude 7.5 and 8.1 occurred near the South Sandwich Islands in the south Atlantic Ocean. It is noteworthy that after the main tremors, 30 aftershocks of magnitude from 4.8 to 6.2 occurred

From July 31 to August 1, 2021, swarms of earthquakes occurred in Alaska, California and off the coast of Turkey.

It is noteworthy that at the same time there are crazy uncontrolled fires in Turkey, Italy, Greece and the United States. Is there a connection between seismic activity and fires?

This question was answered by the Doctor of Geological and Mineralogical Sciences Vladimir Leonidovich Syvorotkin.

At the beginning of August 2021, 50 forest fires were recorded in the state of Oregon, USA. The fire covered more than 160,000 hectares of land and forced about 2,000 residents to leave their homes.

At the same time, strong forest fires covered large areas in the north of the state of California, USA. Unfortunately, several people are missing. A huge number of buildings and cars burned down. Tens of thousands of people were forced to look for new places to live. The situation in the state of California is unpredictable and many residents pack their things in advance in case of an emergency evacuation. In the entire history of the United States, this year's fires are the largest.

As of August 9, wildfires continue in 15 states. The fire has already burned more than 800,000 hectares of land.

On August 9, forest fires broke out in mountainous areas near the province of Tizi-Ouzou, Algeria, due to an abnormal heat wave. Unfortunately, dozens of people were killed. Fires were recorded in 14 districts of the country. Local residents were forced to leave their homes.

The "black sky" regime due to forest fires in Yakutia was announced in early August 2021 in Krasnoyarsk, Russia. A thick layer of smoke enveloped the city. Because of the smog, nearby houses were not visible. Also, more than 1200 villages are filled with smoke. Harmful substances have been detected in the air.

On August 4, 2021, a powerful hurricane hit several districts of Bashkiria, while forest fires raged in another part of the republic.

In early August 2021, heavy rains hit the provinces of North and South Hamgyong of North Korea. As a result, more than a thousand houses were damaged, roads and bridges were destroyed, houses, streets and hundreds of hectares of agricultural land were flooded. About 5 thousand residents were evacuated. At the same time, an earthquake occurred off the coast of Japan, as well as an unexpected powerful storm with hail covered the capital of Japan, Tokyo. Strong winds knocked down road signs, felled trees, tore off the roofs of buildings and overturned cars. Fortunately, people were not injured.

Later, typhoon Lupit, which came here from Taiwan, reached the shores of Japan. The speed of the hurricane wind was 108 km/h. Unfortunately, there is a deceased person. On August 14, 2021, the highest level of danger was declared in four prefectures of Japan due to heavy rains. Almost 2 million people were warned about the need for emergency evacuation.

We are on the verge of global catastrophic changes that lead to destruction all over the world. Living in a consumer format, where the strong survive at the expense of the weak, it is impossible to overcome such trials.

But there is a way out! We have a chance, united, to change the vector of development of society, and to survive for all mankind.

When all people on the planet have one goal, then lies, exploitation and any strife are impossible.

RELENTLESS fires. Emergency evacuation of people....
24 August 2021 1022
View all
Contact the Movement participants
from different countries via ALLATRA IPM Coordination Centre
We welcome you to join
ALLATRA TV
Subscribe to the Telegram channel

The First Step Towards the Creative Society
19 November 2022 174