EXTRAORDINARY climate SITUATION on the planet ⇒ Does humanity have a CHANCE?

EXTRAORDINARY climate SITUATION on the planet ⇒ Does humanity have a CHANCE? HURRICANE "DORIAN". Devastating consequences in Bahamas. TYPHOON "LINLIN" hit China, having affected 455 thousand inhabitants. FAXAI TYPHOON has hit Honshu Island (Japan). Record wind gusts up to 207 km / h (128.6 miles/h) were observed. TROPICAL CYCLONE "IMELDA" was formed in the waters of the Gulf of Mexico, having turned into a storm. Wind speed reached 64 km / h (39.8 miles/h). LANDSLIDES and FLOODS. Heavy rains led to landslides in China and India, to floods and mudflows in central Morocco. 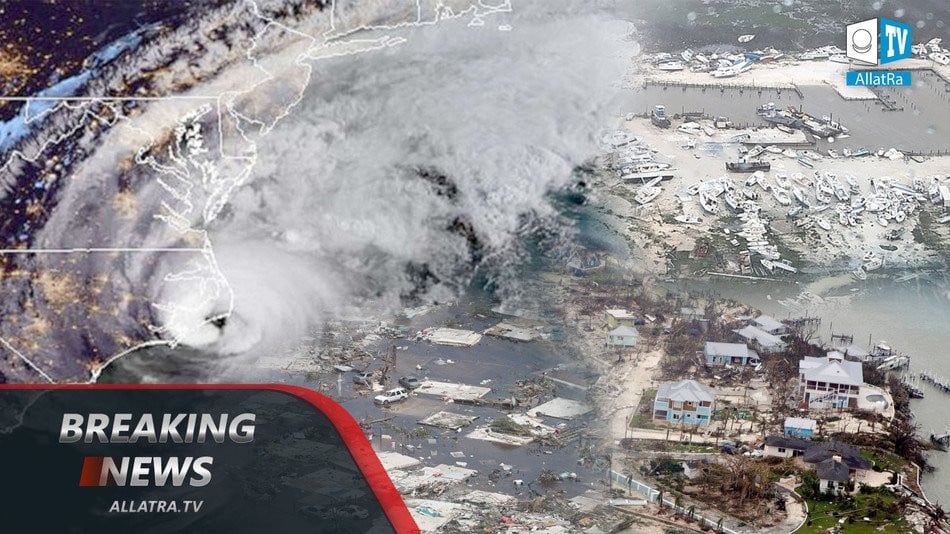 EXTRAORDINARY climate SITUATION on the planet ⇒ Does humanity have a CHANCE?
26 November 2019
( 0 )
Translation
Русский Slovenčina
subscribe:
Leave a comment

Several thousand people missing. 76 thousand people left homeless, 70 thousand people in need of urgent help. The hurricane moved towards the United States and reached South, North Carolina and Canada, and then reached the shores of Finland and Estonia.

We cannot influence the climate. GLOBAL CLIMATE CHANGE IS INEVITABLE. But WHAT can we, PEOPLE, DO TODAY so that there is TOMORROW for HUMANITY ?

Ways to solve and the way out of current  situation watch in the programme on ALLATRA TV:

Everyone is welcome to join the project "Climate Breaking News".
You can do this right now by writing an email at
[email protected] 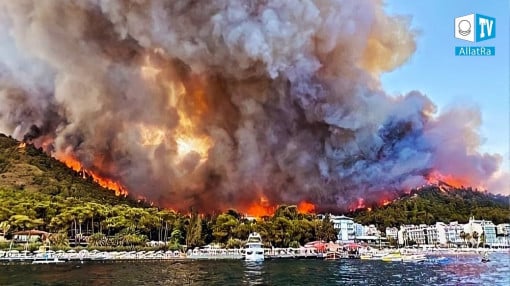 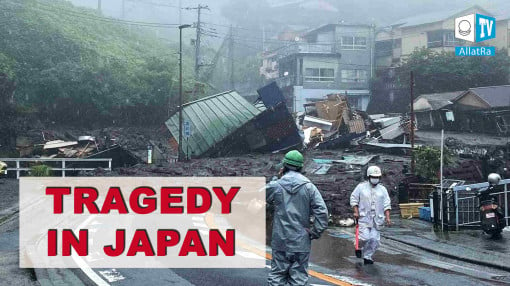 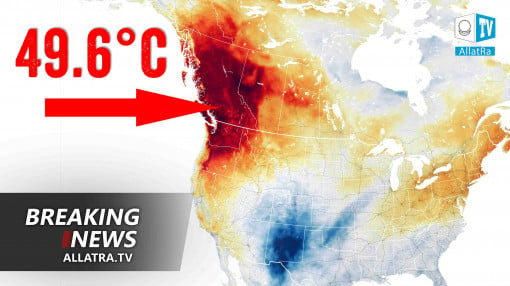 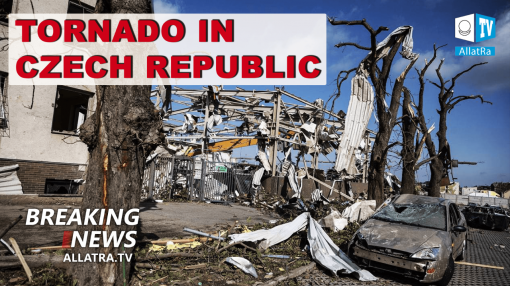 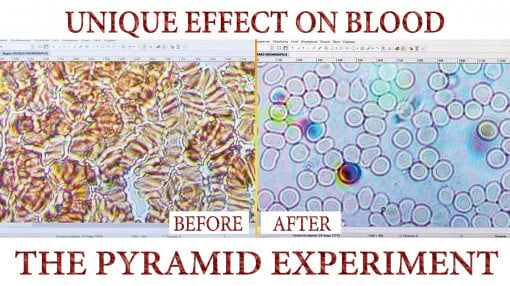 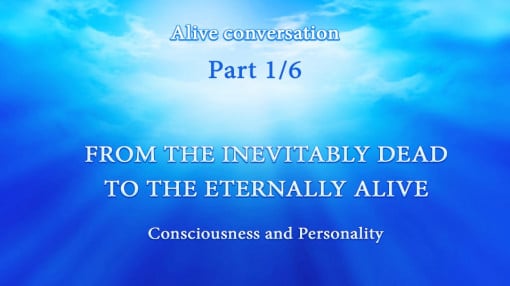 Creative Society: the Prospect of Civilization
06 December 2020 2025
View all