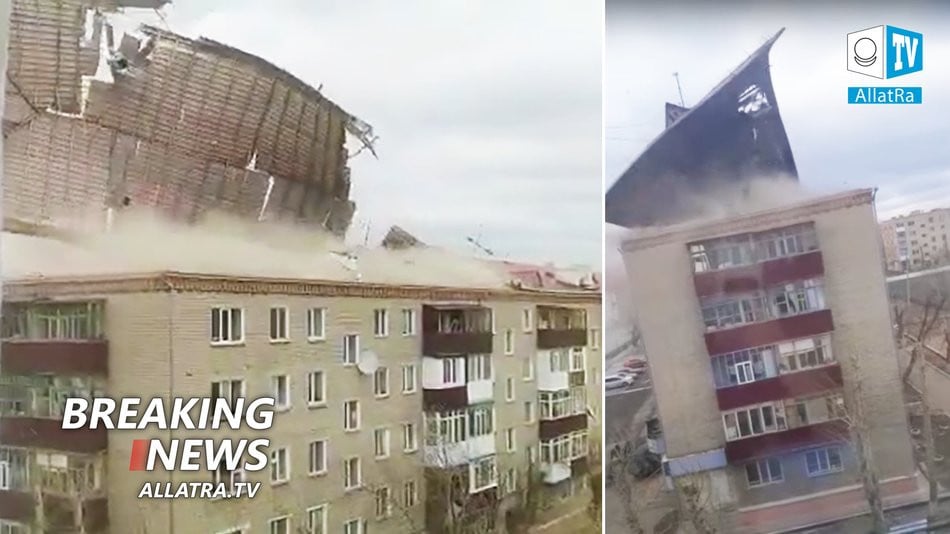 Large-scale forest fires have become more frequent on the planet. Some of them are considered to be the result of record temperatures and low precipitation. When the spring came, the number of fires has increased mainly due to irresponsible behaviour of people. But is that the only cause of fires around the world?

While some regions of the planet are experiencing large-scale forest fires due to lack of precipitation, others are experiencing floods due to its overabundance. What is the reason for this uneven distribution of rainfall across the planet?

Understanding the urgency of global climate change and the importance of informing all of humanity about this, the team of IT experts created the ALLATRA CLIMATE page on the ALLATRA TV website. This page contains truthful and relevant information about the current climatic situation on the planet and the ways out of it for all of humanity.

The platform of ALLATRA International Public Movement hosts the project “CREATIVE SOCIETY”
As part of this project, people from all over the world take video interviews, make video calls and have international live broadcasts ‘6 degrees of connection’. People share insightful information about their countries and how they see the creative society. The more people express their opinion, the faster the model of a creative society will unfold.

Climate Change. The Beginning of a Big Disaster
https://allatra.tv/en/video/climate-change-the-beginning-of-a-big-disaster

"THE CHANCE ON THE VERGE"
https://allatra.tv/en/video/the-chance-on-the-verge

The books by A.Novykh for those who strive to know the truth:
https://allatra.tv/en/category/knigi-anastasii-novykh