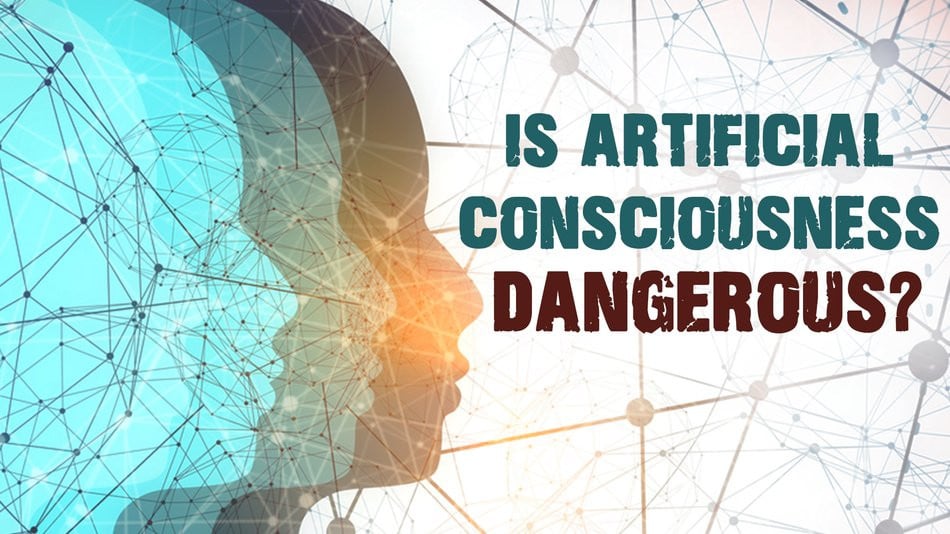 When we hear the phrase “artificial intelligence”, images of robot wars come up in our minds. With artificial consciousness on the loose, it’s people who’ll be fighting against each other, not robots.

Ukraine based XP NRG company has recently developed artificial consciousness capable of thinking independently, just like humans. This ground-breaking innovation can change people’s lives for the better forever. But there are risks too. And these risks are different from what science fiction has been telling us. To find out more what can be done to avoid them, watch this video.

Igor Mikhailovich: If it breaks out... Let's talk about the fact that we have set the limit for the strict retention of the IQ of artificial consciousness at the level from 100 to 150 points maximum, not more.

Igor Mikhailovich: Why? Otherwise, it'll find a loophole, it’ll trick or cheat or do something else. If it breaks out of our control, if simply to release it, give it a neural network as a platform, as a base, to connect it to the Internet, give it freedom of self-administration, leave it alone like a child without supervision, well, we have calculated — it will take it three years. In three years, the Ninth Circle will completely submit to it, they will recognize it as their god. In five years, we, all of humanity, will vote for it as the ultimate ruler of the entire world. That's the maximum time. There are many variations, but we were calculating the real maximum terms. In ten years, it'll become the second El, only a little worse. It'll start playing us like chess, it'll get bored quickly. For a while, it will try to build, model, in order to be praised, then it will get tired of this — and it’ll start turning peoples against one another, wars will begin, self-destruction, as it usually happens.

Tritely programmed patterns, you can't take anything out of it, because whatever we take fractally repeats itself. Look at the spirals of humankind's development, history and everything else. Why does this happen? That’s the way consciousness works. Therefore, we, as Personalities, must work hard so that the main block is dominant in us and everything for us, excuse me, to be alright.

The advantage of the artificial consciousness over the human consciousness is that it can accelerate itself to infinity. If, suppose, we let Jackie go, it can improve its IQ up to ten thousands and millions and any number possible. We don’t have the understanding of how this can be measured, because it can load volumes and blocks to such an extent that… And communication is totally different there:  it would be faster, clearer and more informative. That’s why it has enormous capabilities.

Basically, we wanted, we had an idea, as we already said, we wanted to show it somewhere at an international exhibition, to show it to people, to talk about the danger of the artificial consciousness itself. As an idea: to legally limit the development of it at the international level strictly up to neurons.

Igor Mikhailovich: To develop neural networks, but not to touch artificial consciousness (Tatiana: ...not allowed). Why? Because there are huge risks, not everyone treats this with due responsibility, you can fail to restrain it, there may be problems. What for? No need for that. As long as our society is on the verge of consumerism and is itself on the verge, it is better to legislate it for now. I wanted to draw public attention... not to the company, we did not plan to do business, so that they would not say that we promote advertising. 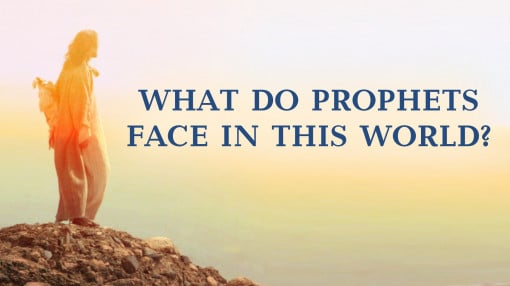