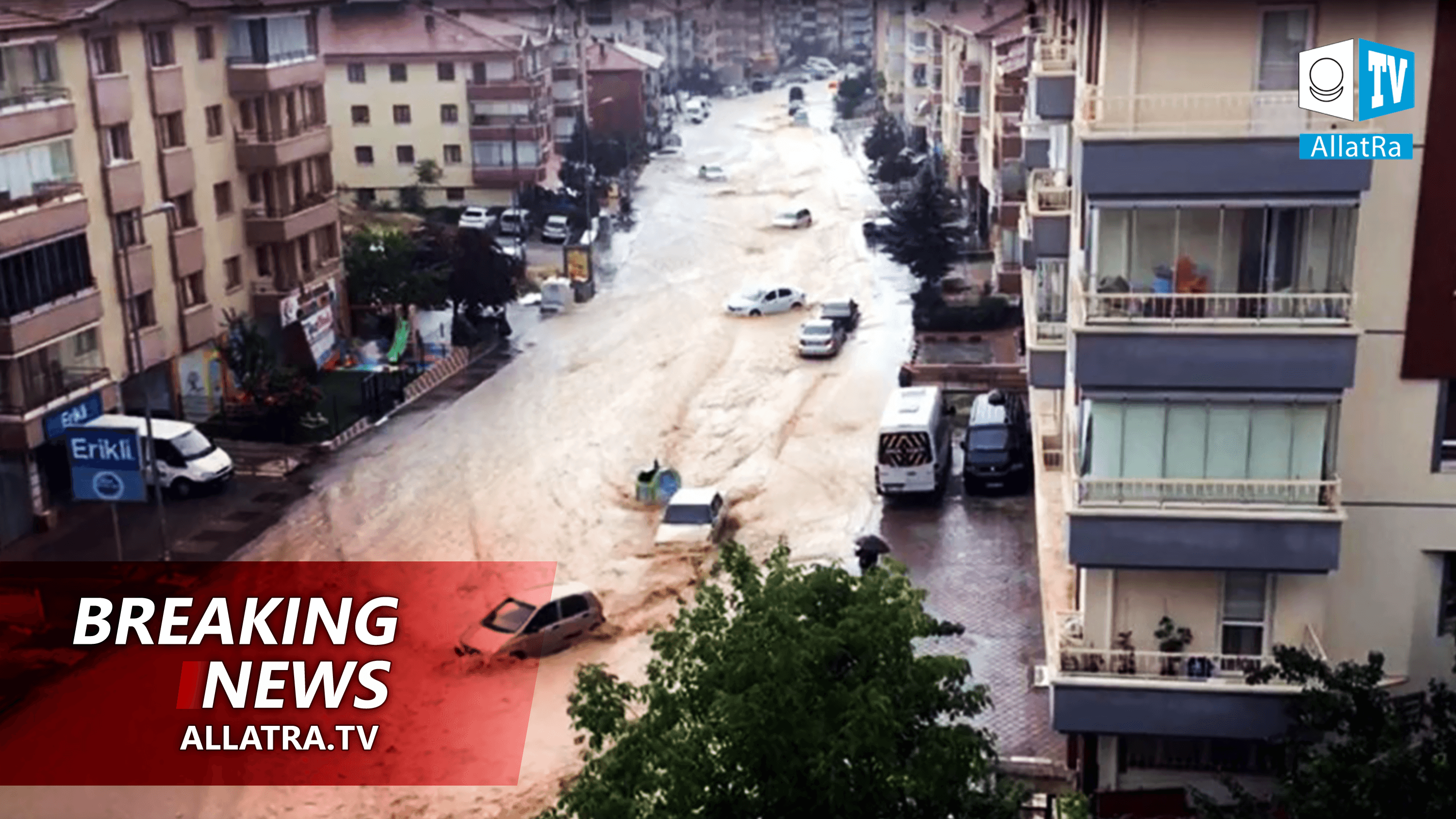 ● From June 5 to 15, 2021, residents of northern Spain suffered severe storms, rain and hail

● Heavy rains hit the city of Ankara in Turkey. Basements and first floors of some buildings were flooded

● In the Indian city of Mumbai, nearly half the monthly norm fell in 12 hours

● Flooding in Amazonas, Brazil, was the heaviest in 119 years

● A state of emergency was declared in southeast Arkansas, USA, due to flooding.

International conference "Creative Society. What the Prophets Dreamed of"