Emergency evacuations: Nyiragongo volcano, powerful cyclone Yaas in India, earthquake in China 2021 In May 2021, 135 earthquakes of magnitude greater than 5 occurred around the world. 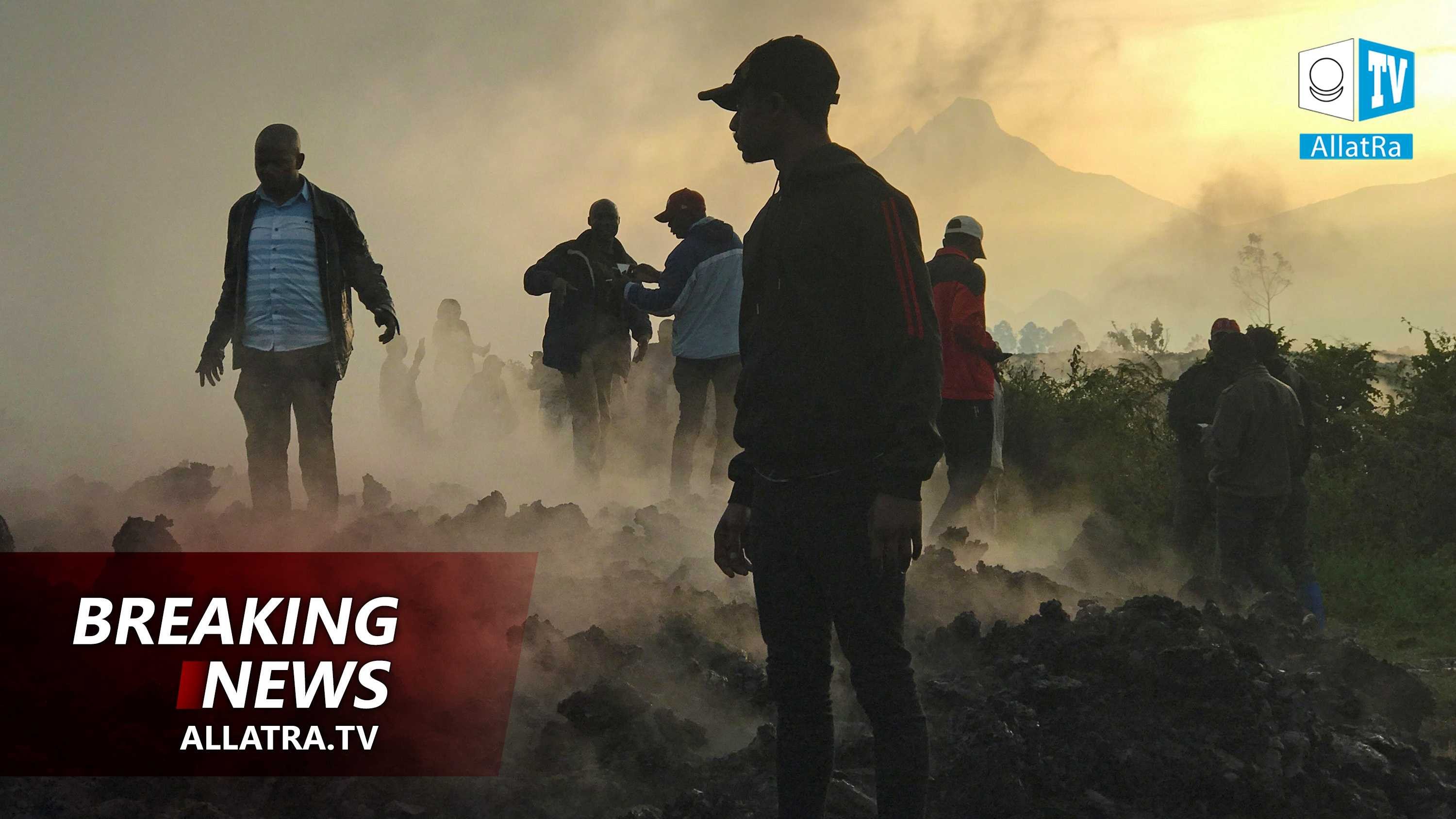 ● In May 2021, 135 earthquakes of magnitude greater than 5 occurred around the world

● In the Congo, lava flows from the Nyiragongo volcano engulfed 17 villages and destroyed 2,500 homes. Many people died and were reported missing.

● Severe flooding in Iran and Oman in early May 2021

● In the south of Tajikistan, heavy downpours caused mudslides and landslides; residents of 15 districts were affected

● May 2 in Dire Dawa, Ethiopia, received a month's worth of rainfall in a 24-hour period