The Life of Galaxy | Astrophysicist | Dr Elena Podladchikova Elena Podladchikova from the Royal Observatory of Belgium talks on the latest findings in the field of astrophysics and astronomy. She discusses a range of topics: solar physics, how life appeared on Earth, life on Mars, Venus and exoplanets, the asteroid belt around Mars, the future of astrophysics and more. The results of astrophysics studies are becoming more open to the public and it's a wonderful trend which can boost the development of science and scientific cooperation. 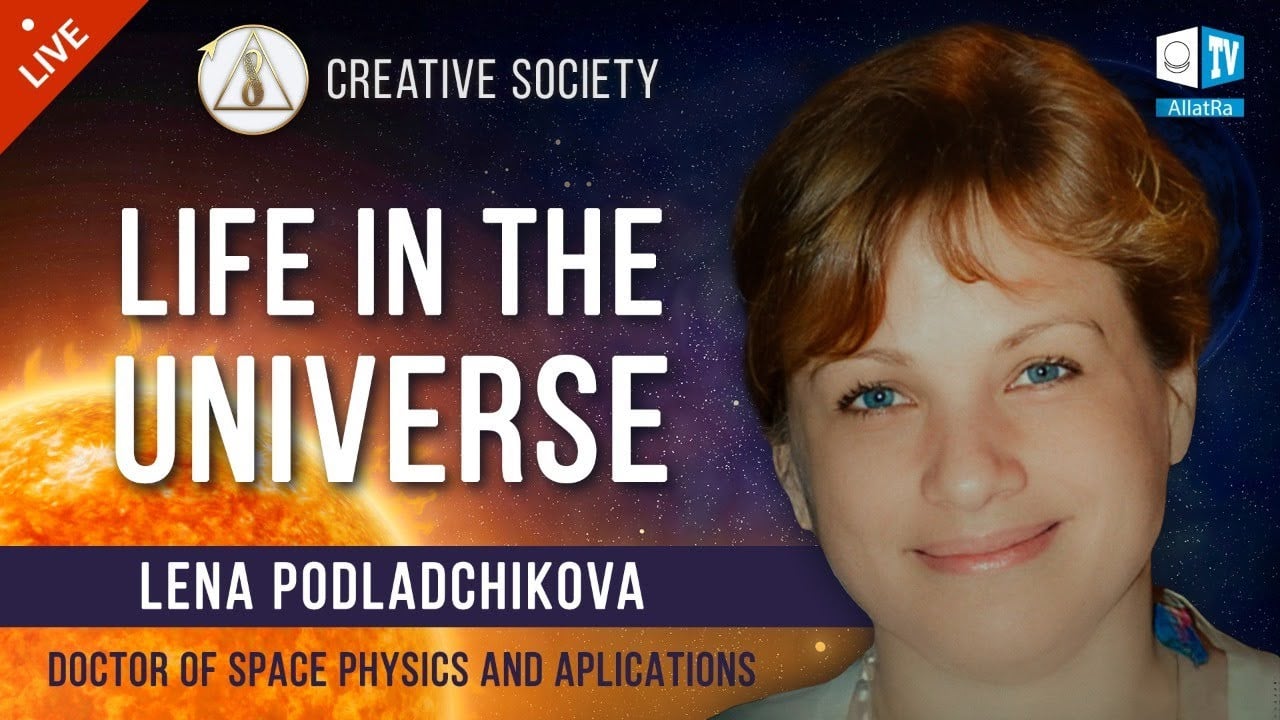 Elena Podladchikova, Doctor of Space Physics and Applications from the Royal Observatory of Belgium, focuses her research on solar physics. She discusses the latest developments in the study of space, in particular in astrophysics and astronomy.

Study of Processes on the Sun

The Solar Orbiter project. The idea is to send an orbiter to the Sun approaching it as close as possible in order to study these processes. We'll send the first orbiters to different stars which can take several decades. This is the main direction of our investigations and we expect a great progress in astrophysics and astronomy as a result. 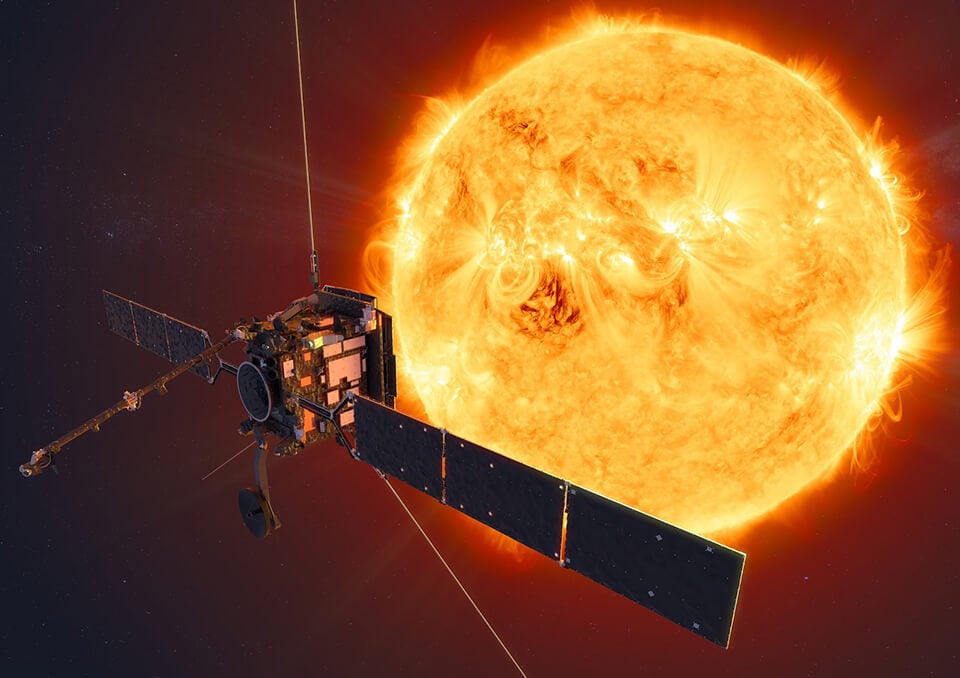 The Origin of Life on Earth

In solar physics, we study the Sun or stars of a sun type and we try to understand how life started on Earth. Life appeared because of certain particles that were traveling or were being carried around in Space. This can be proven by the laws of physics. In closed systems, entropy is maximized and nothing can happen, no creation, structure, nor change. But if the system is open then something can be structured or self-structured: it's the law of thermodynamics. So that is an idea of how life had started - something appeared from outer space. This is for sure.

Development of Technologies Contributes to Studying Life in the Universe

Was there life on Mars? Many researchers say “Yes” and there is evidence to that. 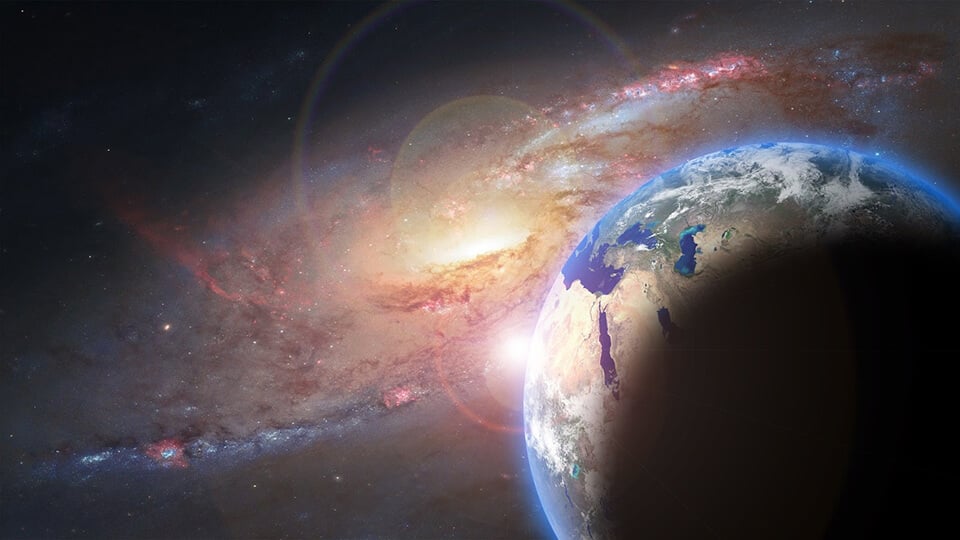 Is life on exoplanets possible?

There's now also an idea to have the moon surface colonized by robots to build space rockets on them, so they could be launched from the moon. This would give an opportunity to use autonomous moon equipment with cameras.

There’s a possibility that intellectually developed life on other planets exists but also in a different form that we are not used to, for example, not receptive to our eyes and we're just not receiving or thinking of it as something natural simply because we are unable to see it.

A new tendency appeared last year in the study of space  which calls for exploring asteroids. Asteroids are known to be the carriers of precious metals and unknown chemical elements. Thus, new initiatives are being undertaken to create technology that would enable us to fly to these asteroids and take some measurements.

The latest findings in the field of astrophysics and astronomy as well as the data on our Solar system are becoming more available to the public. And this is a wonderful trend because this data is supposed to be transparent. Yet, right now, scientists still see a lot of restrictions and separation that creates tension and hinders the development of science. There is a need for scientists to unite and create open access to all projects. In addition, the data should be put in plain language, accessible and written in terms that every person can understand. Society as a whole should be able to approve and put forward ideas for new projects which will benefit the whole society.  Scientific research should be conducted for the good of people and society as a whole, and not for commercial or military purposes.

And here comes a question as to where our society is going and what we as humanity are trying to accomplish.

Interview with Elena Podladchikova was conducted with the framework of the international research project “Kaleidoscope of Facts.” We invite scientists, researchers and bloggers to join us in the search of the Truth which has been hidden from us. Email us your ideas and comments [email protected]. 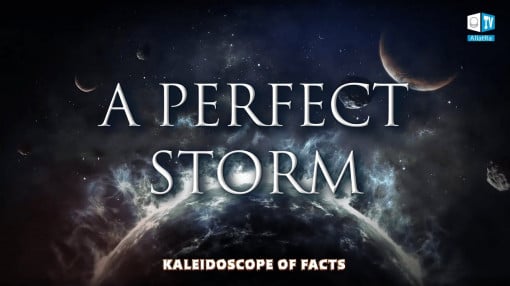 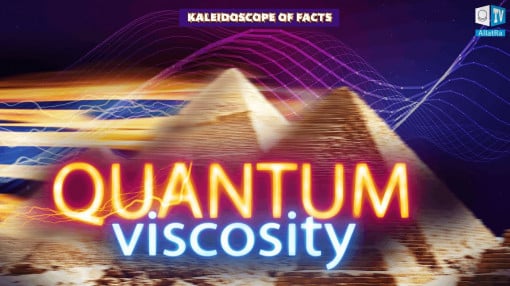 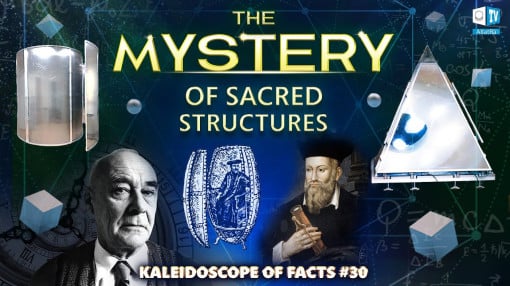 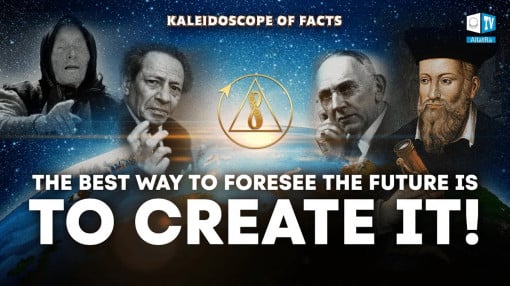 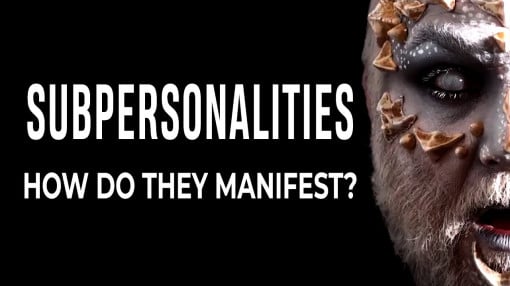 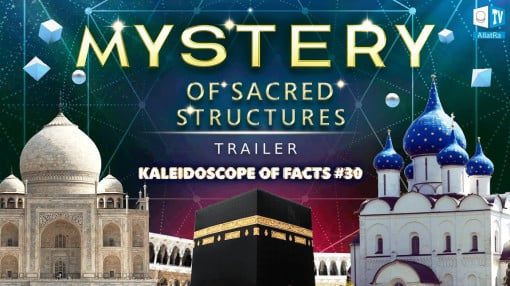 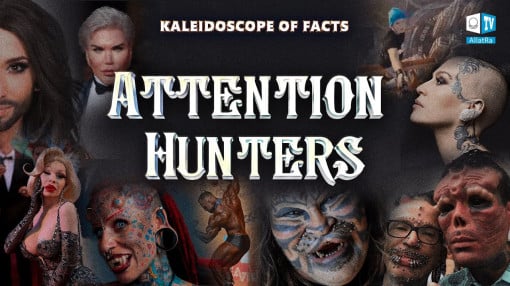 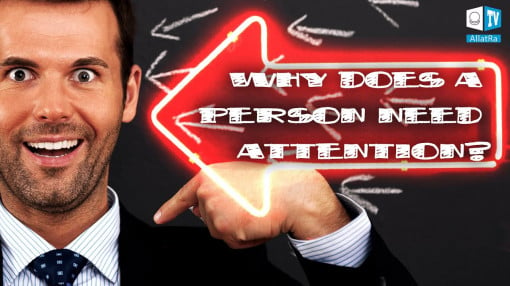 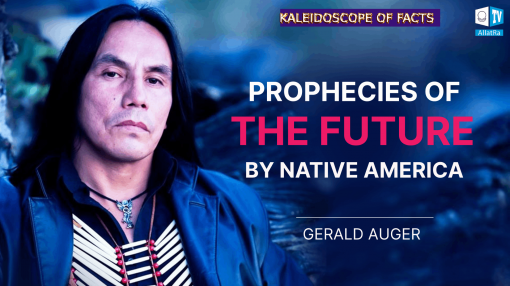 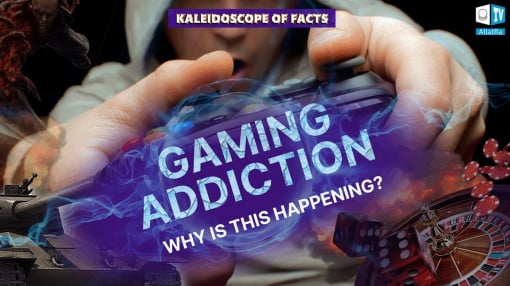