Nanomaterials and nanotechnologies. Progress in the scientific world and human development

Nanomaterials and nanotechnologies. Progress in the scientific world and human development Guest of ALLATRA TV scientist, Dmitry Zhukalin, candidate of physical and mathematical Sciences, associate Professor of the Department of physics of semiconductors and microelectronics at VSU. The program "Science in a creative society" discusses the topic of nanomaterials and nanotechnologies that will make life easier for people in the near future 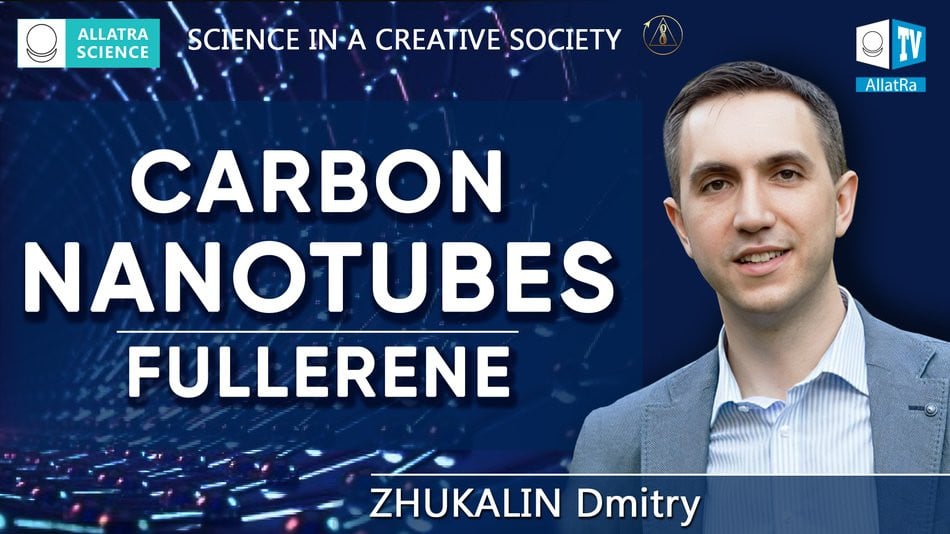 Guest of ALLATRA TV is scientist Dmitry Zhukalin, candidate of physical and mathematical Sciences, associate Professor of the Department of physics of semiconductors and microelectronics at VSU. The program "Science in a creative society" discusses the topic of nanomaterials and nanotechnologies that will make life easier for people in the near future. You will learn about the interesting properties of these materials from the interview. Today, science is able to open new horizons based on scientific discoveries in the microcosm, and apply them at the macro level.

What are nanomaterials and nanotechnologies, and why are they interesting to people?

The Greek word "nano" means "dwarf". This word has long been in use, but little is known about its wide application to the modern layman. Voids inside nanotubes attract the attention of scientists. Scientists believe that nanomaterials are the future of modern science. This branch of science is concerned with penetrating deep into the matter of any object. After all, nanoobjects are essentially the definition of objects that are tiny, invisible to our eyes, the size of a molecule or atom of a chemical such as the carbon molecule fullerene C60. For example, 1 nanometer is approximately the diameter of the carbon molecule fullerene C60.

Nanomaterials brought together physicists and chemists to examine the facets of the chemical and physical properties of these objects under the prism of new experiments. Scientists have found a wide technological application of nanomaterials and objects in the modern world.

What are nanotubes and how do I get them?

Carbon nanotubes are framework structures made of carbon molecules. Carbon molecules are simply huge and acquire different shapes and properties depending on the method of their production. They are classified as allotropic modifications of carbon, such as diamond and graphite. Various shapes of these tubes: round, cylindrical, multi-layer, single-layer, spiral, twisted, straight, and so on. These tubes exhibit amazing magnetic, electrical, and optical properties.

It is possible to obtain this material by physical and chemical means. These are the main methods, but scientists are looking for more sophisticated methods, as the properties of nanotubes change depending on how they are obtained. If an atom of an element is placed inside a carbon nanotube, the electrical properties of the nanotube change. These features make these materials indispensable in electronics. In addition, when certain substances are injected into the tubes, they exhibit capillary properties, that is, they draw in the substance.

These materials can be used in electronics, medicine, space, industry, and optics. This will change our world of technology: perfect touch screens for computers and mobile phones, inexhaustible LEDs, smart clothes that don't get dirty, fast phone charging, and so on. All this is in the near future.

What is fractality in nature, and how is it related to carbon nanostructures?

The encyclopedia of Primordial Knowledge "Allatra" describes one of the laws of the universe — fractality in nature, that is, the repeatability of geometric shapes and figures, in which one component repeats the entire figure.

For example, snowflakes, clouds, cauliflower, octopus, corals, and more. Fractality is often applied in science. Why is that? Yes, because fractals describe nature itself better than modern laws of physics and mathematics. The same carbon nanomaterials are an example.

In the creative format of society, people themselves will be interested in obtaining the latest scientific knowledge to facilitate hard work and free up time for one or another occupation. Scientific discoveries will be the key to the success of the development of civilization for peaceful and creative purposes. Igor Mikhailovich Danilov tells more about the creative society in the program "Precedent". 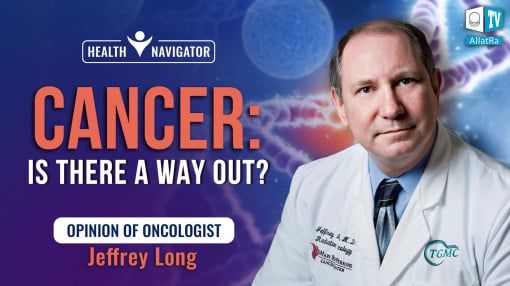 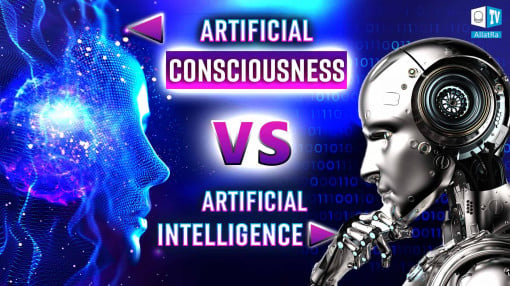 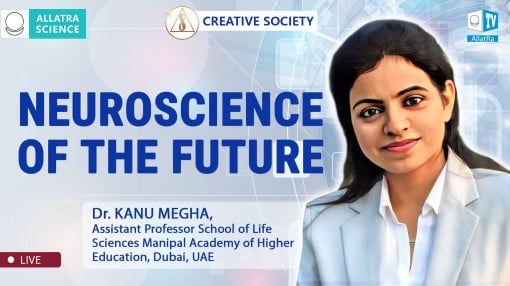 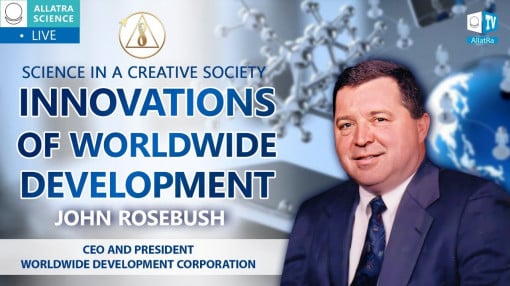 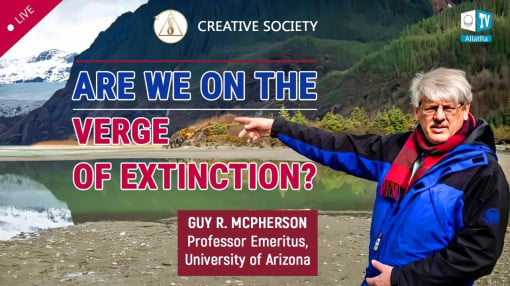 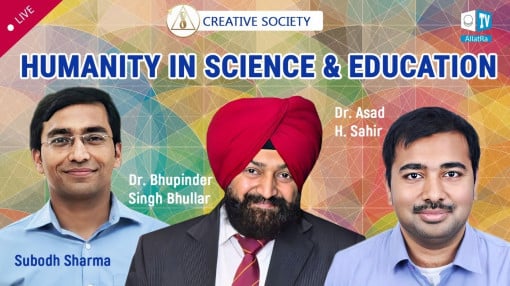 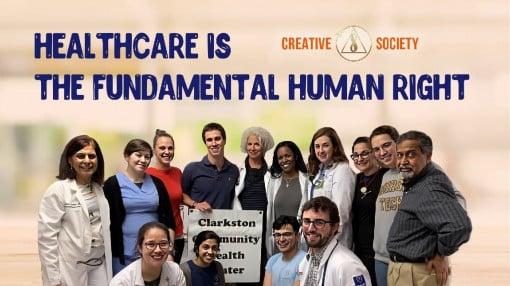