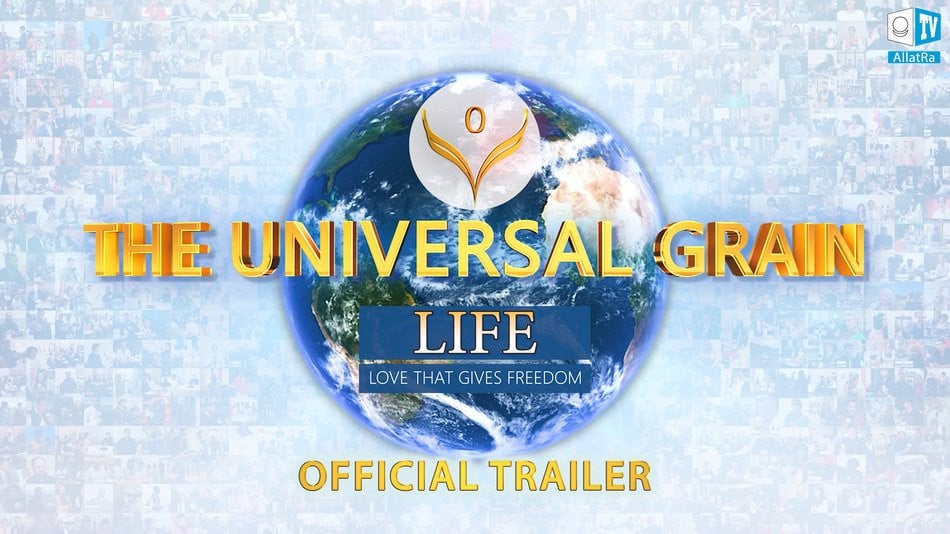 Official trailer of the film “THE UNIVERSAL GRAIN. LIFE. LOVE THAT GIVES FREEDOM. Film 2. Part 1”
"THE UNIVERSAL GRAIN" is a unique  fundamental project of ALLATRA International Public Movement, the purpose of which is to identify what values are common for people all over the world, regardless of their nationality, social status or confession. It is an opportunity to find out what the world lives by, what people think about, and what unites all people on the planet.
People from more than 180 countries took part in the creation of this video and they share their opinion on what unites all of us, discovering common values of humanity regardless of people’s background, traditions or beliefs.
This film shows that all people want to live in peace and harmony with each other. It proves that we are one big Family.
Please, join us and let’s share this film with others. Let’s spread the message of Unity! 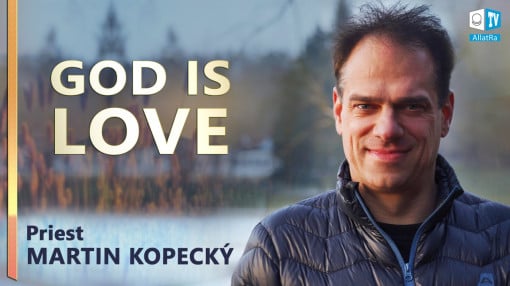 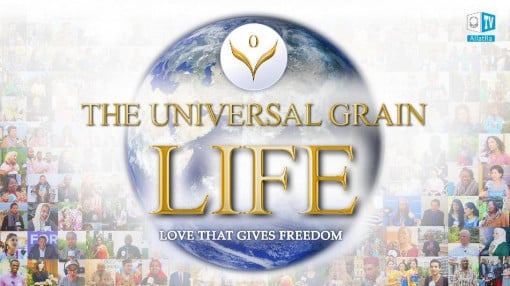 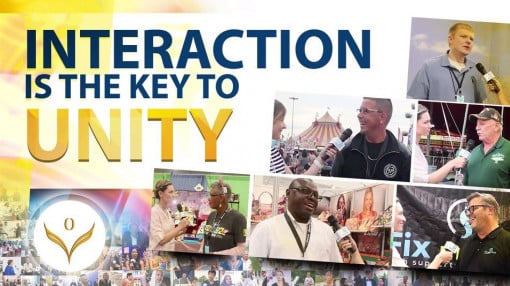 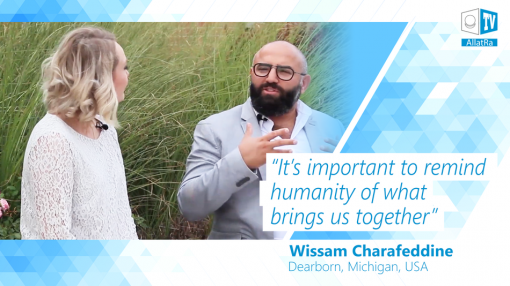 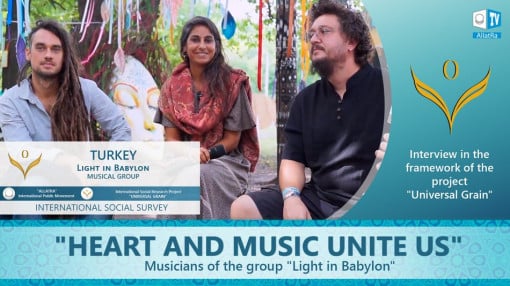 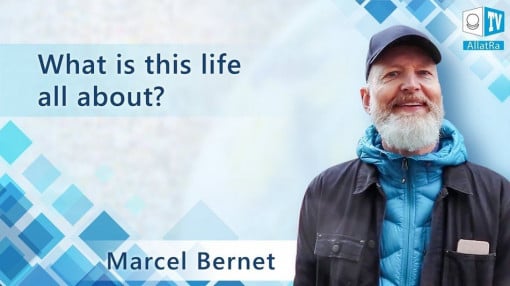 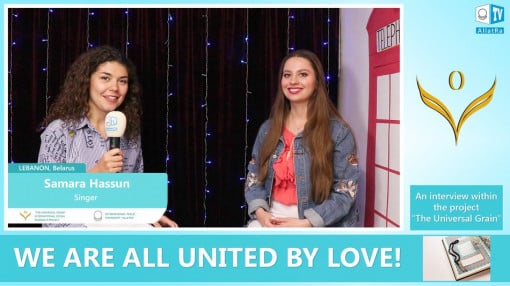 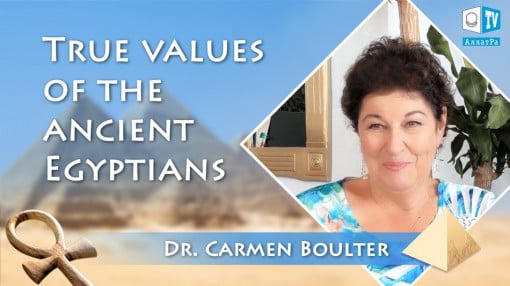 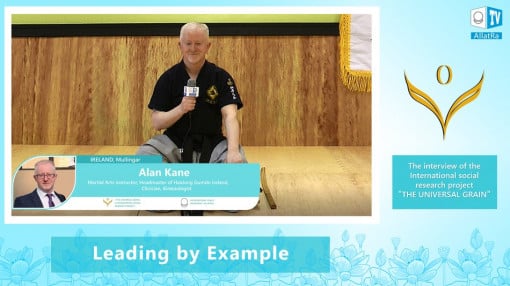 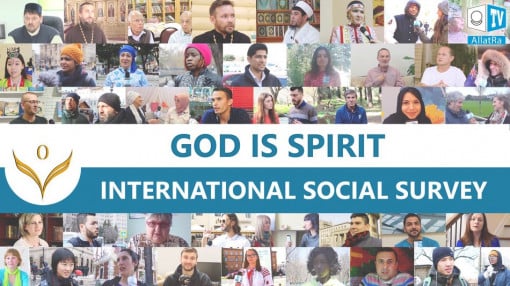 God Is Spirit. God is in Every Person. From the Fi...
05 May 2019 2587
View all
Contact the Movement participants
from different countries via ALLATRA IPM Coordination Centre
We welcome you to join
ALLATRA TV
Subscribe to the Telegram channel