The Most Significant Artefacts of Humanity. Spear of Destiny

The Most Significant Artefacts of Humanity. Spear of Destiny This video is about one of the most mysterious relics known today as the Lance of Longinus, the Holy Lance or the Spear of Christ. An ancient legend says that Whoever possesses this Spear and understands what forces it serves, holds the fate of the world in his hands — good or evil ones 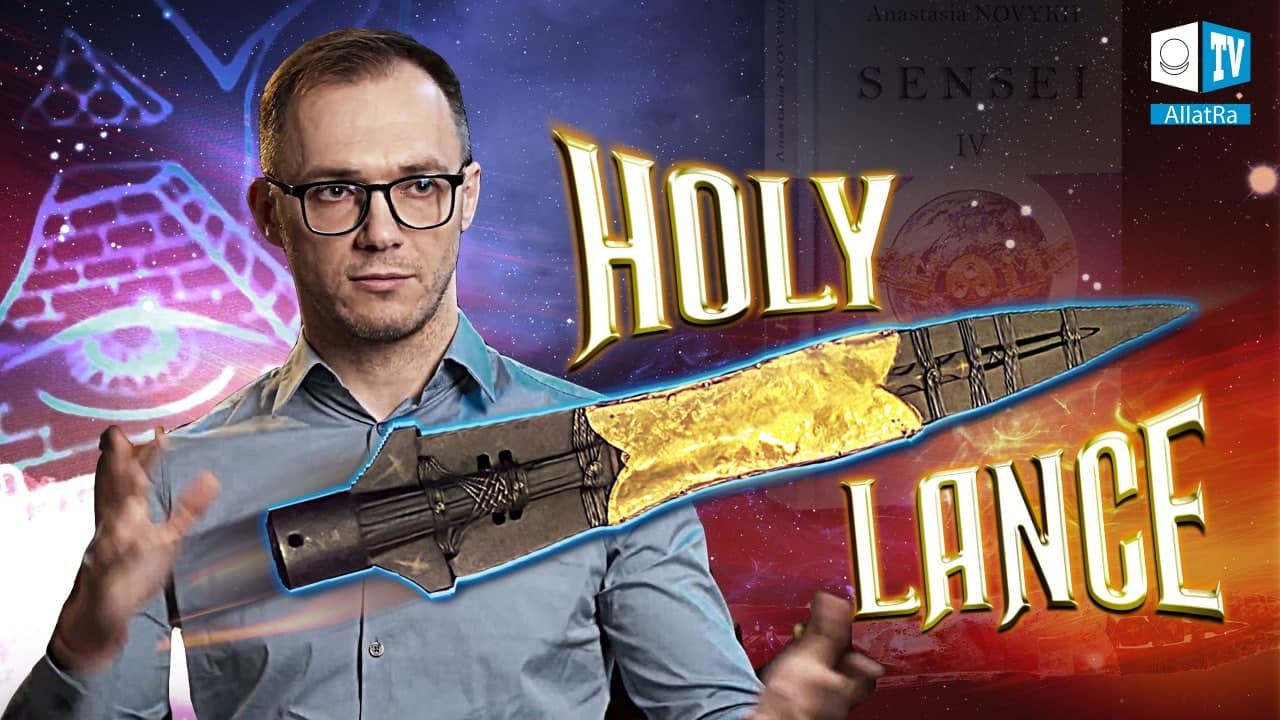 The Lance of Longinus was owned by Alexander of Macedonia, Julius Caesar, Joshua, king Herod, and of course the centurion Longinus whose name is associated with this spear, Saint Maurice, Charlemagne, Frederick Barbarossa, Napoleon, and Emperor Constantine. And the last historical figure, according to many sources, in whose hands this artifact was, is Adolf Hitler.

In a recent ALLATRA TV video with Igor Mikhailovich Danilov XP NRG: World's First Creators of Artificial Consciousness was noticed interesting symbolism: this unusual artefact depicted in the company logo, and office XP NRG is stored and the spear of omnipotence.

And this fact was the reason for the research conducted by the authors of the video.

Igor Mikhailovich Danilov answered the host's question about whether it is a copy or an original: "Everyone who claims that they have the original (and four claim), they all have a copy… What is important is the symbolism, the meaning that it carries, and what is behind this meaning."

Currently, the spear of Longinus is stored in 4 places: Vienna, Krakow, Vatican, Armenia. The owners claim authenticity. Is it true?

The Austrians conducted an examination and confirmed that their spear could not be related to the time of Jesus Christ. Why do the other owners of these relics not allow an independent examination to establish the authenticity of the artifact?

Is the spear of Longinus really the very relic that can change the fate of the world?

Why is it called the spear of Christ? The story of Longinus, who speared Jesus on the cross and was magically cured of blindness — what's wrong with it? What this story looks like in the light of the information presented in the book by A. Novykh "Sensei IV".

Why did the murder weapon become one of the most revered relics of Christianity?

Why did the powerful hunt for sacred relics and spend huge amounts of money to find them?

What are the versions of the origin of the spear of Longinus?

Is there a connection between the belief that the spear of omnipotence can be used to defeat Satan, and the image of St. George piercing the dragon with a spear, which is a symbol of evil in many cultures of the world?

Tamga of Shambhala, Spear of destiny, Holy Grail, secret societies… For further research on these topics, see the international project "Kaleidoscope of facts" on November 13, 2020 at 18:00 (Kiev time) live on ALLATRA TV. 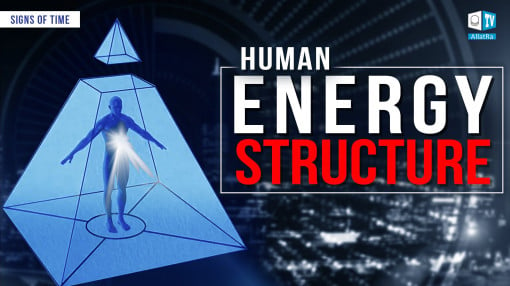 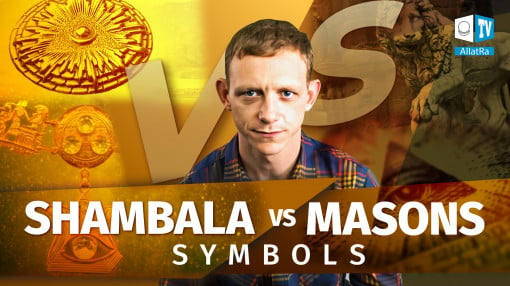 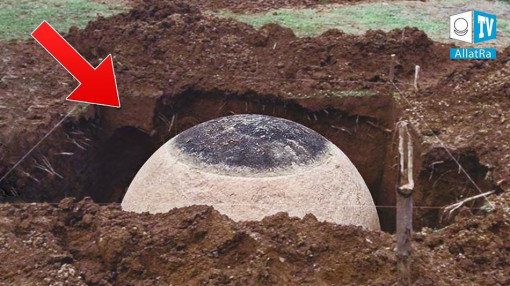 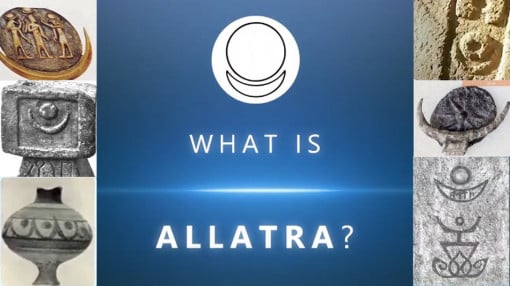 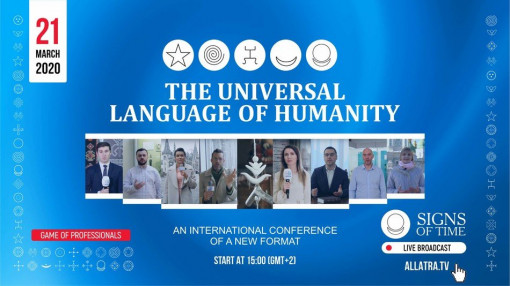 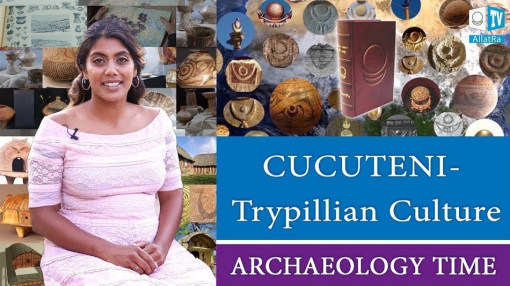 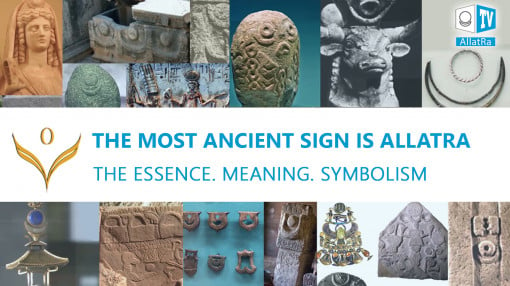 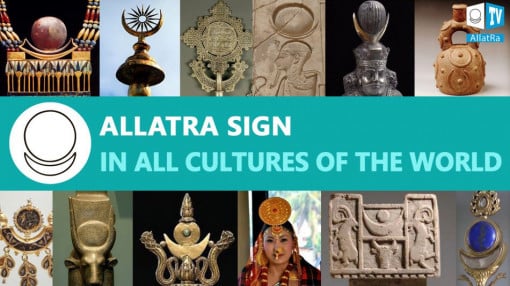 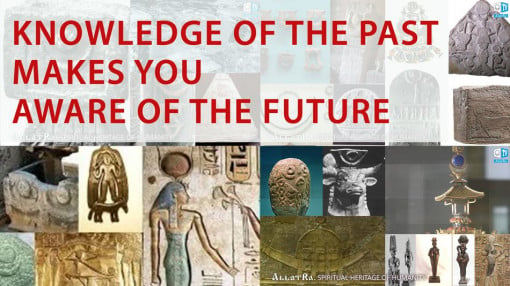 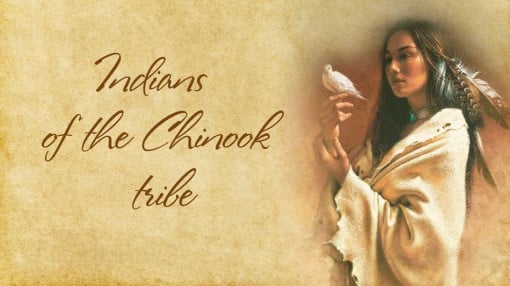 The road leading to life. Indians of the Chinook t...
21 November 2017 2990
View all
Contact the Movement participants
from different countries via ALLATRA IPM Coordination Centre
We welcome you to join
ALLATRA TV
Subscribe to the Telegram channel