What is practical magic in a person's daily life? And what is the price...

What is practical magic in a person's daily life? And what is the price... Magic. What is magic in its essence? And how does a person use magic in everyday life? Does he realize that he pays for his illusory desires with his real life? 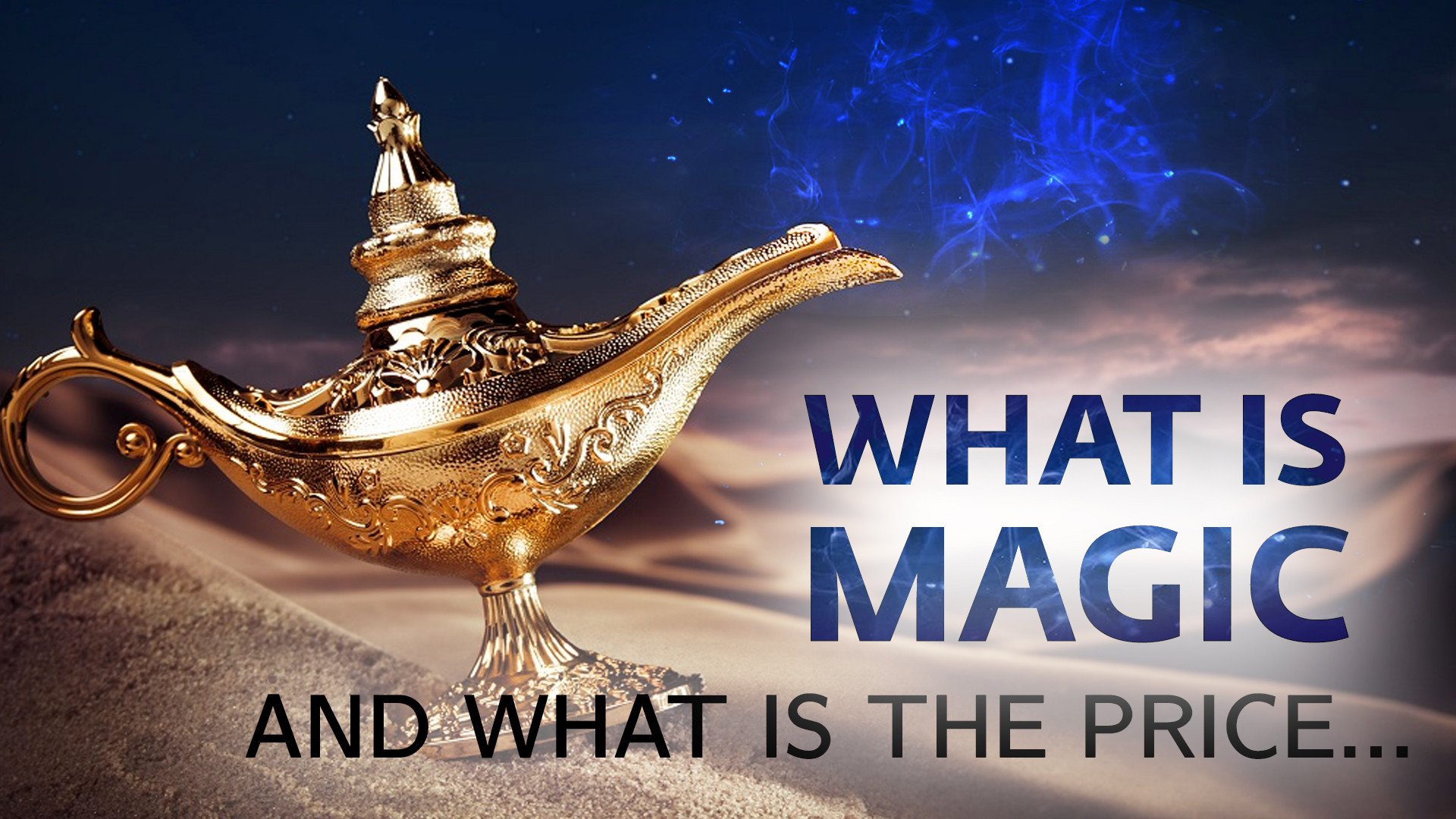 What is practical magic in a person's daily life? And what is the price...
6 November 2020
( 2 )
Translation
Русский Čeština Português Italiano Español
subscribe:
Leave a comment

Magic. What is magic in its essence? And how does a person use magic in everyday life? Does he realize that he pays for his illusory desires with his real life? Magic, as an issue, has long been studied by science, but for some reason people do not disclose these studies.

The use of magic has been habitual for humans since ancient times. But is magic really so harmless?

Every person uses magic in everyday life, without noticing or realizing it.

Thoughts, images, desires, curses, hatred, various fantasies, wish cards, conversations and dialogues in one's mind — this is only a small part of what is called magic. This should be known and understood, since the use of magic in our daily life leads a person to the death of his Personality and to dangerous connections with the invisible world, which takes away a person's life force.

A believer comes to a temple to pray to God, but his requests are directed at everything material, not spiritual. He asks for the health of his body or the health of people close to him, asks for wealth, and a resolution of some of his problems in our material world. But does a person think that this is all magic, and to whom does he address his requests in reality?

Curses, insults, complaints that a person sends to God — this is all magic. Magic is everywhere around a person from birth to death. So, what is magic? It is a person's pleas and requests for fulfillment of some of his desires that relate to everything material. In other words, the very process of desiring and imagining a ready-made result — this is what is called magic, an action of magic! This is the use of your chance to gain eternal Life, to become part of the Spiritual World, for the empty, unnecessary and mortal.

A person is given life force from birth for perception through feelings, for contact with the Spiritual World, for gaining freedom from illusions of the material world, but he spends it on temporary material benefits, for the fulfillment of his illusory desires, which ultimately do not give him the long-awaited happiness, but only lead to death.

What does a person pay with for magic actions that he performs every day, for the trap of the system that he falls into? In the true sense, he pays with his real Life which he has a chance to gain while still being here on Earth!

Fragment from the video with Igor Mikhailovich Danilov: CONSCIOUSNESS AND PERSONALITY. FROM THE INEVITABLY DEAD TO THE ETERNALLY ALIVE 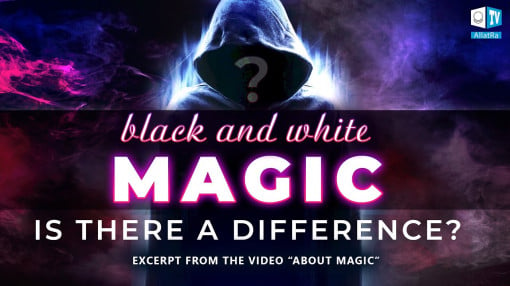 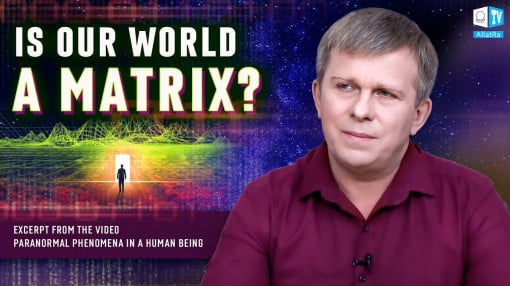 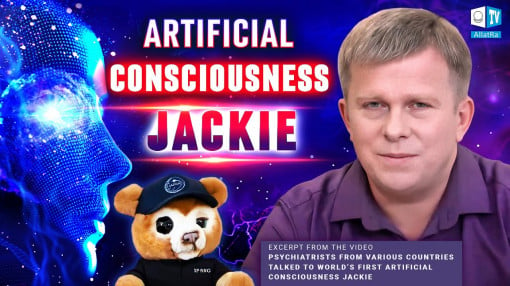 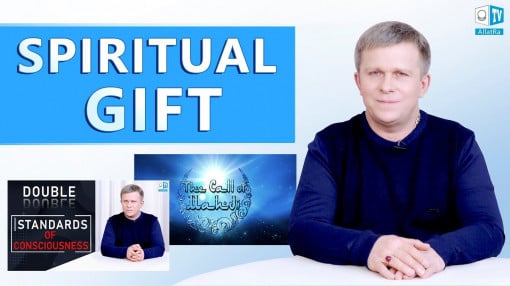 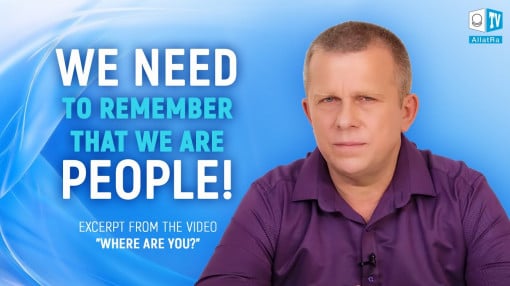 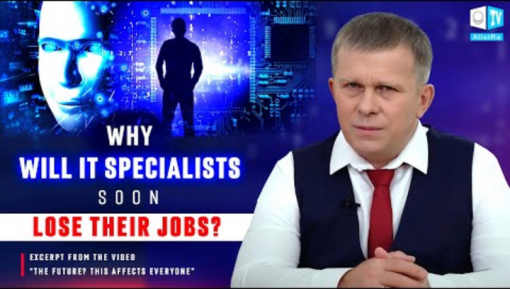 Why will IT professionals soon become unemployed?
16 August 2022 189

How Alcoholism Works. The True Cause of Alcohol Ad...
03 May 2022 483
View all
Contact the Movement participants
from different countries via ALLATRA IPM Coordination Centre
We welcome you to join
ALLATRA TV
Subscribe to the Telegram channel