The climatic apocalypse has reached level 2! What should people prepare for? | Disasters June '21

The climatic apocalypse has reached level 2! What should people prepare for? | Disasters June '21 The climate apocalypse for the residents of some regions of the planet has already occurred. The Earth has entered the second level of climatic disasters. Watch more about this in the broadcast. 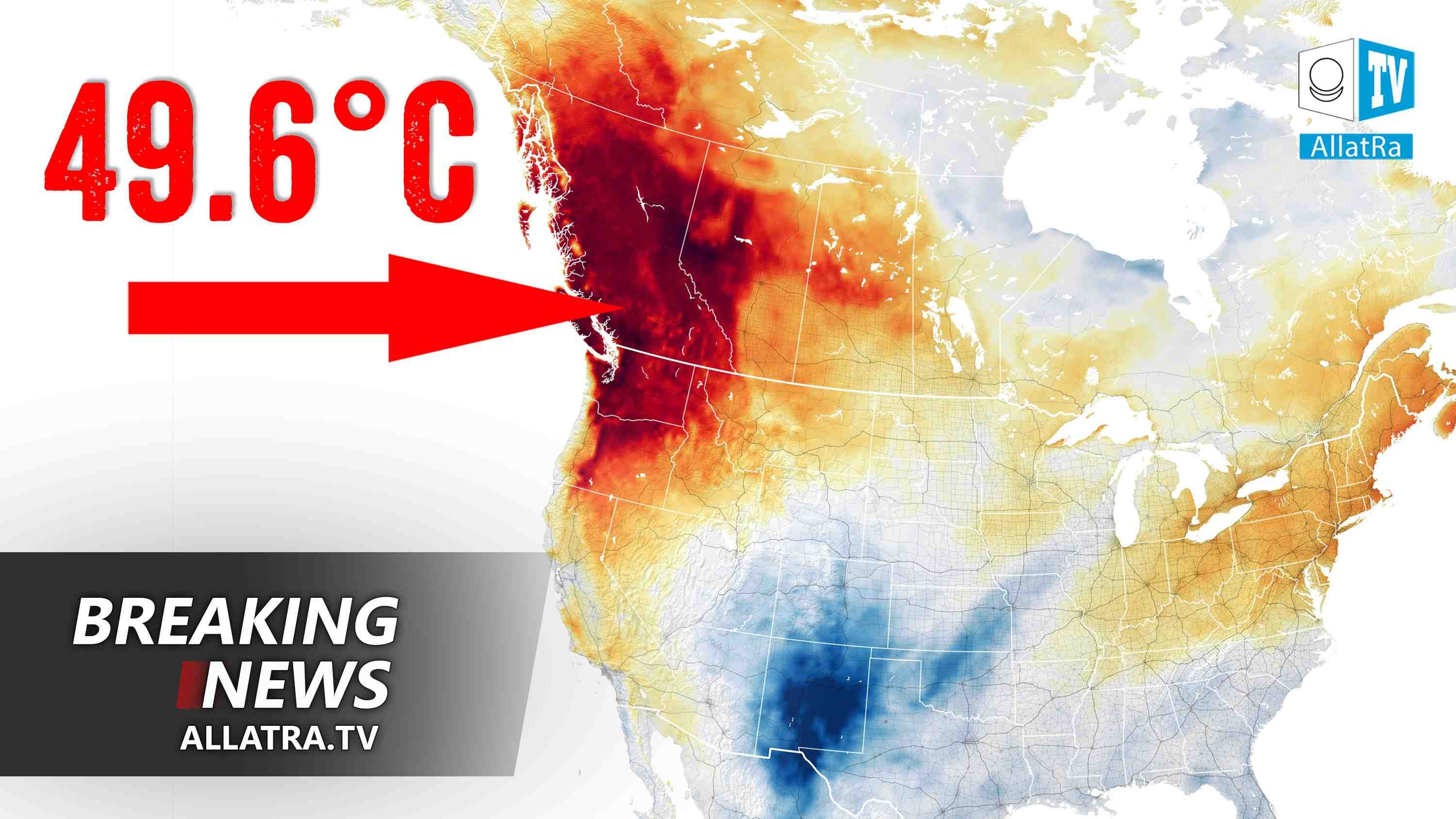 The climate apocalypse for the residents of some regions of the planet has already occurred. The Earth has entered the second level of climatic disasters. Watch more about this in the broadcast.

Cyclicity of astronomical processes leads to the synchronization of cataclysms, which continues to escalate. It is reflected in the fact that climatic disasters may provoke and intensify each other, occur simultaneously, as well as synchronously over long distances.

Volcanoes across the planet increase and decrease their activity in a synchronized manner and with a strict period. A single volcanic metronome is located at the boundary between the mantle and the Earth's core. One of the most dangerous consequences of volcanic eruptions is the release of ash.

Another striking example of the synchronization of cataclysms is the floods that occurred in Europe at the end of June. The issue of floods and volcanic activity will be covered by reporters from Allatra TV.

At the end of June powerful natural cataclysms also struck a vast territory of Russia. After a week of abnormal heat, the city of Moscow was hit by a severe thunderstorm.

In Kazakhstan, in the resort area of Shymbulak thermometer stats fell to +7 degrees Celsius. Meanwhile, in the south and west of Kazakhstan, the temperature in the shade reached +32 degrees Celsius, and in some places as high as 40 degrees. Moreover, there was no precipitation. At the same time, there were floods and tornadoes in China.

Disasters also affected countries in Latin America and Africa. Strong winds and heavy rain hit some areas of western Mexico. Sadly, there are casualties. About 200 homes were damaged and destroyed in the state of Guerrero.

Historic heatwave in Canada. Thermometers display almost 50 degrees Celsius. The temperature reached +49.6 degrees Celsius on June 29 in Litton, British Columbia, which is an all-time meteorological record. A total of more than 40 new temperature records were recorded throughout the province on June 26-27.

Unfortunately, such an abnormal heatwave caused many deaths and also provoked fires that burned down 90% of the buildings in the populated area. Almost a thousand people were forced to pull themselves together in 15 minutes and leave their homes.

The planet records sudden and large-scale changes every day, due to which the normal way of life is drastically affected, and people are more and more exposed to danger.

The consumerist format is destructive to all civilization.

Human resources are wasted on weapons and permanent conflicts.

The climate factor inevitably intensifies all kinds of crises in modern society. The problems of the various crises, in which our civilization already finds itself and will face the challenges ahead, will be the subject of a comprehensive discussion at the international online conference "The Global Crisis. This Already Affects Everyone" on the platform of the International Public Movement "ALLATRA" on July 24, 2021, at 15:00 GMT.

It is important to gather the efforts of the entire world community already now - to unite regardless of religion, social status, or nationality. Stop the hatred that arises today under any pretext and at different levels.

After all, each of us, no matter what situation he finds himself in, hopes for humane attitudes: respect, mutual support, and security.

By joining efforts to build the Creative Society, we will be able to overcome any difficulties and establish a format of relationships in which everyone is valued.