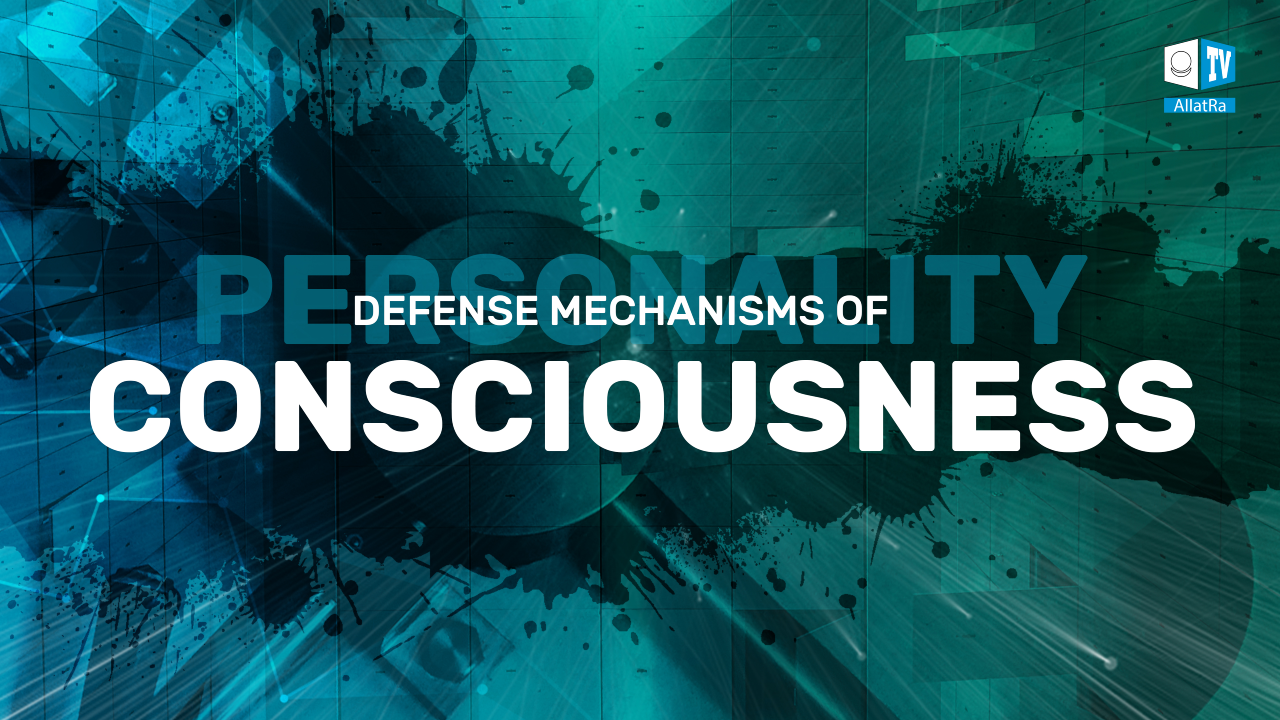 In the live broadcast within the project "Psychology. Discovering the Truth", the topic of defense mechanisms of consciousness is discussed.

For many years, psychology as a science has been developing in a completely opposite direction than it is declared in its postulates. Instead of helping a person to explore his true nature and solve the issues of self-knowledge, it conducts an ineffective activity, which is sometimes even destructive for people.

- What does consciousness actually defend itself from?

- Why do people most often encounter negation, rationalization and projection in communication?

- What has all people’s irresponsibility led to?

The Creative Society project as a vivid example for analyzing the defense mechanisms of the psyche.

The conference "Creative Society. What the Prophets Dreamed of" is an example of a successfully implemented goal and a solidary work of the entire humanity!

Write your comments and questions under the video or send them to the project email address: [email protected]

Videos with Igor Mikhailovich Danilov:
CONSCIOUSNESS AND PERSONALITY. FROM THE INEVITABLY DEAD TO THE ETERNALLY ALIVE 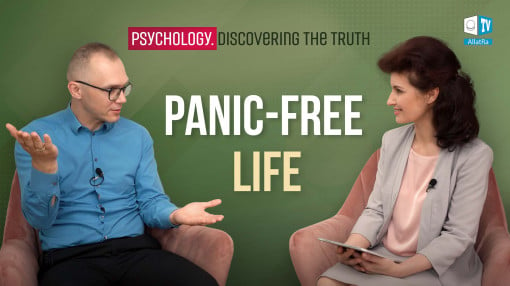 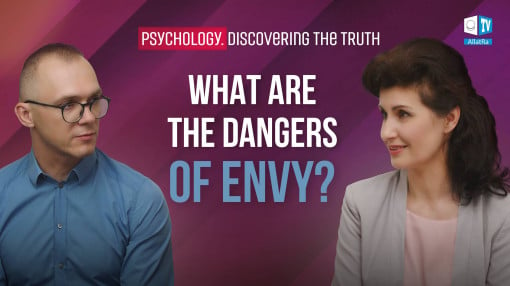 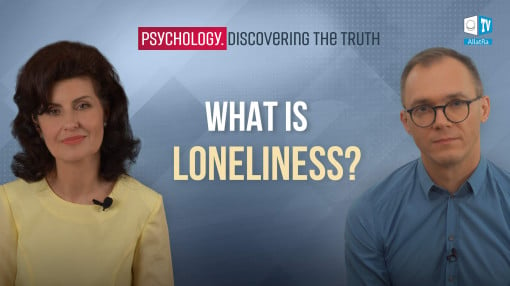 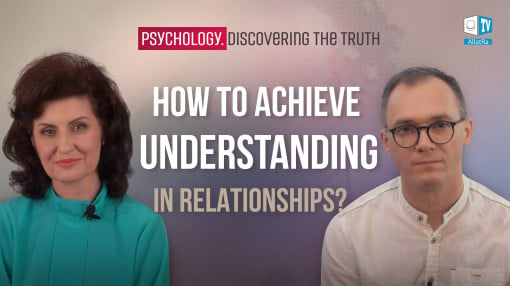 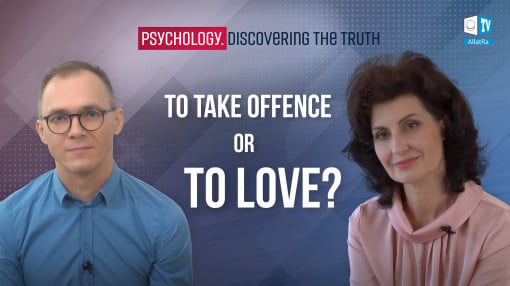 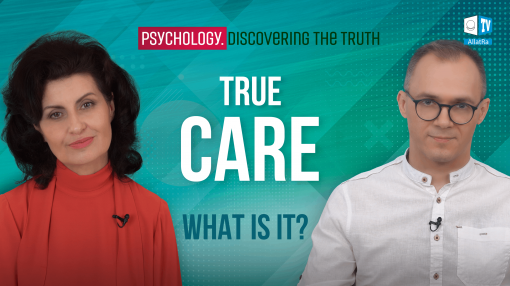 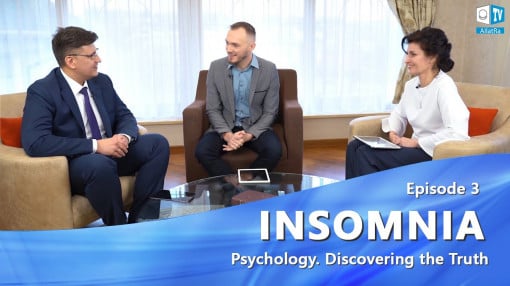 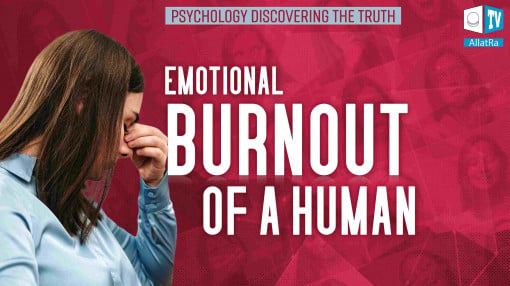 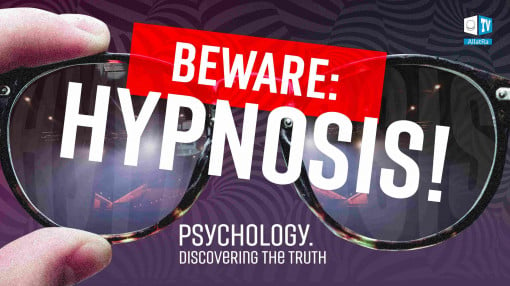 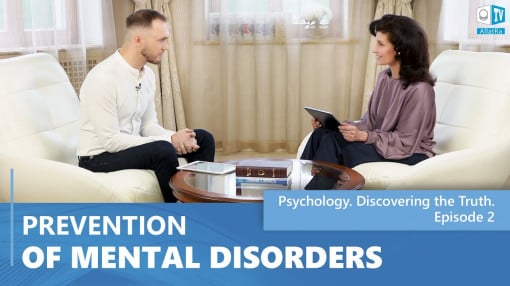 Prevention of Mental Disorders. Psychology. Discov...
04 February 2021 1125
View all
Contact the Movement participants
from different countries via ALLATRA IPM Coordination Centre
We welcome you to join
ALLATRA TV
Subscribe to the Telegram channel