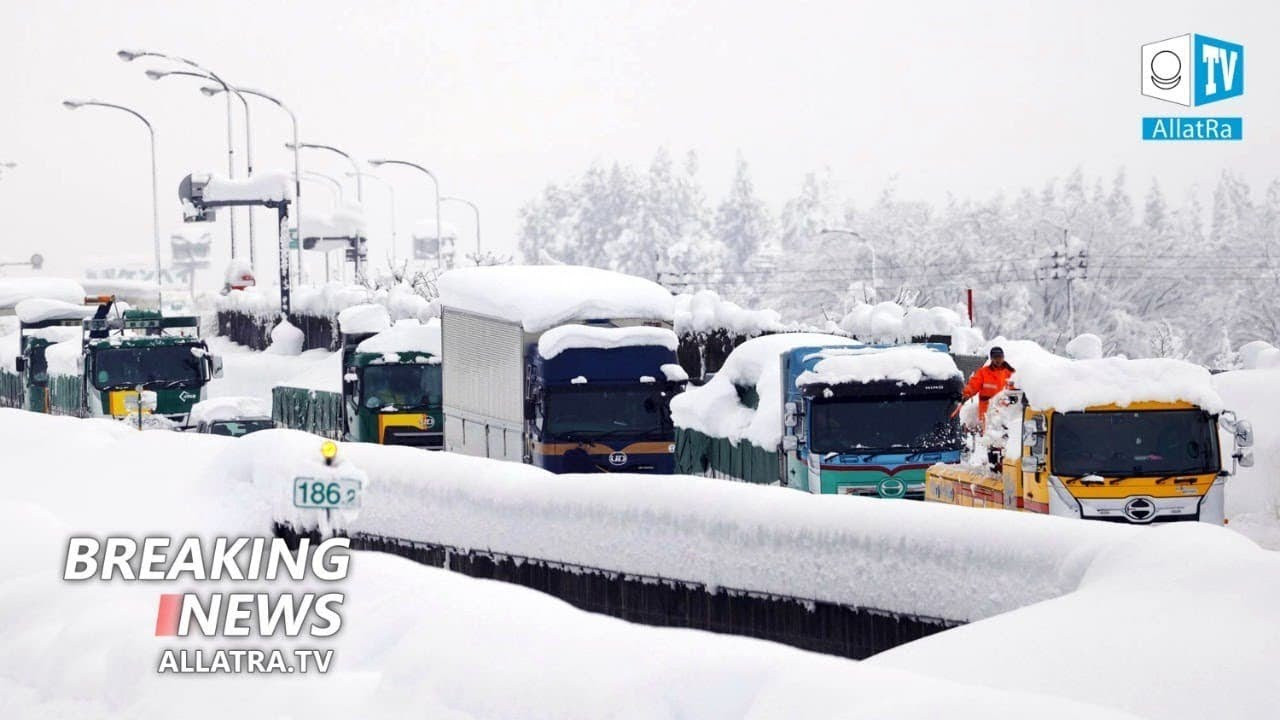 ● Heavy rains, snowfalls and prolonged cold wave have been observed in India. On January 3rd, in Delhi, in just 24 hours the amount of torrential rains exceeded the monthly average. On December 31st, in Hisar city, Haryana state, a temperature of -1.2 ℃ was recorded. This day in the city became the coldest in December in the past 47 years.

● Record frosts were recorded in Siberia, Russian Federation: Krasnoyarsk, Kemerovo and Irkutsk regions and others.

● On January 2nd, 2021, atypical winter frosts and snowfalls came to the French island of Corsica.

● In some regions of northern Italy, about 2 meters of snow have been accumulated, and in Spain, up to 1 meter of snow fell in just a day.

● In southeast Malaysia, due to massive floods, about 25,000 people were evacuated. In places of the Pahang and Johor states, the monthly rainfall fell. Floodwaters flooded streets and houses.

● The central regions of the Philippines also experienced flash floods and landslides due to heavy rainfall. As of January 3rd, 2021, more than 15,000 families have been affected by the natural disaster.

● A remote stretch of Alaska's Aleutian Islands was hit by a powerful storm that was the worst ever recorded in the North Pacific, except for typhoons. In the center of the cyclone, a record low atmospheric pressure was recorded - 921 millibars.

● Tropical Cyclone Imogen hits the Australian state of Queensland. For several hours, more than 260 mm of precipitation fell in Normanton, which is equal to the monthly norm.

Watch the videos on ALLATRA TV for solutions and ways out of this situation.