Why does a Prayer becomes Formality?

Why does a Prayer becomes Formality? It&#39;s a common situation both for believers and people who follow the spiritual path, when at some point a prayer or a spiritual practice is already becoming a formality. Why is this happening? 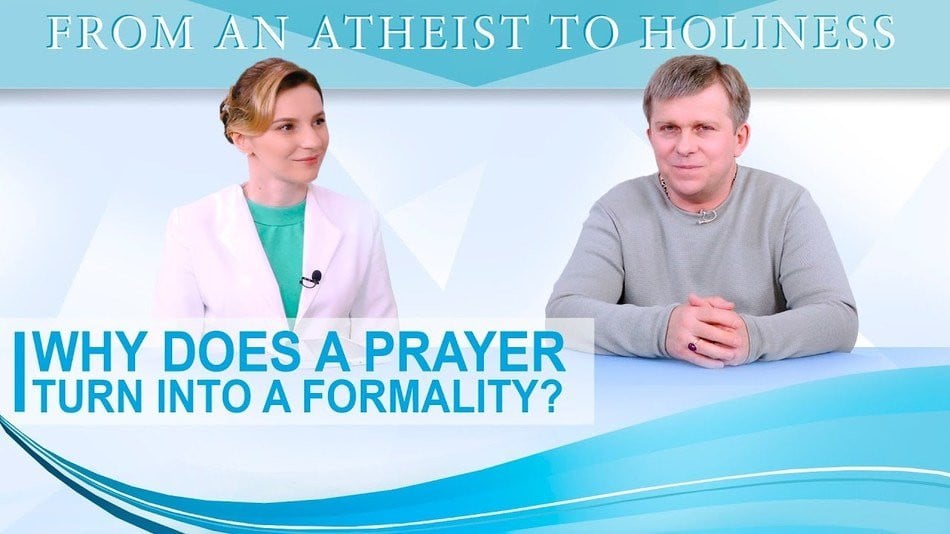 It's a common situation both for believers and people who follow the spiritual path, when at some point a prayer or a spiritual practice is already becoming a formality. Why is this happening?

Answers to these and other questions can be found in the video "From an Atheist to Holiness" on ALLATRA TV.
https://allatra.tv/en/video/from-an-atheist-to-holiness

Freedom from Beast's Dictatorship within Yourself.
https://allatra.tv/en/video/freedom-from-beasts-dictatorship-within-yourself

CONSCIOUSNESS AND PERSONALITY. FROM THE INEVITABLY DEAD TO THE ETERNALLY ALIVE
https://allatra.tv/en/video/soznanie-i-lichnost

IM: Because at first a person gets a spiritual impulse on a certain wave. For example, a person felt God’s Love, right? He just felt it. And it filled him. He wants to be there, right? After all, this is great, well, if he can feel, of course. But if he is not able to feel, but God’s Love is emanating, then consciousness will become outraged. But the question is that God’s Love, if you don’t acquire it, meaning, you don’t increase it, and it is unrequited, then, well, as Winnie the Pooh said, it’s like honey, it gradually runs out, because you eat it and it runs out. You enjoy this Love after all, and it is used, but it isn’t multiplied. And, as soon as it has weakened, consciousness starts to attack at that time, right? So, it turns out that the next day you don't feel it already. And consciousness says, "Was it there or not?" So, at first, having felt this grace, you do it with eagerness, you do prayer, you thank God for this gift, because you feel it. And you are overfilled with this joy, and it is alive inside of you. Even consciousness stops, does not want to understand something different, because you are filled. But at this time it comes from you, from all your heart. Your prayer, your spiritual practice, no matter how you call it, is alive. But one has only to get a little distracted, to think about a camomile, about something else - and the power abates. Then you begin to do a prayer, but that happiness isn’t there. You perform a spiritual practice, but it is empty. And the next day it is worse than ever. But you do it because it has to be done. Isn’t that so? But the question is, what are you doing? You are trying, by means of your consciousness, to evoke, to perceive that spiritual which was sent down from the Spiritual World. Isn’t that so? To simulate. Consciousness becomes sad and bored. Well, it doesn’t like to do this, it is not its cup of tea. And it starts telling you that you're wasting time. But on the other hand, it tells you, "No, do it, do your best," because consciousness is twofold. Well, on the one hand, it pushes you, and on the other hand, it laughs at you. You as a Personality become sad indeed. Well, and you begin to listen to consciousness. And then everything turns into emptiness. But what could you do? And you could have (T: Lived)... not stopped it, you could have stayed in this Love. You just shouldn’t stop the dialogue with God. But the dialogue with God is not a chatter from consciousness about one's problems and desires, it is exactly an inner impulse and Life. Isn’t that so? It is. Only this works. While everything else is tricks of the one who is called satan, these are substitutions. They are cruel, but fair. Why fair? Because you are financing them. You as a Personality, you choose: whom to serve and what to perceive. That’s why, this is absolutely fair. 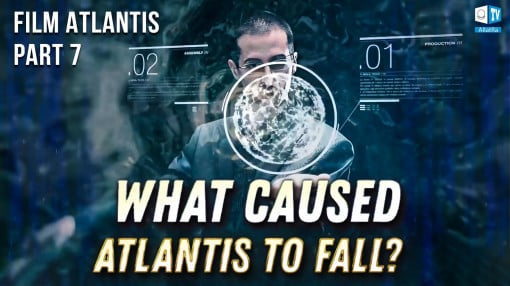 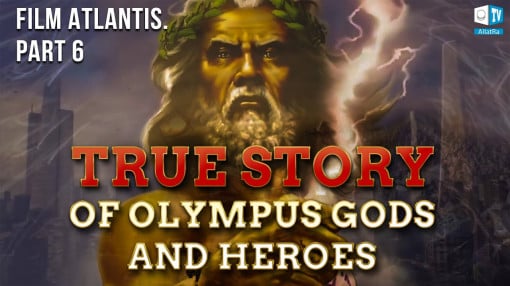 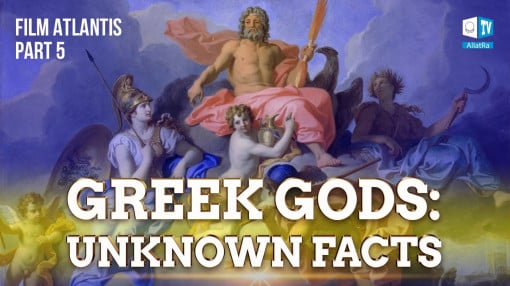 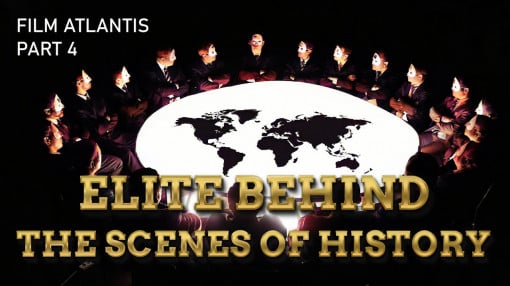 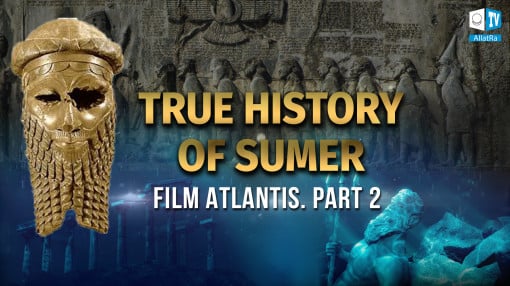 How does Consciousness substitute the search of Go...
04 August 2020 1377
View all
Contact the Movement participants
from different countries via ALLATRA IPM Coordination Centre
We welcome you to join
ALLATRA TV
Subscribe to the Telegram channel