Are active volcanoes, floods, landslides, anomalous frosts and snow a coincidence or inevitability?

Are active volcanoes, floods, landslides, anomalous frosts and snow a coincidence or inevitability? Abnormal heat reading of +21℃ was recorded in January 2021 in Sochi, Russia. And almost 30% of the monthly rainfall norm fell in Moscow 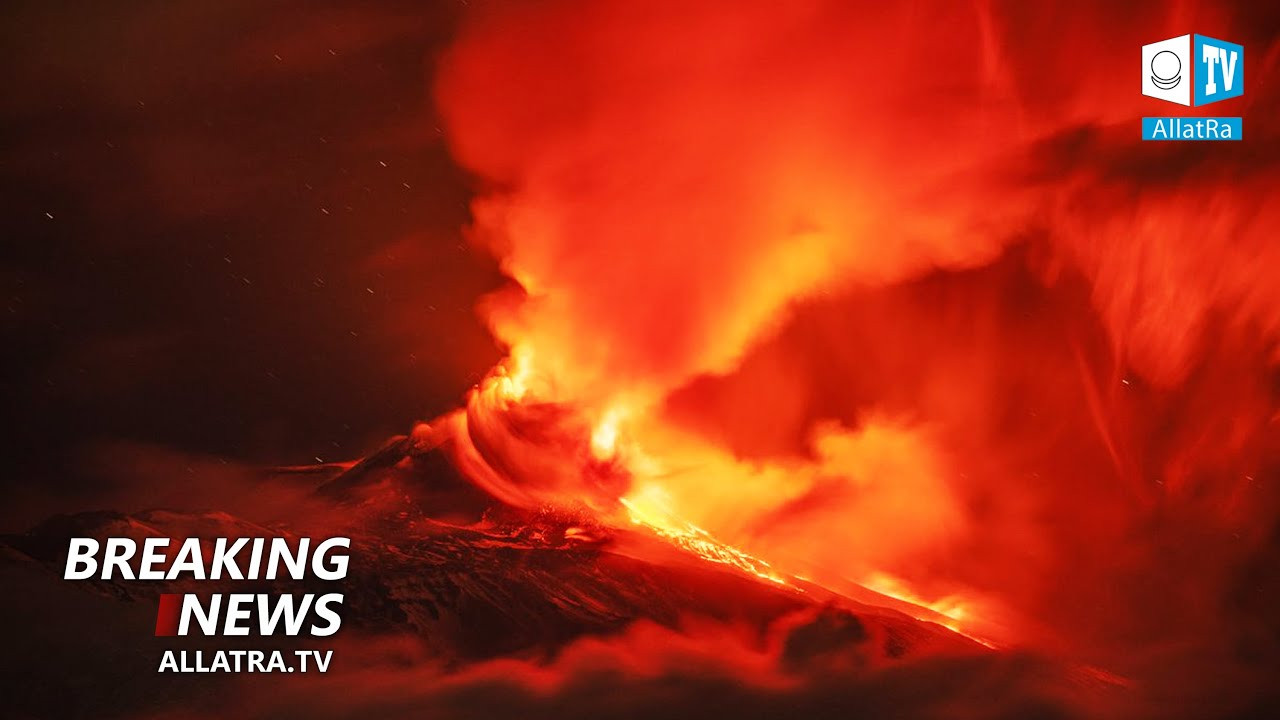 ● Abnormal heat reading of +21℃ was recorded in January 2021 in Sochi, Russia. And almost 30% of the monthly rainfall norm fell in Moscow.

● Spain recorded the coldest night in decades. In Madrid, a temperature of -13 ℃ was recorded, such cold weather is abnormal for the region.

● Snow fell in the desert and in the mountains when the temperature dropped to -2℃ in the Asir district of Saudi Arabia.

● A prolonged drought gave way to heavy downpours with thunderstorms in Izmir, Turkey. About 80 mm of precipitation fell, which led to severe floods. Abnormal heat was observed on the Black Sea coast of Turkey.

● Prolonged rains have resulted in severe flooding in the Indian state of Tamil Nadu. About 9 monthly precipitation norms fell in 48 hours in the area of Tirunelveli.

● In West Java, Indonesia, heavy rains resulted in floods and landslides. There were many casualties and missing people. About 70,000 people have suffered from these cataclysms. A series of floods occurred in the province of South Kalimantan. In some places, the depth of the flood reached 3 meters. About 25,000 houses have been flooded. The volcanoes Semeru and Merapi became active again on the island of Java.

● Heavy rainfall triggered the second wave of flooding in Namibia's capital, Windhoek. 70% of the monthly norm fell during the day.

● The state of Minas Gerais in Brazil was hit by heavy rainfall and local rivers overflowed their banks. Rapid streams of water flooded the first floors of buildings, overturned and carried away cars.

● 4,000 families suffered from the flash floods in Concepcion, Paraguay.

● Argentina also experienced floods and an earthquake of 6.5 magnitude.

Watch the videos on ALLATRA TV for solutions and ways out of this situation: