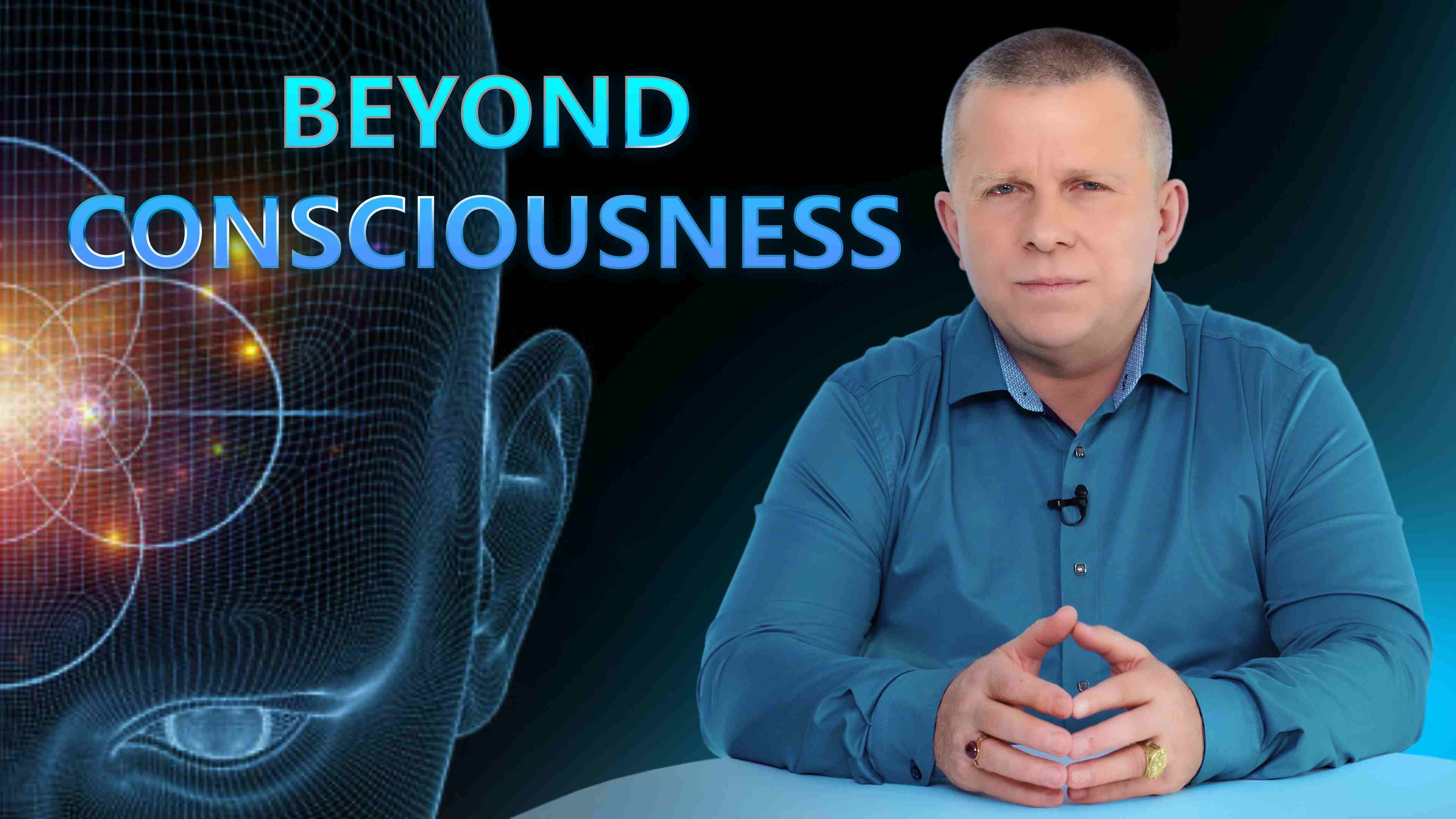 How does consciousness influence a human through images? Why, for example, in religions, when a person does not understand who he is, who God is, who the devil is, and so on, does his consciousness begin to look for an earthly image and present it in a fairytale form? Examples of spiritual knowledge in religions and its perversion by consciousness. How and when did the "antichrist" emerge? What do the Islamic prophecies about the end of times mean, when the Beast will come from under the ground, from the Earth’s bowels, and speak to everyone in an unusual language? How to understand that in the time of Mahdi, Jesus will defeat the antichrist? How did consciousness turn what is Eternally Alive into material images and fiction?