SHOCKING facts! May snow in Turkey, Germany, USA. STORM wind in Russia. Floods → AFRICA Climate catastrophes all over the world in first part of May 2020 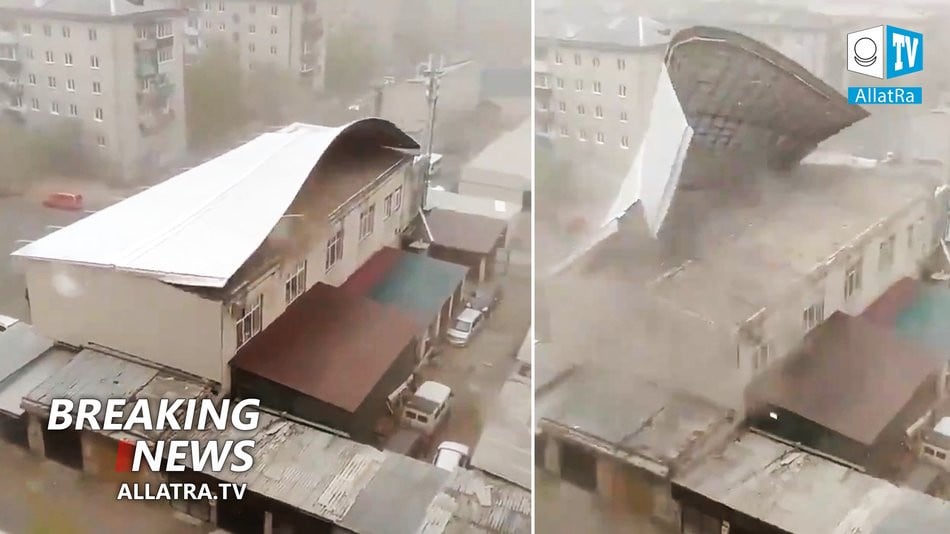 Climate Breaking News on ALLATRA TV. Watch in this episode:
Massive floods are continuing across the African continent. Thousands of people are suffering from the disasters. The scale of the consequences is often simply unpredictable, tragic and irreversible:

​Last week, some regions of the United States saw the latest snowfall in 43 years, and Mexicans were affected by massive flooding and a devastating tornado:

In the first half of May 2020, abnormal snow fell not only in North America, but also in many other countries around the world. This year's spring never ceases to amaze: sharp temperature changes, snowfalls and abnormal cooling:

Dust storms struck the South of the Arabian Peninsula and the Indian capital. It should be noted that dust storms are a common but very dangerous phenomenon and pose a serious threat to human health:

Today, every citizen of our planet faces the consequences of climate change.
A consumer society, where everyone is for himself or herself, simply cannot survive such natural disasters.
It is difficult for one person to resist the disasters.
Only united people will be able to transform the format of society and pass this difficult period.
On the platform of ALLATRA IPM there is a large-scale project - the Creative Society. People from more than 180 countries share their understanding of the society they would like to live in and post videos on their YouTube channels and social networks. Let's watch one of them and continue our broadcast.

Friends, please join this creative initiative.
Record life vlogs and post them on your YouTube channels and social media pages with these three hashtags:

Our planet has entered the cycle of global climate change that occurs every 12,000 years.
However, if this is just another cycle for the planet, this is the first time our civilization is facing it. And to survive, we only have one chance.
What should people do right now?
First of all, it is crucial to change the values of society from a consumer to a spiritual, moral and creative format. It's important to start these changes with yourself.
After all, always in any situation, it is important to remain Human with a capital letter!

We can build a society in which kindness, sincerity, mutual assistance, all true human qualities will be the main priorities. Only together, united we will be able to overcome all difficulties and save our lives!