MORE than 1,000,000 victims in China. A devastating landslide in Japan. The global climate crisis

MORE than 1,000,000 victims in China. A devastating landslide in Japan. The global climate crisis The number of natural disasters that have taken place in a short period of time gives an understanding that the climate crisis covers the entire planet. It exacerbates many of the existing problems of society. Radical changes in all spheres of life are inevitable in the near future for every person. 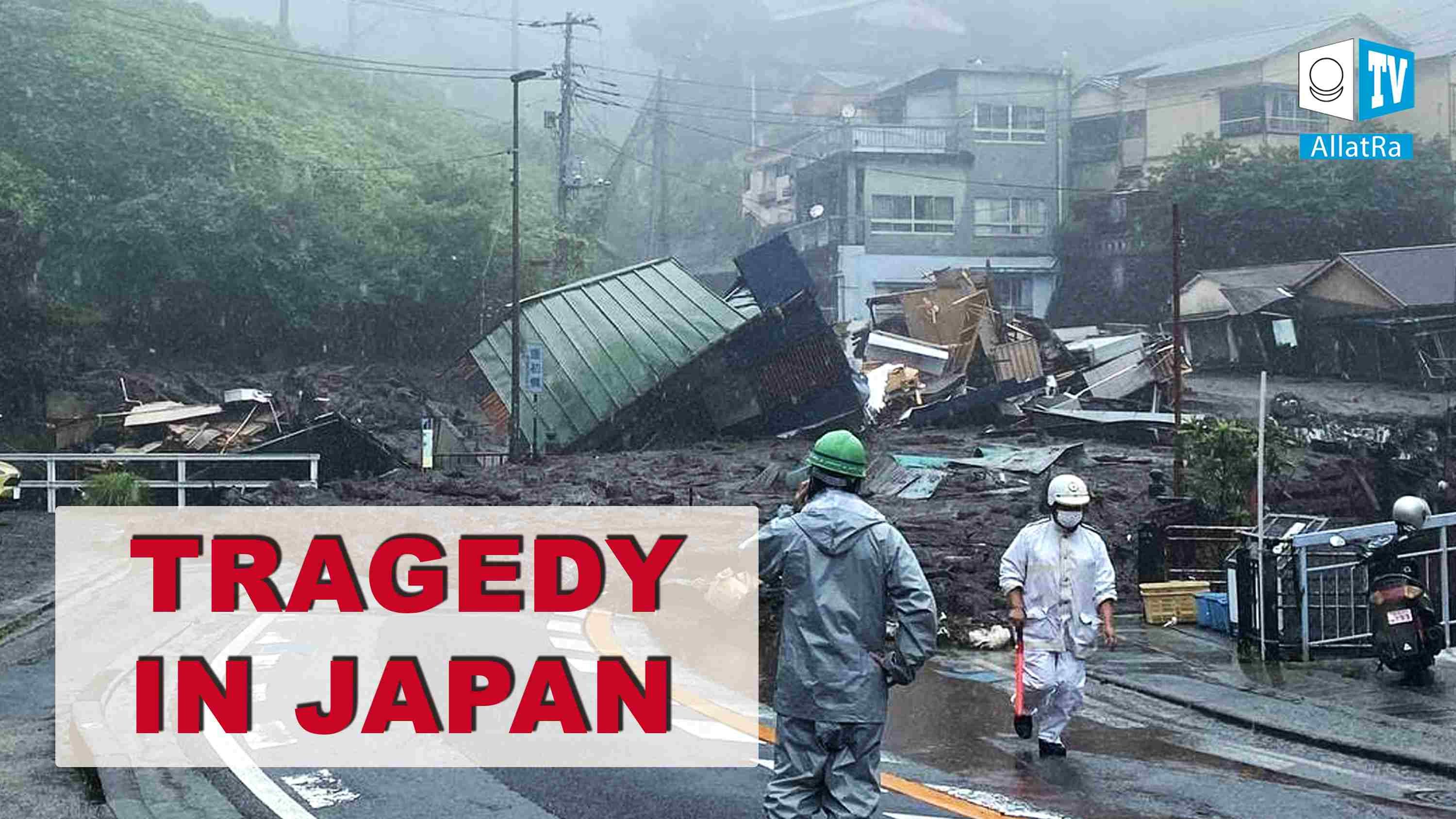 The number of natural disasters that have taken place in a short period of time gives an understanding that the climate crisis covers the entire planet. It exacerbates many of the existing problems of society. Radical changes in all spheres of life are inevitable in the near future for every person.

On July 3, 2021, a massive landslide descended in the city of Atami, Japan. Unfortunately, there are casualties, dozens of people were missing. Hundreds of houses were destroyed and cars were damaged. Some of the households were left without electricity.

The reason for the landslide is heavy rains that hit the region two days before the mudslide. It is also worth noting that the amount of precipitation has exceeded the average monthly norm for this time of year. After the cataclysm, tens of thousands of families were evacuated as security measures.

An increase in temperatures contributes to the formation of hail. The higher the temperature, the larger the size of the hailstones. In addition, an abnormal amount of such precipitation is increasingly observed. Watch more about hail and other storms in Europe in the episode.

In one of the previous episodes, we covered the news about an abnormal tornado in the Czech Republic. AllatRa TV reporters talked with eyewitnesses and learned about what they had to face and how people interacted after the disaster.

Floods take place synchronously all over the world and cover huge territories. The way of life of millions of people is changing dramatically. Catastrophic floods in China, Nepal, the United States, and Russia occurred in late June and early July of this year. We will learn about the consequences of these floods, as well as Hurricane Elsa, which hit the Caribbean countries, in the episode

Some of the strongest thunderstorms on Earth, which occur in the southern Great Plains of the United States, have become more intense and frequent. New research shows that this is due to climate change and this has happened before with a certain cyclicity during periods of global climate change.

Recently, there has been a change in the nature of the activity of volcanoes.

And in early July, on the other side of the planet, the highest level of sulfur dioxide emissions was recorded over the Taal volcano. On average, 22,628 tons per day is the maximum figure for the entire history of observations of it.

Scientific and technological progress, which today is aimed at consumption, competition and domination over each other, must be directed in a different direction.

On July 24, 2021, at 15:00 GMT, a large-scale online conference "Global Crisis. This Already Affects Everyone", where you will be able to get answers to questions that concern everyone.

Connect to watch in 60 languages together with the whole planet.

Timely information and security will help save the lives of millions of people.

By uniting, we are able to create another society: the Creative Society, where the spiritual and moral basis prevails, and not consumer orders.