SOCIETY. THE LAST CHANCE. A Brief Video Overview of the Unique International Conference of May 11th, 2019 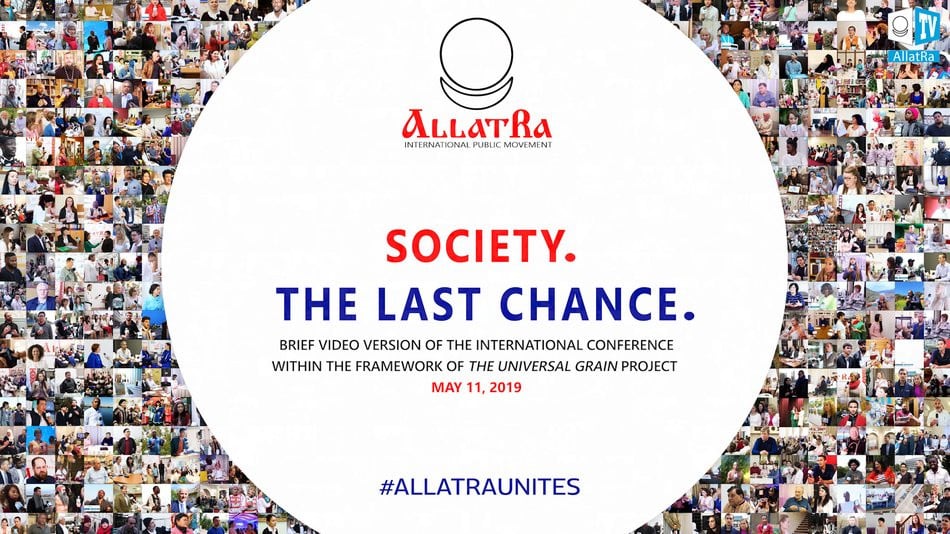 SOCIETY. THE LAST CHANCE. A Brief Video Overview of the Unique International Conference of May 11th, 2019
30 May 2019
( 0 )
Translation
Русский Čeština Slovenčina Deutsch
subscribe:
Leave a comment

On May 11th, 2019, a unique event of global importance – the international video conference “SOCIETY. THE LAST CHANCE” took place on the platform of ALLATRA International Public Movement. This grand event was started in Atlanta, Georgia (USA).

“SOCIETY. THE LAST CHANCE” is the first global conference in human history, which united people from many countries of the world in live communication. People gathered in numerous conference halls in different parts of the planet and simultaneously contacted each other via the Internet in order to openly and honestly discuss important and really urgent issues of the society.

Participating countries have included: the USA, Ukraine, Russia, Belarus, Switzerland, Czech Republic, Spain, Slovakia, the United Arab Emirates, Kazakhstan, Germany, Uzbekistan, the United Kingdom, Moldova, Italy, Latvia, Canada, New Zealand, and others. For the first time in the world, people, regardless of their nationality, religion, profession, and social status, united and straightforwardly voiced the truth, the main question that concerns the entire civilization: “How can we, humanity, change the vector of development of society from consumer to creative one?”

The attendees (public figures, consuls, representatives of diverse organizations, distinguished persons, various invitees) voiced their consent and real willingness to support and to participate in joint dissemination of this information and in preparation for the worldwide large-scale event of a new format “SOCIETY. THE LAST CHANCE. 2020”.

Every speaker expressed an opinion of thousands of people, and every attendee was a representative of various communities. “This is indeed what has been painful for everyone! We are happy that the real truth has finally been voiced, without mass media's wordplay and without political embellishments. This shows that we, people, are strong in uniting, and goodness is still alive in various countries!” the attendees noted.

Why in the 21st century do we have such global problems as wars, international conflicts, racial and religious discrimination, if the majority of people from various countries of the world want one and the same thing – peace and happy life?

People clearly note that wars are arranged in order to earn millions on them, but can’t we actually earn on something else, and not on death? It is unrestricted capitalization that stimulates people to compete with each other, and getting trapped in the flush of power, people aspire to earn more and more. However, such a consumer setup results in a collapse of the entire world society.

What should mass media be like in a creative society? Why are there so many religions in the world, but there is no humaneness in society?

Who has set the so-called “hand of the Doomsday Clock” 2 minutes to 12 and promoted it in world mass media as “the factor of tension of the international situation and the nuclear arms race”, and why has 12 been designated as “the apocalypse and total destruction of humanity”?

How to unite all people of good will? There IS a way out! Together people can do a lot!

At this large-scale event, people from various countries of the world have proposed to organize together even a more extensive international online conference “SOCIETY. THE LAST CHANCE. 2020” #allatraunites, on the second Saturday of May next year. Let's meet up together, people from all over the world, let's invite representatives and leaders of all counties, and let us together choose a new course for the development of humanity as well as discuss the most important issues related to it.

Now every person can really do a lot! The future depends on the personal choice of everyone!

Full version of the video “SOCIETY. THE LAST CHANCE” will soon be available on ALLATRA TV.

Official website of the project “SOCIETY. THE LAST CHANCE”: https://allatraunites.com/ 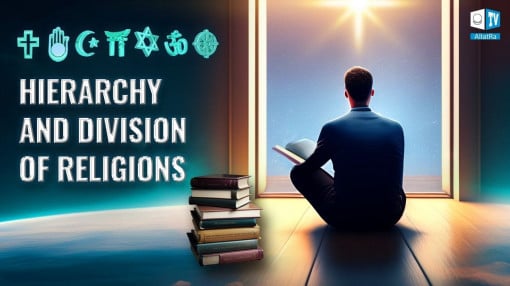 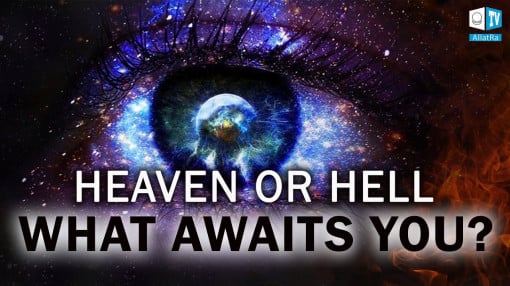 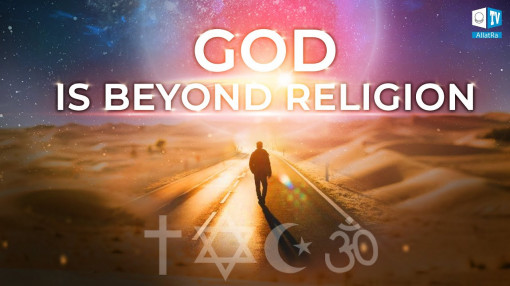 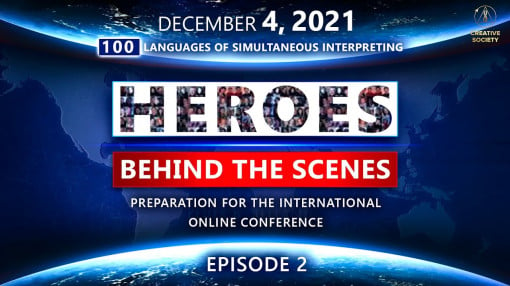 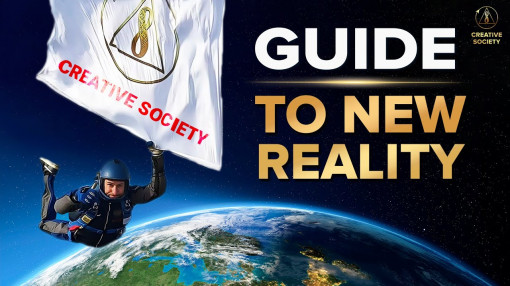 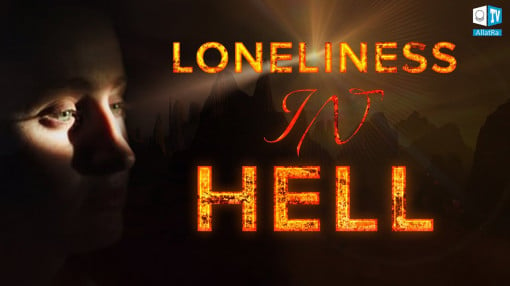 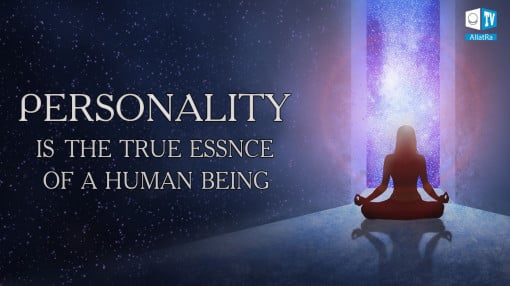 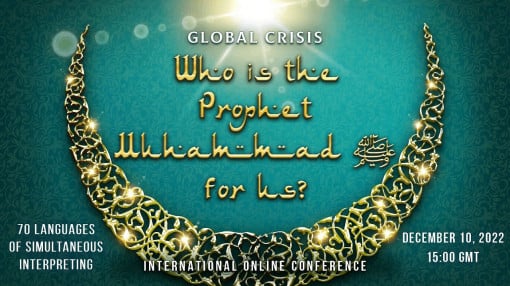 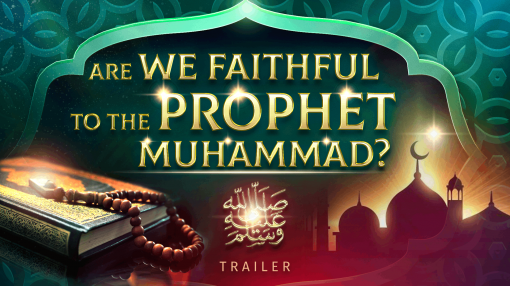 Responsibility of Ummah Before Allah
09 December 2022 80 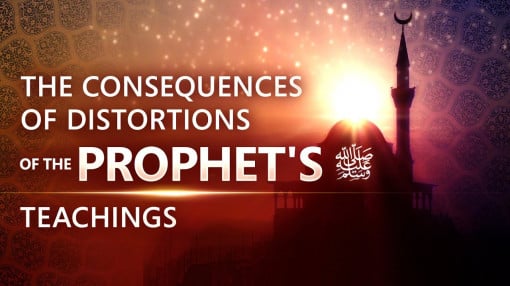 The Consequences of Distorting the Teachings of th...
07 December 2022 70
View all
Contact the Movement participants
from different countries via ALLATRA IPM Coordination Centre
We welcome you to join
ALLATRA TV
Subscribe to the Telegram channel