Flooding in Tennessee! Dangerous storms: Fred, Henry, Grace. Major wildfires. Breaking News At the moment, humankind cannot affect the changes in the planet's core that are happening due to cyclic astronomical processes. 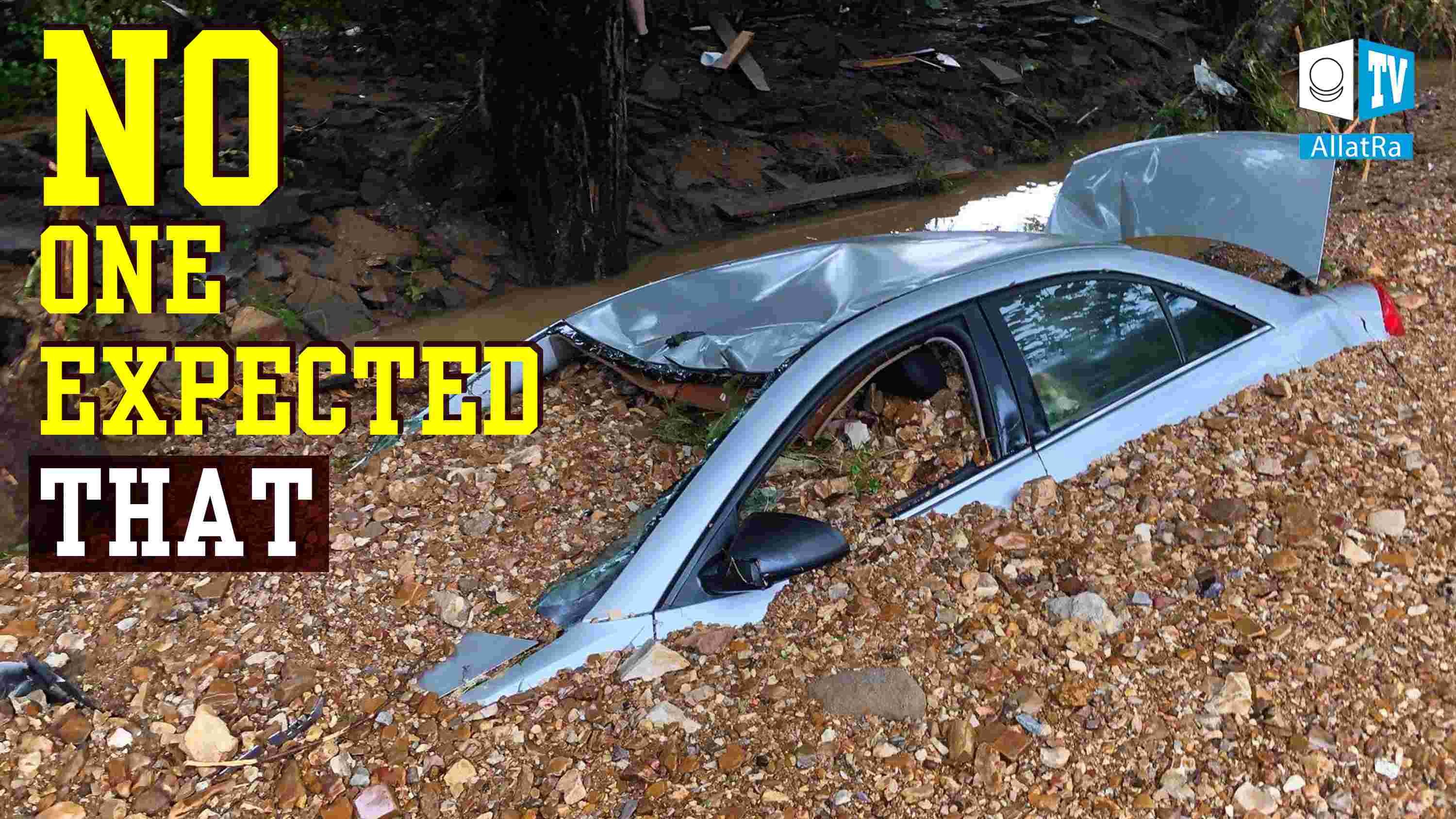 At the moment, humankind cannot affect the changes in the planet's core that are happening due to cyclic astronomical processes.

Watch more in this episode:

Over 10,000 people were evacuated in South Korea due to typhoon Omais. On August 23 and 24, the typhoon flooded homes and roads. Power outages took place. Earlier, floods also affected residents of southeast Asia.

In late August, nine large wildfires engulfed the northern part of the U.S. state, California. At the same time, other states were hit by storms, Fred and Henry.

On August 23, the state of Merida in western Venezuela was drenched in hours-long heavy rains.

The third week of August was marked by severe wildfires in two opposite parts of Europe: in the province of Cordoba in Spain and in the Republic of Mari El, Russia. Local citizens were evacuated. The suppression of the fire was hampered by extreme heat and strong winds. No casualties were reported.

What does a person feel when faced with natural anomalies? In this episode, learn about the personal experience of people during and after the disaster.

Massive floods continue to take a huge toll on the people of the African continent.

In late August, the Ethiopian capital was hit by heavy rains followed by flash floods. Sadly, lives were lost. There have also been reports of missing and injured people. Some homes were flooded and vehicular traffic was disrupted.

Meanwhile, after a series of torrential rains, the western part of Nigeria was also hit by severe flooding. Hundreds of homes and farms were damaged. Sadly, there were fatalities.

Watch further in this episode about the cataclysms in other African countries, the fire in France as well as floods in Sweden and Russia.

Catastrophic changes are occurring synchronously across the planet. And the situation is only getting worse. Constant floods, fires, and storms are already rapidly changing the face of the Earth. People's lives are changing just as rapidly, from changes in macroeconomics (inflation, unemployment, and GDP) to the loss of housing and food.

At the conference "Global Crisis. This Already Affects Everyone", scientists, experts, and climatologists voiced shocking facts about the causes of synchronization and escalation of climate disasters.

But we can survive the consequences of global climate change. And this is possible if all people on the planet unite. Because only by combining our knowledge, experience, and efforts, by directing the development of technology not at competing for each other, but at saving one other, can we survive:

- predict cataclysms in advance and alert people about them;

- quickly provide people with shelter and everything they need for a normal life.

Only TOGETHER can we avoid the global catastrophe.

RELENTLESS fires. Emergency evacuation of people....
24 August 2021 874
View all
Contact the Movement participants
from different countries via ALLATRA IPM Coordination Centre
We welcome you to join
ALLATRA TV
Subscribe to the Telegram channel