Person's consciousness - how stereotypical is it? Insights without masks with Alyona from Borispol. Life Vlog 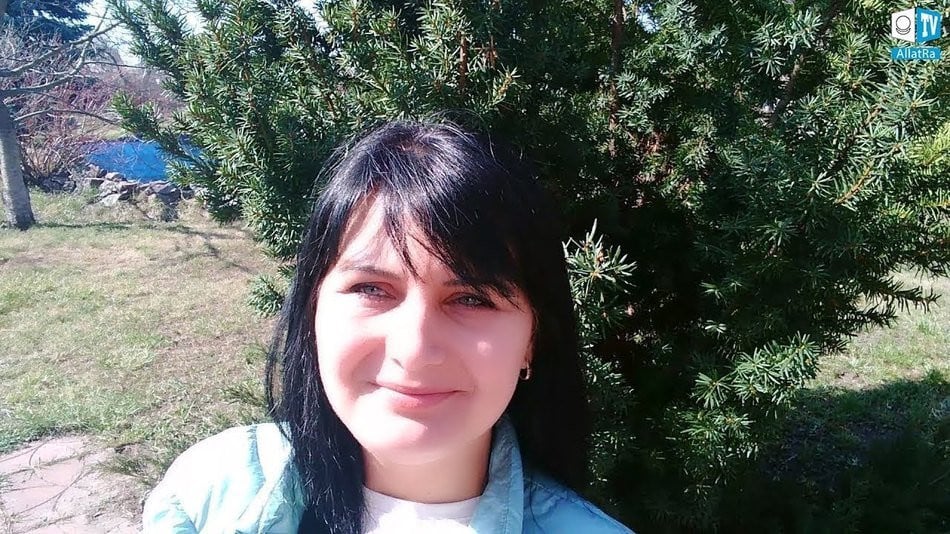 Person's consciousness - how stereotypical is it? Insights without masks with Alyona from Borispol. Life Vlog
8 September 2018
( 0 )
Translation
Русский
subscribe:
Leave a comment

Good afternoon, dear friends! Today, I have a new VLOG about my insights and understandings.

I’d like to share with you this very interesting insight about when and how my consciousness works. I’d like to to get ahead of myself a little and say that anyway, my consciousness, our consciousness, it works in the same stereotypical way for everyone, but at the same time, it’s still really sneaky. And so, here is my understanding -  when in my life, here, in the three-dimensional world, there were some problems or issues that needed to be resolved, and if I missed an attack by my consciousness, then fixation on thoughts would start. It’s just that I let this come in, and consciousness began to attack: thought after thought, the same thing over and over, winding me up: "everything is bad, everyone is dead, everything is terrible..."   So actually, it was constantly showing me the most negative moments, the worst things. Of course, when I first noticed it, and it has been talked about a lot in the past, but now I noticed it inside myself: consciousness starts showing me pictures and all the negativity starts with the words "But what if..", "how about...", "but suppose..." and so on… And so, I was under such an attack for almost three days. I saw it, and I tried very hard to cope with it, but I’ll be honest with you that probably what happened was supposed to happen. On the third day around lunch time, I already realized that I was just fed up with it. It’s just that I really got so tired of it - it's like watching some uninteresting and very boring movie, and it keeps playing over and over, dwelling on the same thing again and again... And I just got sick of it!

But at that moment, I couldn’t switch to an inner feeling and just started to analyze it with my own consciousness, asking myself questions. What is actually going on here? And you know, there was this interesting moment: I began to remember that at times when something would happen here in my three dimensional life like death of a close one or something else: and I began to recall those moments when I was being informed about it. Either by phone, most likely... As a rule, it was via a phone call. At that moment when unpleasant news was supposed to come and the phone was ringing, the consciousness never said anything inside me, it didn’t bark, didn’t warn me, there was some kind of peace and calmness. Everything was very quiet. Meaning, such news always came as surprise to me. I was never expecting anything to happen. And that’s when I realized that when consciousness is actively winding me up and showing pictures in my head about what can happen and how, that it actually never happens in real life. It just won’t happen that way. And here, there’s this interesting moment...

That's right, why should it happen in real life when it’s already happening in my head?! I mean, it’s already happening anyway… And the consciousness is already eating, it’s being fed with my emotions, my fears, my worries. So it doesn't make sense for it to spend the extra energy to have it happen in the three-dimensional life. But when something really happens, consciousness is kind of like, let’s put it this way, happy and positive, but again through emotions. So, when I’m told something negative, it is being fed again... Fed by my surprise. So, it turns out that consciousness is eating all the time. I would like to say that this is the moment I understood. By the way, I asked a lot of people the same question, asked them to recall such moments from their life and asked: "How was that experience for you?" I was curious to test how consciousness works. Did it take place, did it really happen the way it had been shown in their head? And many said: "No, it didn’t." So, when something happens, and we see the pattern of the work of consciousness, it actually seems to subside. No wonder there is this phrase "The calm before the storm.", before an attack... It as if freezes. That was such an interesting moment I noticed. But I immediately realized that now I can’t accept this position in my life as a pattern, because consciousness is sneaky. As soon as it sees that I don’t get caught on this anymore, it will come up with something new. And I, for example, took this into account, and tried to play along with it like "yes, there are so many problems, my oh my." But here there’s a game being played. Yet, the game should be without emotions, without fears, without worries. And it all comes from it... And there’s this understanding that consciousness is so standard, that it’s all the same for everybody, and you accept life as it is.

All sorts of insights and understandings come, especially, I've already talked about this many times and will never get tired of repeating it, they come after watching the programme  "Consciousness and Personality. From the inevitably dead to the eternally Alive". It's not just a programme, it's actually an Alive Book, it's like a breath of fresh air. While you watch it or listen to it, you see the work of your consciousness more, and you don’t just see it, but you observe it, and some moments become simply ridiculous. Well, that’s my new understanding and insight.   Take care of yourself! Thank you all very much! Till we meet again.

About relationships. ALLATRA LIVE
31 May 2020 1190
View all
Contact the Movement participants
from different countries via ALLATRA IPM Coordination Centre
We welcome you to join
ALLATRA TV
Subscribe to the Telegram channel