Paleocontact. Alien civilizations | Disclosure of secrets. Kaleidoscope Of Facts 3 International conference within the framework of the project "Kaleidoscope of facts "on the topic "Paleocontact". This mysterious topic resonated and prompted research by scientists and independent researchers from different continents. A lot of work has been done and indisputable evidence has been presented that contact with extraterrestrial civilizations not only existed earlier, but it did not stop. 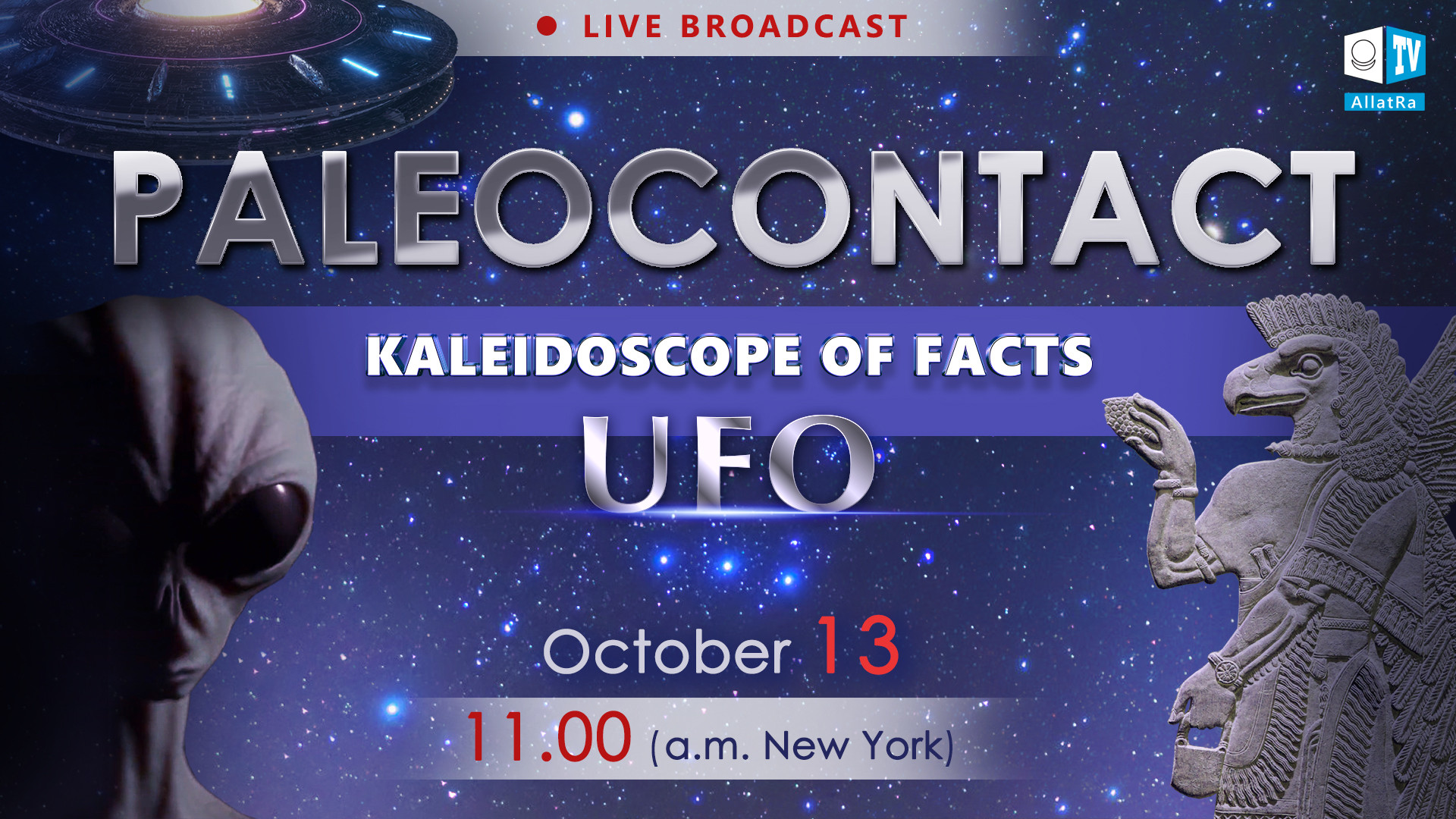 On October 13, 2020, the third International Conference within the framework of the Kaleidoscope of Facts project will be held on the topic of Paleocontact.

This mysterious topic has provoked a response and inspired scientists and independent researchers from different continents to explore it. A tremendous amount of work has been done, and undeniable proofs have been collected, showing that contacts with extraterrestrial civilizations not only happened in the past, but have never stopped.

The conference was initiated by the participants of ALLATRA International Public Movement from the USA. The series of conferences is based on the unique information presented in the videos with Igor Mikhailovich Danilov, which may be found on ALLATRA TV.

The conference has revealed the secret pages of human history, which were erased from the memory or distorted and devalued. A question arises: what is hidden behind the information about contacts with an extraterrestrial civilization? And why was so much effort made to erase this knowledge?

The discussion began with astrophysics as one of the most important and relevant sciences today. Were there any planets similar to ours, and could they be inhabited by humanoids? Or maybe we, humans, are also aliens who came here from other planets?

Numerous proofs have been presented, and the scientific community confirms that Mars was once inhabited by intelligent creatures. We have learned that the asteroid belt between Mars and Jupiter was a planet called Phaeton. Yet, the question remains: why life on these planets ceased to exist? Many facts indicate that planet Earth is not home to a Human, and the 9th planet, Planet X, is Nubira, or Vamfim.

Also, one of the topics revealed at the conference was extraterrestrial alien technologies. We learned that there are many types of unidentified flying objects, and this is reflected in the ancient artefacts of all periods of development of our civilization. Images of aliens, aircrafts, figures in spacesuits, ancient spaceports — this list of facts confirming paleocontact can be continued on and on. Why is science silent about this subject?

Dear viewers! Questions and suggestions, as well as applications for participation in the following Kaleidoscope of facts conferences, please email: [email protected]

Videos with the participation of Igor Mikhailovich Danilov: 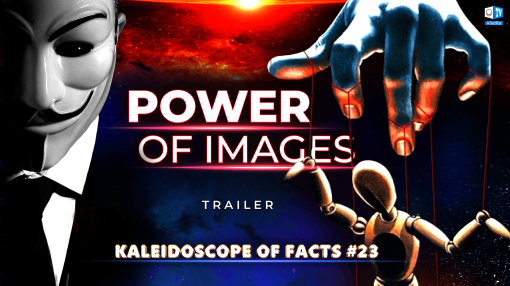 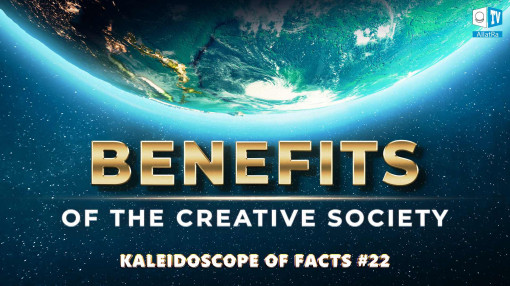 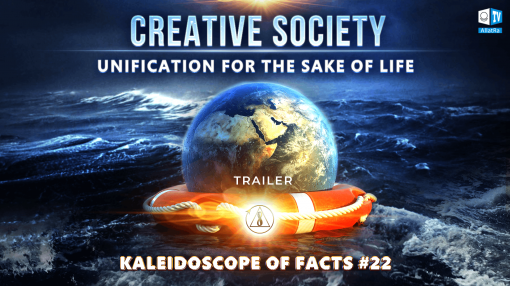 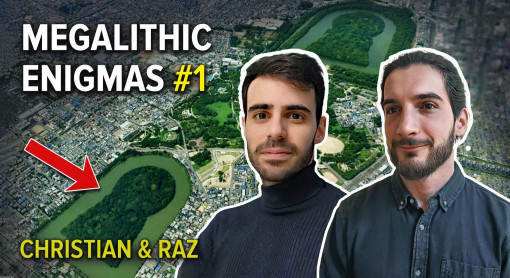 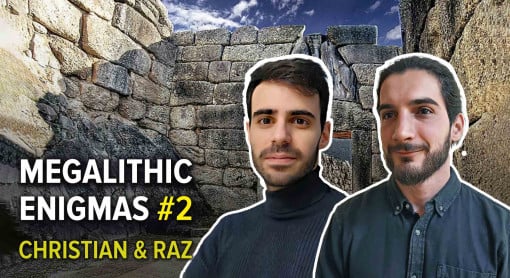 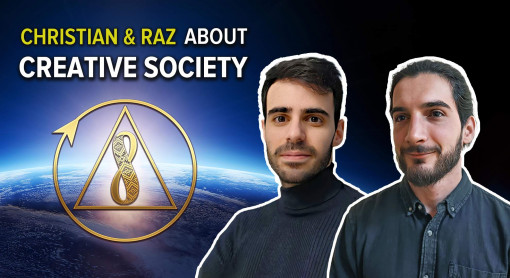 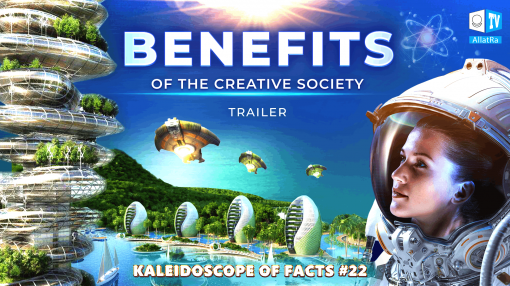 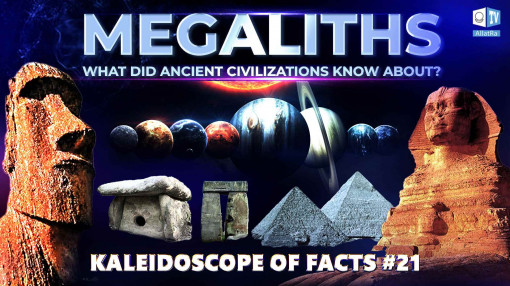 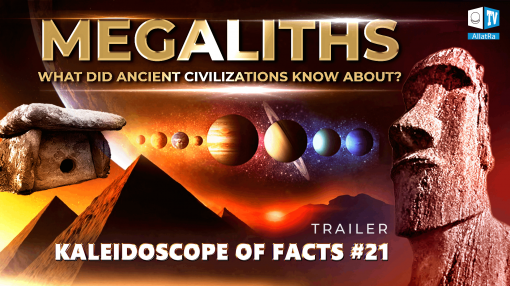 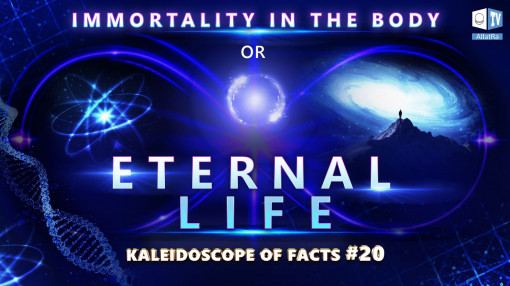 Immortality in the Body or Eternal Life | Kaleidos...
12 March 2022 754
View all
Contact the Movement participants
from different countries via ALLATRA IPM Coordination Centre
We welcome you to join
ALLATRA TV
Subscribe to the Telegram channel