A Tipping Point? Devastating landslide in Mexico. Flooding in India affects 1,500,000 people! According to a new analysis by a renowned newspaper, The Washington Post, nearly one in three U.S. residents has experienced a natural disaster this summer. Hundreds of people lost their lives. Climate change in North America is causing severe storms, fires, hurricanes, and floods. 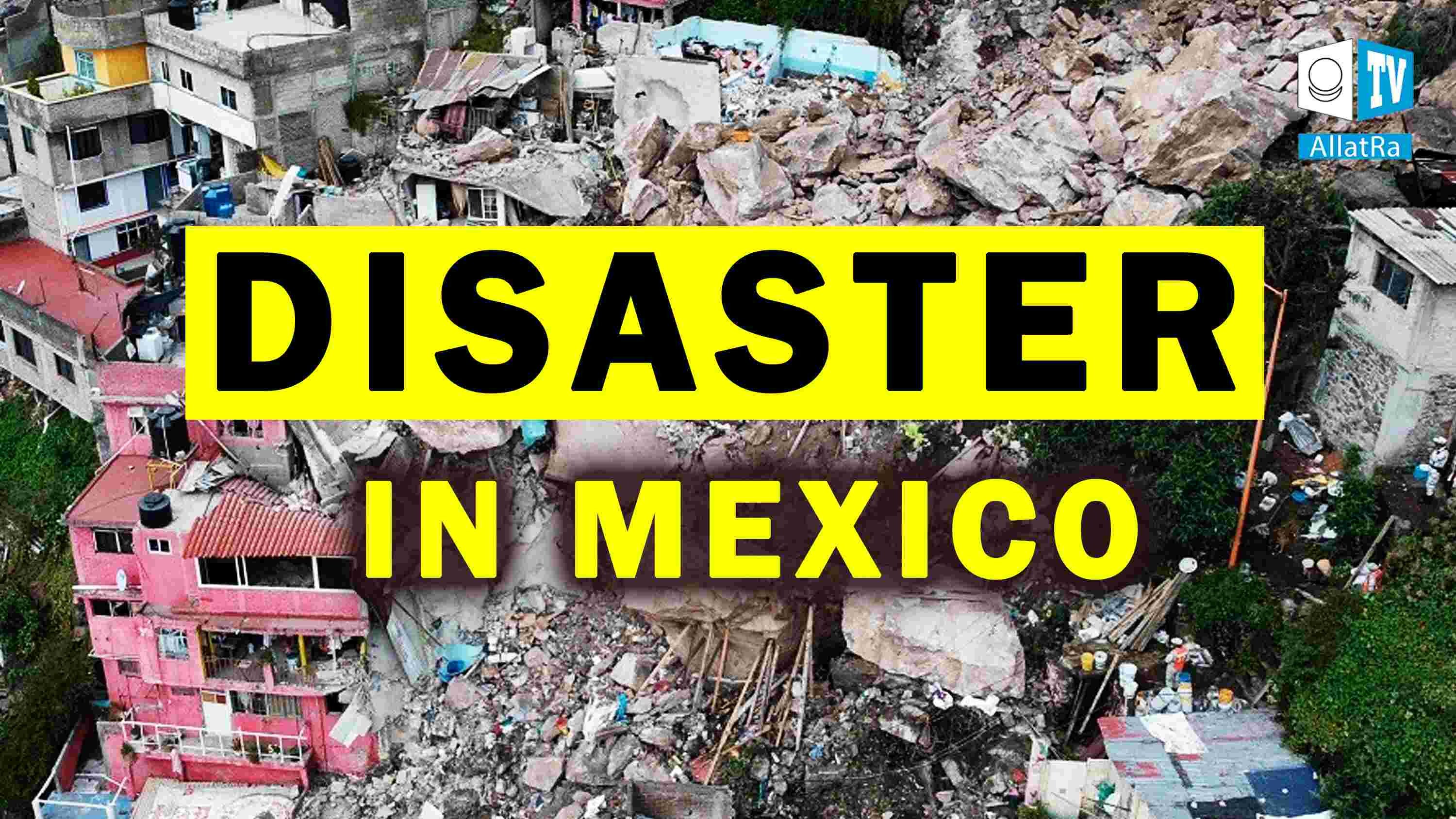 According to a new analysis by a renowned newspaper, The Washington Post, nearly one in three U.S. residents has experienced a natural disaster this summer. Hundreds of people lost their lives. Climate change in North America is causing severe storms, fires, hurricanes, and floods.

Alekz Londos, a freelance international photojournalist, videographer, and reporter has shot a video of the catastrophic fires in the U.S. exclusively for ALLATRA TV.  Watch this story and news about climate change in the early of September in the episode.

On September 13, a powerful hurricane Nicholas struck the coast of the U.S. state of Texas. Wind speeds exceeded 120 kilometers per hour. It is reported that the hurricane has already rendered over 170 thousand residents of the state without electricity and led to flooding in several cities.

A state of emergency has been declared due to a hurricane in the state of Louisiana. Where there is still partially no electricity after the devastating Hurricane Ida.

It should be noted that Hurricane Nicholas was already the 14th powerful storm of this season in the Atlantic region.

After Canada, the remnants of Hurricane Larry moved to southeastern Greenland and caused heavy snowfall. The incidences of a hurricane moving this far north across the Atlantic are very rare.

On September 14, torrential rains flooded the South of France. In the Gard department, a two-month’s amount of rainfall fell within just 6 hours. Some 19,000 lightning strikes were also recorded.

We are all at a turning point in the development of society right now. The ecological, climatic and other crises can only be solved by the global unification of humankind.

Why is this unification possible precisely now? Because thanks to technology, all people can easily exchange information from different parts of the planet and find solutions to any problems together, unite on one platform and tell the TRUTH to the whole world!

The consequences of planetary crises affect all people on the planet in one way or another. That is why it is necessary to act together.  We can still change everything! The time has come for global unity.

The Creative Society means creating conditions for a decent and happy life for everyone!

Online conference "Global Crisis. This Already Affects Everyone" with a selection of languages on the official website of the Creative Society project: https://allatraunites.com

RELENTLESS fires. Emergency evacuation of people....
24 August 2021 971
View all
Contact the Movement participants
from different countries via ALLATRA IPM Coordination Centre
We welcome you to join
ALLATRA TV
Subscribe to the Telegram channel