Turkey is on fire! Floods in China More than 10 million people affected. Cataclysms around the world

Turkey is on fire! Floods in China More than 10 million people affected. Cataclysms around the world Every day, more and more people face the destructive force of natural disasters. Yet, what can we expect next if humanity remains in the consumerist format of society? 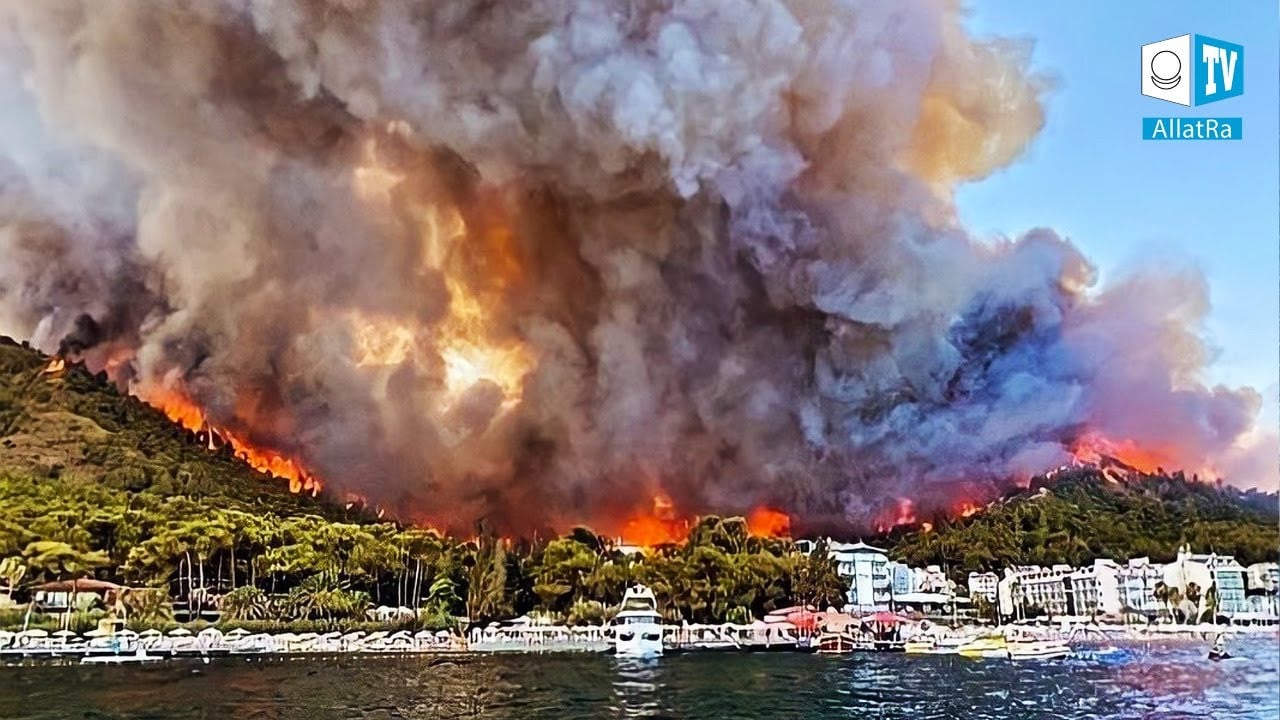 Every day, more and more people face the destructive force of natural disasters. Yet, what can we expect next if humanity remains in the consumerist format of society?

WATCH IN THIS EPISODE:

● Heavy rains and floods in Henan province of central China between July 20 and 26 affected the lives of nearly 13 million people. More than 1.3 million people were forced to leave their homes. Nearly 25,000 homes were seriously damaged or ruined. Residents of other Chinese provinces faced the aftermath of Typhoon Ying-Fa, tornadoes, and sandstorms.

● During the last week of July 2021, Italy experienced a number of natural disasters: a huge hailstorm in Parma, floods, and landslides in the north of the country, and devastating fires on Sardinia.

● The inhabitants of Belgium hardly had time to come to their senses after the catastrophic flood, when 10 days later another disaster struck the country again. An eyewitness to this devastating flood shared with us his observations about the disaster and how people survived it. Floods have also occurred in Switzerland, the UK, and Ukraine. Turkey was engulfed in large-scale forest fires.

● A flash flood washed away a bus carrying people in Kano State, Nigeria. Unfortunately, there are people killed and injured. Waters flooded houses, domestic animals were injured, and food stock was destroyed. Also in this episode, see floods and landslides in India, Yemen, and Bangladesh.

● About 3,000 people in Costa Rica have been displaced from their homes. Heavy rains in the Caribbean region caused flooding and severe damage to infrastructure in the north and east of the country. Unfortunately, people died and went missing. In many regions, the red level of danger has been declared. In the Turrialba area, monthly precipitation fell in just one day. Local authorities note that they were not ready for such an extraordinary event. At the same time, residents of Colombia and Panama were hit by floods, while in Brazil, record cold temperatures have resulted in crop losses.

● The consequences of climate change have a catastrophic effect on people's way of life: from everyday issues to scarcity and disappearance of resources. In the current, consumerist format of society, this entails tougher living conditions and an aggressive fight for survival. We all need to consolidate in order to cope with the colossal problems that pose an inevitable threat to the existence of humankind.

On July 24, at the international conference "Global Crisis. This Already Affects Everyone", the truth has been voiced that humanity is on the brink of an abyss. Our only remaining chance to survive is to build the Creative Society.

WHAT IS THE CAUSE OF THE FIRES? Wildfires in Calif...
07 September 2021 921
View all
Contact the Movement participants
from different countries via ALLATRA IPM Coordination Centre
We welcome you to join
ALLATRA TV
Subscribe to the Telegram channel 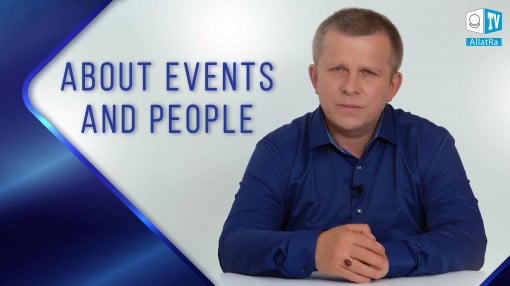