Volcanic activity and precipitation records in Europe. Destroying tornadoes. Earthquake in Pakistan Ash and toxic clouds of the Cumbre Vieja volcano from the Canary island of La Palma have already crossed the Atlantic, reaching Cuba and Puerto Rico. Eruptions are accompanied by increased seismic activity. The release of "burning balls" began, fragments of spherical rocks, which were formed due to extremely high temperature. 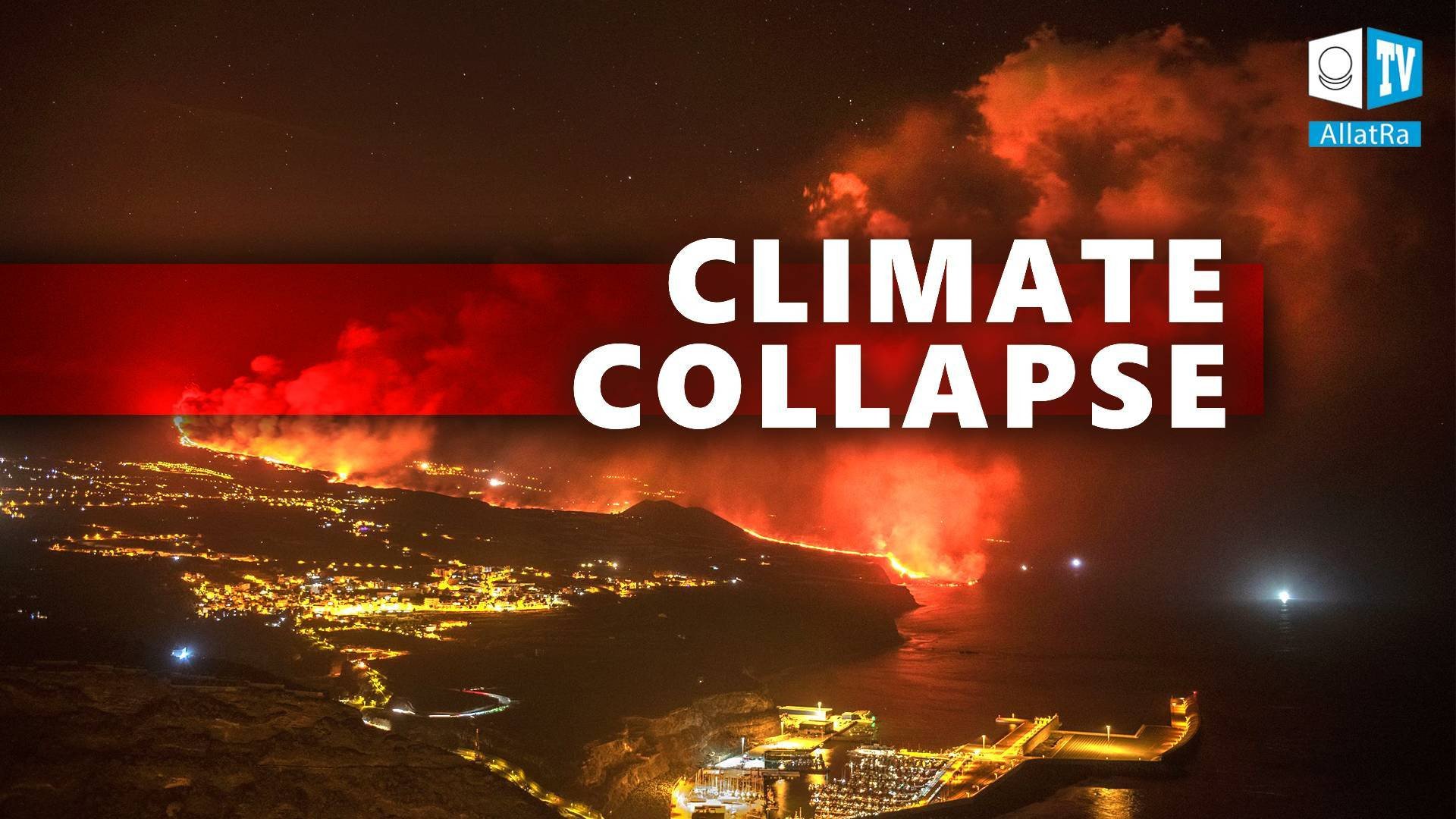 Ash and toxic clouds of the Cumbre Vieja volcano from the Canary island of La Palma have already crossed the Atlantic, reaching Cuba and Puerto Rico. Eruptions are accompanied by increased seismic activity. The release of "burning balls" began, fragments of spherical rocks, which were formed due to extremely high temperature.

During the day from the 6th to the 7th of October, the planet was shaken by a cascade of earthquakes.

Among them in Croatia with a magnitude of 4.9, in Japan - 5.9, as well as a devastating earthquake in Pakistan. According to the USGS, its magnitude was also 5.9.

Dozens of people died and more than 300 were injured.

A strong deep-focus earthquake M 7.3 was recorded by the U.S. Geological Survey on October 2 in the Vanuatu region of Fiji. The focus was at a depth of more than 500 km. The epicenter was about 400 km southwest of the city of Nadi, Fiji.

A stratovolcano called Vulcano has become active on the Lipari Islands in Italy. On October 1, the country's Department of Civil Protection raised the volcano warning level to yellow.

On September 29 in Indonesia, heavy rains with hurricane winds fell across the province of West Sumatra. Unfortunately, there are dead and casualties.

On the same day, heavy rains caused flash floods in the capital of Slovenia, Ljubljana.

And in the north of Germany, in the city of Kiel, there was a devastating tornado. There are victims.

On September 30, in the city Shimla, India, Himachal Pradesh, an eight-story building collapsed due to a landslide caused by heavy rains. Fortunately, people were not injured.

And in Australia, in the state of New South Wales, a tornado swept by with a destructive power not typical for this region. Several people were injured.

On October 1, the city of Dalian in northeastern China experienced an anomalous hail. Hailstones the size of a chicken egg easily pierced shop windows and car windows. The next day, a devastating tornado struck Yantai Urban District in Shandong Province. It was caused by the same supercell that caused the anomalous hail in Dalian.

On October 3, tropical storm Shaheen hit the capital of Oman, Muscat. Unfortunately, there are dead and missing.

On the same day, the coast of Cystan province and Balochistan in Iran was also affected by storm Shaheen. There are dead people.

On October 4, heavy rains caused large-scale floods and landslides in northern Italy. The first floors of buildings were flooded, streets were washed out, bridges were destroyed. In the regions of Liguria, Piedmont and Lombardy, a red level of weather danger was declared.

On the same day, heavy rains led to large-scale floods in the south of France. The city of Marseille was hit hardest by the storm. In the department of Bouches-du-Rhône, a red level of danger was also declared.

And in the Russian city of Sochi, in the Georgian city of Batumi and nearby settlements, a powerful downpour caused floods.

On October 5, heavy rains led to flooding in some parts of the capital of Great Britain, London. In the city, the work of roads and railways, underground and land transport was disrupted.

The increase and synchronization of natural disasters is not a random process, but a consequence of the cyclical astronomical impact on our planet, which humanity cannot influence at the current stage of development. But inaction also leads to the loss of time, which is crucial now for consolidation of the efforts of all people on the planet in order to go through this difficult period.

Society is each of us. We all and our actions create the conditions we live in. And each person can do a lot to make the whole world know the truth about the real state of our planet.

We invite you to take part in the preparation of international online events within the framework of the conference "Global Crisis. Time for the Truth", which will be held on December 4, 2021. This is a unique opportunity on the ALLATRA IPM platform to address millions of people from more than 180 countries and share their opinions about the situation on the planet.

Thus, everyone can make a huge contribution to the salvation of all mankind.

RELENTLESS fires. Emergency evacuation of people....
24 August 2021 971
View all
Contact the Movement participants
from different countries via ALLATRA IPM Coordination Centre
We welcome you to join
ALLATRA TV
Subscribe to the Telegram channel